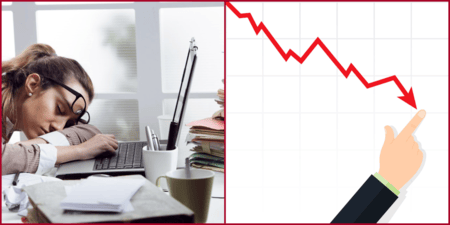 Mental health plays a major factor in national economies due to its disarming nature. The rise of mental illnesses in today’s society isn’t helping to further the country’s economy either. Higher levels of stress often lead to exhaustion and employees burning out, and this tremendously affects the productivity of a company and causes the company to experience massive losses.

According to an article published by The Star, our state of mental health costs our economy a whopping amount of RM14.46 billion per year. A local mental health organisation known as Relate Mental Health Malaysia states that the staggering amount was the estimated business cost of mental health disorders among employees in 2018. The amount is nearly equivalent to 1% of Malaysia’s 2018 gross domestic product (GDP). 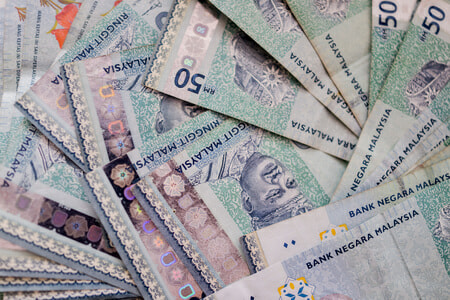 Relate’s study highlights three major factors that link mental health and Malaysia’s economy. The main factor was workers turning up to work, even when they’re unwell. This alone costs close to RM10 billion out of the RM 14.46 billion. Other major factors also include absence and staff turnovers.

“I want to emphasize that this is a very conservative estimate. If you look at global trends, it’s much higher,” states Dr Chua Sook Ning, the founder of Relate.

The Relate report further highlights that depression and anxiety cost US$ 1.15 trillion in productivity across the world. The cost is expected to rise in tandem with the increase of mental health issues. According to Dr Chua, Asians are more likely to show physical symptoms such as muscle aches and fatigue. However, they are also less likely to admit that they are either depressed or suffering from anxiety. Unfortunately, this also makes mental illnesses hard to be diagnosed and treated.

According to the article, employees would much rather suffer in silence because they have a lack of trust towards the system. This distrust is there because they believe that there is a lack of confidentiality when they choose to confide.

A sustainable economy takes into account both the employees’ well-being and the country’s financial state. Everyone should look after each other in these stressful times and work towards better care for our mental health!

Also read: Study: More Than Half of Malaysian Employees are Overworked and Suffer Sleep Deprivation 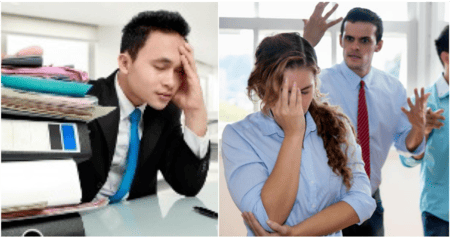