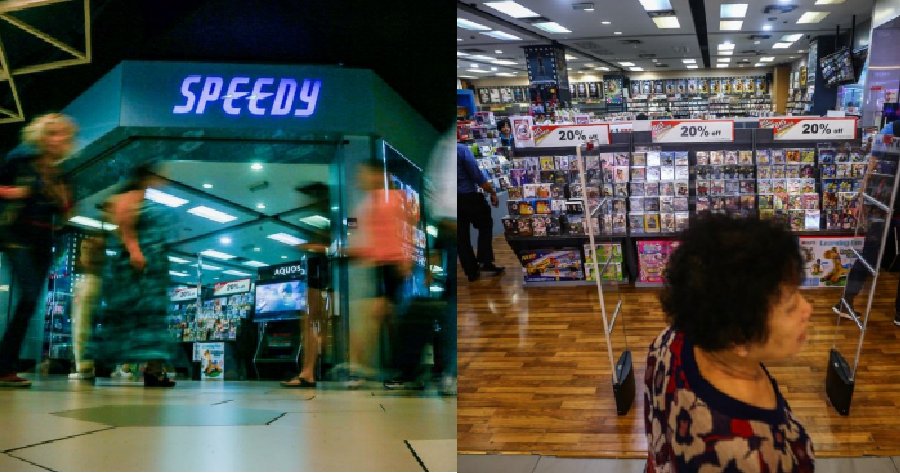 With video streaming services being the norm nowadays, it has been an uphill battle for Speedy to stay afloat. Come 2020, it looks like the enforcement of the MCO has put the nail in the coffin for our beloved video and music place. 🙁

If you’re a 90s kid, Speedy will definitely have a special place in your memory. Whether you were scouring for the latest CD of your favourite artists, looking for that DVD movie set with awesome special features or just hanging around watching movies that the displays were showing, Speedy has always got you covered.

Sadly, those memories will forever remain just that: memories. This is because Speedy just officially announced via its Facebook page that they are closing down all of its outlets soon. Oh no! 🙁 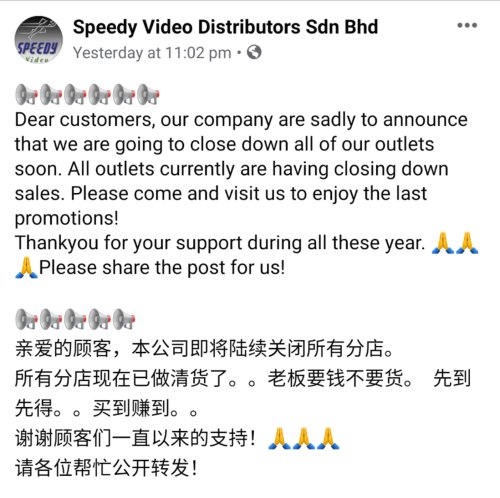 Just like how music cassettes were dethroned by CDs, or how CDs themselves were trumped by music streaming services, these days DVDs and CDs belong to a niche market of fans that prefer a physical copy of their favourite shows or artists. Unfortunately, with services such as Spotify and Netflix, it has made stores such as Speedy obsolete and nothing but a remnant of a bygone era. I mean, you can’t say that you didn’t see this coming. We’re still sad to see it happen though 🙁 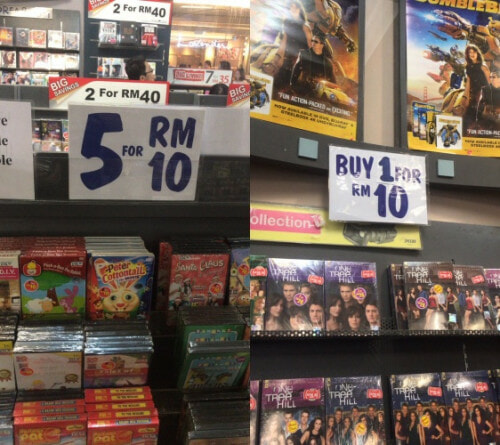 No official reason has been given for Speedy’s closure but if we have to guess, it’s due to the loss they’ve accrued throughout the MCO period on top of dwindling sales which has become too much to cover for. 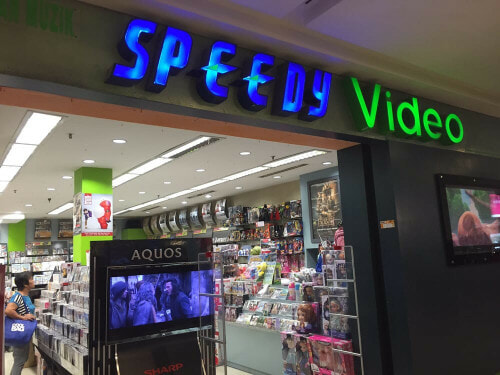 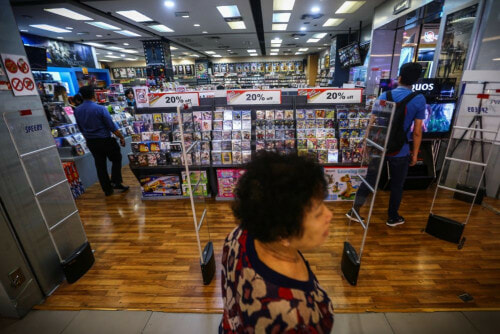 Well, if you’re looking to say one final goodbye to this Malaysian icon and wanting to get a good deal, Speedy also announced that all of its outlets are currently having closing down sales.

Here are some of the deals that you can expect, while stocks last:

This is definitely the end of an era! Goodbye Speedy, we Malaysians will miss you dearly. 🙁

What do you guys think about the news? Do you have any fond memories of Speedy? Share your thoughts with us in the comments!

Also read: Your Favourite MPH Bookstores May No Longer Be Around As Outlets Begin Closing Down 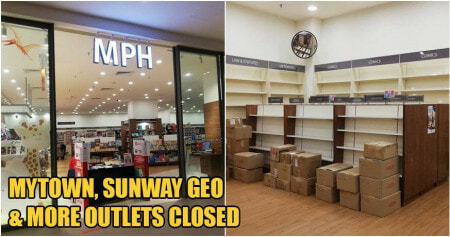