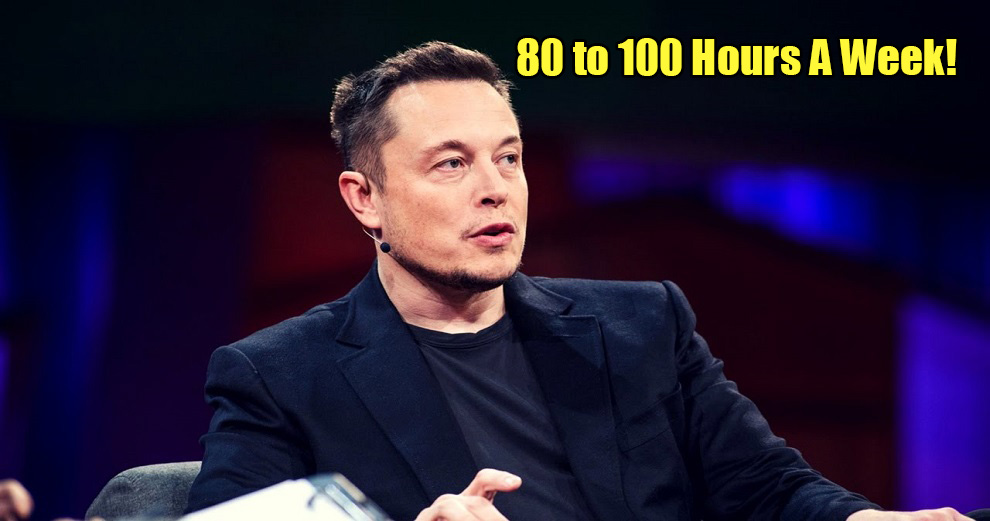 Recently, a Tweet from one of the world’s biggest entrepreneurs, Elon Musk (co-founder of Tesla, SpaceX, Neuralink, The Boring Company, and PayPal), raised a lot of eyebrows among internet users around the world.

The South African entrepreneur took to Twitter to encourage people to join SpaceX, Tesla, The Boring Company (an infrastructure and tunnel-construction company) and Neuralink (a neurotechnology company) if they wanted to make an impact. He added in a follow-up tweet that no one ever changed the world working 40 hours a week.

There are way easier places to work, but nobody ever changed the world on 40 hours a week

Then, in response to a question from a Twitter user, who asked Musk how many working hours a week was necessary to change the world, he responded saying,

“Varies per person, but about 80 (hours) sustained, peaking above 100 at times. Pain level increases exponentially above 80.”

He added that, however, if you love what you do, you will not even feel like you are working.

Varies per person, but about 80 sustained, peaking above 100 at times. Pain level increases exponentially above 80.

His statement sparked a lot of criticism from netizens all over the world, who pointed out that long working hours do not always mean higher productivity.

People have changed the world working less, and others wasted their lives working more.

Hours worked is not a measure of contribution to society

If you’re working 80+ hours per week, perhaps you are just not very efficient https://t.co/hZEM9idqvj via @businessinsider

Elon, look, I'm happy for you that you find satisfaction in your 80+ hour work week, but you've gotta stop projecting that onto everyone else. Loving your job is a luxury, and if you have to work a shit job to survive, more than 40 hours is insanity.

According to The Telegraph, Tesla was also accused of overworking its production factory employees to keep their company on schedule. This was because of Tesla not being able to meet production targets for its Model 3 cars, so workers reportedly had to work 12- to 16-hour shifts to meet their weekly production goal of 5,000 cars.

Musk had even claimed that he slept on Tesla’s factory floor and worked more than 100 hours a week between March and April 2018 to help push his company to meet the production target. 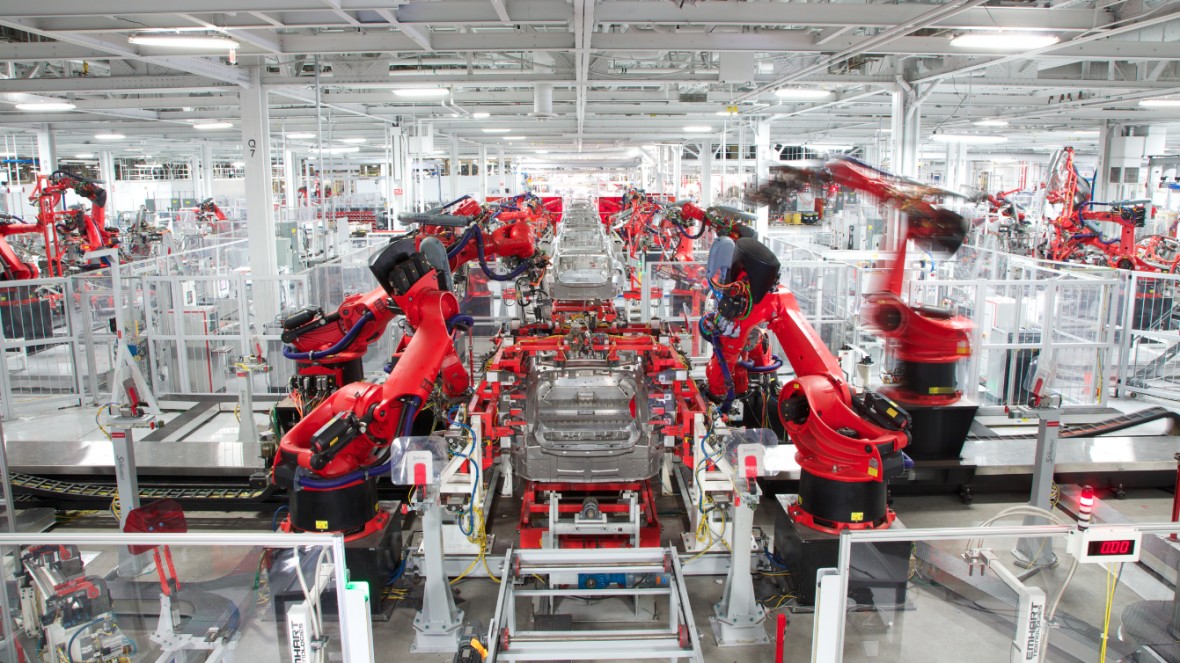 It’s no secret that longer working hours are often linked to burnout, which can negatively affect a person’s health. In fact, academic experts suggest limiting weekly working hours to 40 hours a week for maximum productivity and to protect the health of employees.

What do you think of Elon Musk’s recommended working hours? Let us know in the comments below! 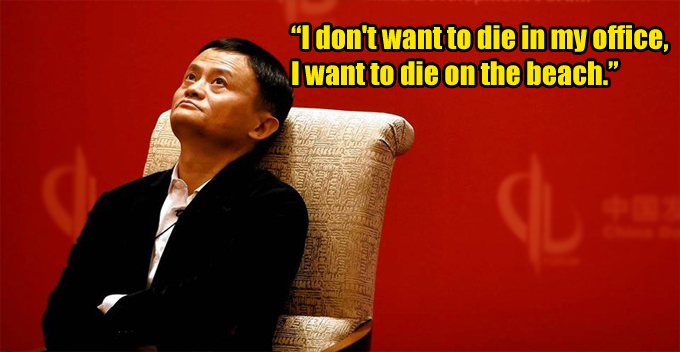