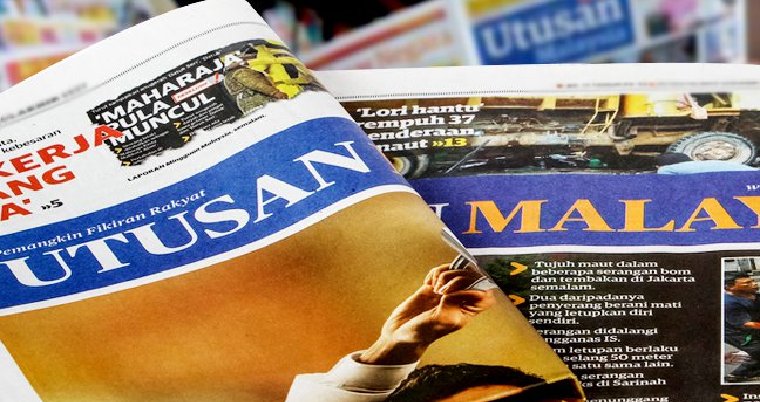 Well, it looks like Utusan Malaysia may soon find a significant dip in their newspaper sales! Apparently, an image of a memo from the Education Ministry has gone viral as it looks like they are instructing all schools, universities, colleges and other institutions under its jurisdiction to stop subscribing to the Umno-owned newspaper. 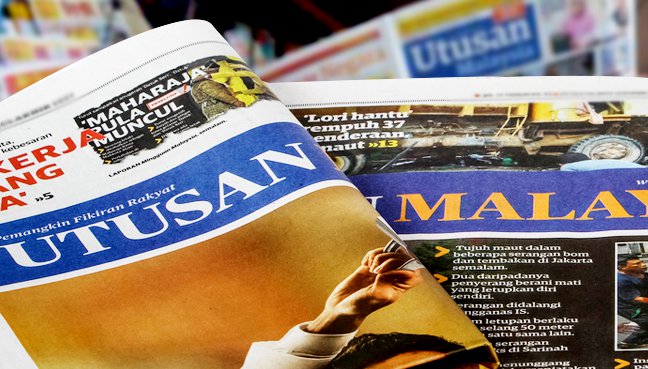 According to Malaysiakini, the image of the memo stated that these institutions should cancel their subscriptions to Utusan Malaysia with immediate effect.

“For your information, the minister has requested that subscriptions for Utusan Malaysia by all divisions, agencies, schools, universities, colleges, and institutions under the Education Ministry to cease immediately,” the memo said. 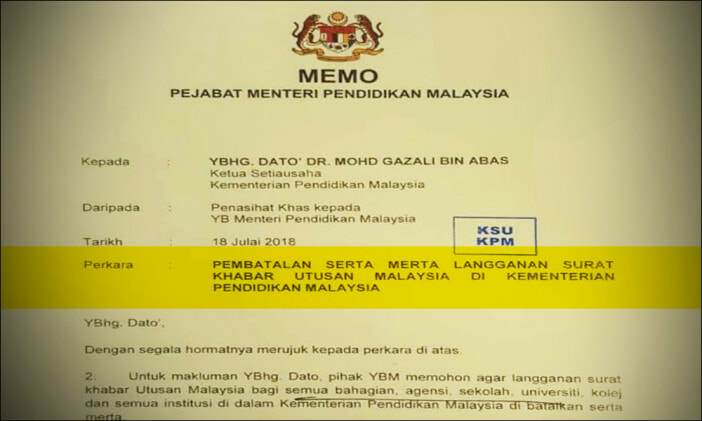 He added that this was only the first step as the Education Ministry is considering to cancel subscriptions for other newspapers as well. The official said that the reason behind this was to cut costs, as they could get the same news online and they didn’t want to waste money by getting physical copies. 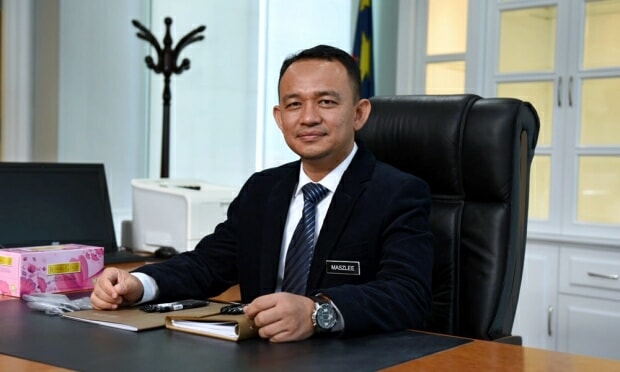 This is not the first time that a mass cancellation has occurred as previously, the Selangor state government instructed that state departments, agencies, and subsidiaries do the same in 2017. Recently, Utusan has been making a loss but they were still surviving as they had support from Umno. However, it looks like this support may not be for long after Barisan Nasional was defeated in GE14.

That is certainly a huge blow for Utusan Malaysia! 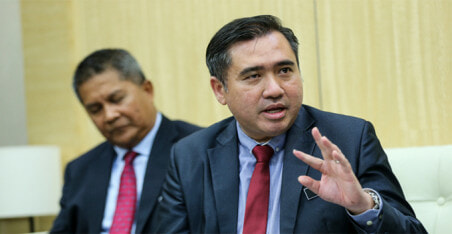