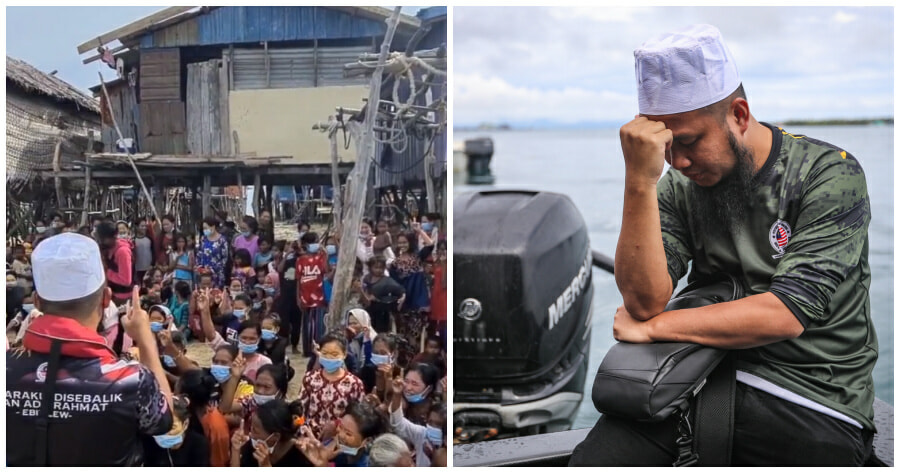 Everyone has heard about Ebit Lew and his acts of extreme kindness, but it seems that his good deeds have come to a temporary halt. Just today, Ebit Lew took to his Facebook page to share the news that he will have to, unfortunately, put a pause on the aid he was providing for the inhabitants of the islands in Semporna, Sabah.

He explained that authorities informed him that he could be sentenced to either an RM100,000 fine or up to three years in prison. The cause of the possible fine or imprisonment was not mentioned in his post.

“My heart is sad. I apologise to the residents of the islands in Semporna that I converted to Islam. I can no longer continue my mission of help,” he writes in his post. 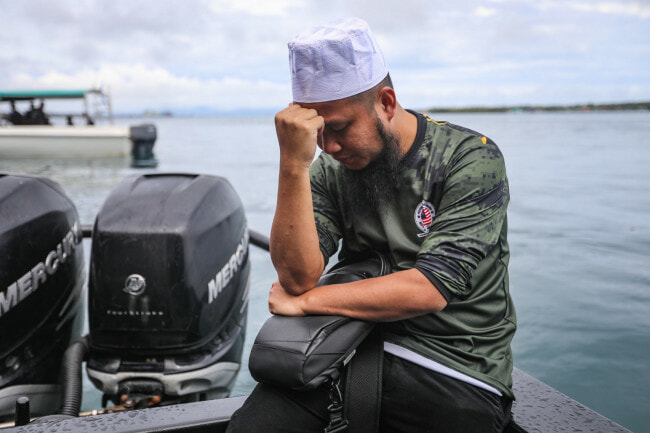 In his post, he explained that he has postponed his plans on building small schools on the island that were meant to be free of charge, purely for education and activity purposes. He had already bought the wood and gathered seven teachers willing and happy to teach, but sadly the plan cannot move forward for the time being.

“Just now, many of them cried, including the members who should have brought us to the islands. I am touched by the good character and love of Sabah.”

Yesterday (2 February),  Ebit Lew took to his Instagram page to share the progress he was making on the islands. He shared that he was planning to build a total of three schools and that he was going to pay the teachers’ salaries out of his own pocket as they stayed on the islands to teach. Originally, the project was expected to be done within a month.

Ebit Lew has since gone to Tawau and is taking the next flight out of the state. He finished his Facebook post by thanking everyone and by promising to meet again in the near future.

“Thank you all. Until we meet again if God has destined.” 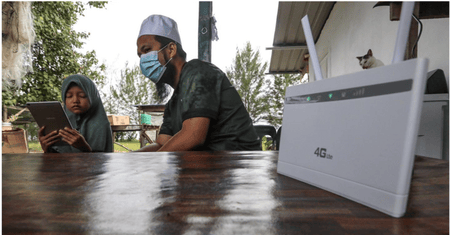