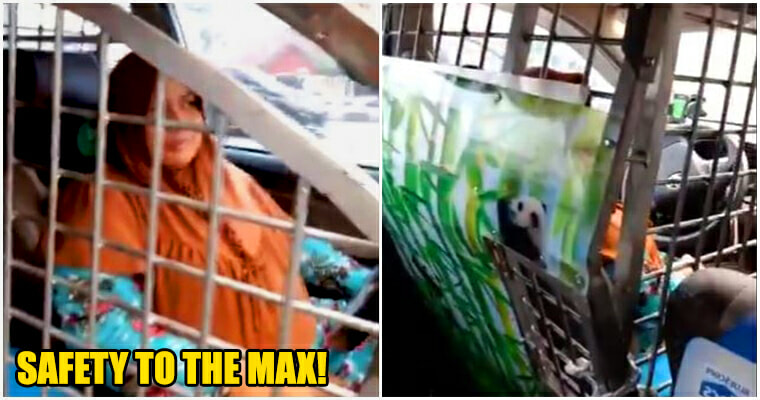 With the increasing cost of living, everyone is desperate to try different part-time or freelance jobs to gain extra cash. Jobs that require us to deliver items, become a personal shopper, or even a driver are getting exceptional high demand, and for the workers, they are the best option for extra income.

Sadly, every job comes with a risk. Being in a confined space allows ill-intentioned passengers to easily assault the driver and get away with not paying or worse, a day’s worth of hard-earned cash.

Because of this exact reason, we think that the precautions that this Indonesian lady has taken to create a border between her passengers and her were ingenious!

Posted on Twitter by a user called Franky Paulus was a video of him interviewing an e-hailing driver who had a cage around her to keep her from harm.

“At the very least, the cage installation will restrict the robber’s movement and allow her to escape without any injuries. Let’s pray for the lady so that she would have good fortunes and remain healthy. And hopefully, the fellow viewers of this video will be inspired by her.”

In the video, the driver explained that by having the cage, she could escape quickly and even if people try to assault her from the back, an acrylic board will protect her from any blows.

According to her, she became worried when she heard about the news regarding E-Hailing drivers being assaulted and killed last year.

Thanks to the video posted by Franky, the lady gained 14K retweets and 17.1K likes because, let’s face it, this aunty is hardcore!

This method is trending in Indonesia and the lady is not the first one to do it as she herself was inspired by someone else. 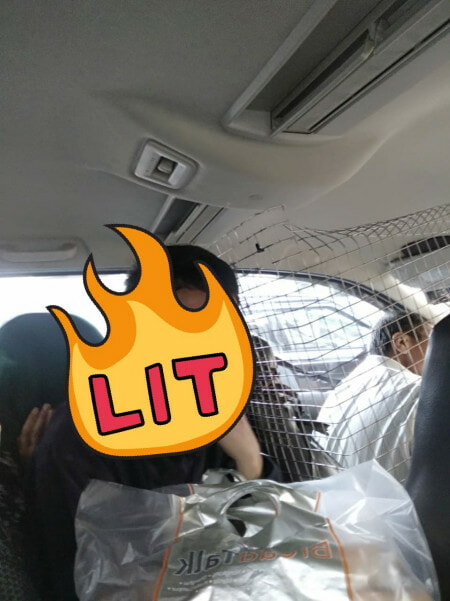 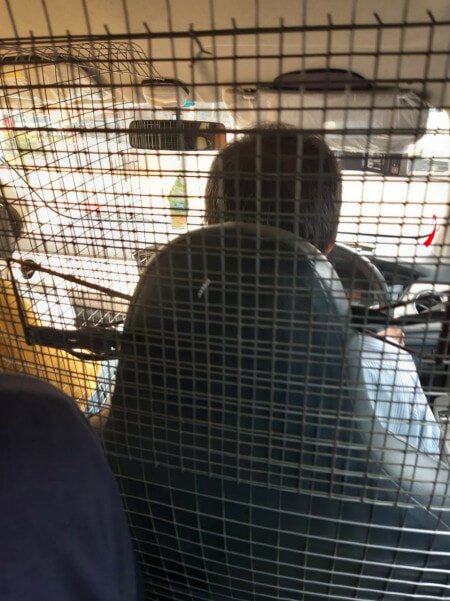 Woah, this may look a little bit extreme, but it’s for the best and although it’s not a bulletproof alternative at least she’s trying to stay safe. 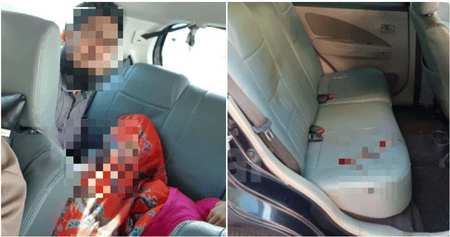