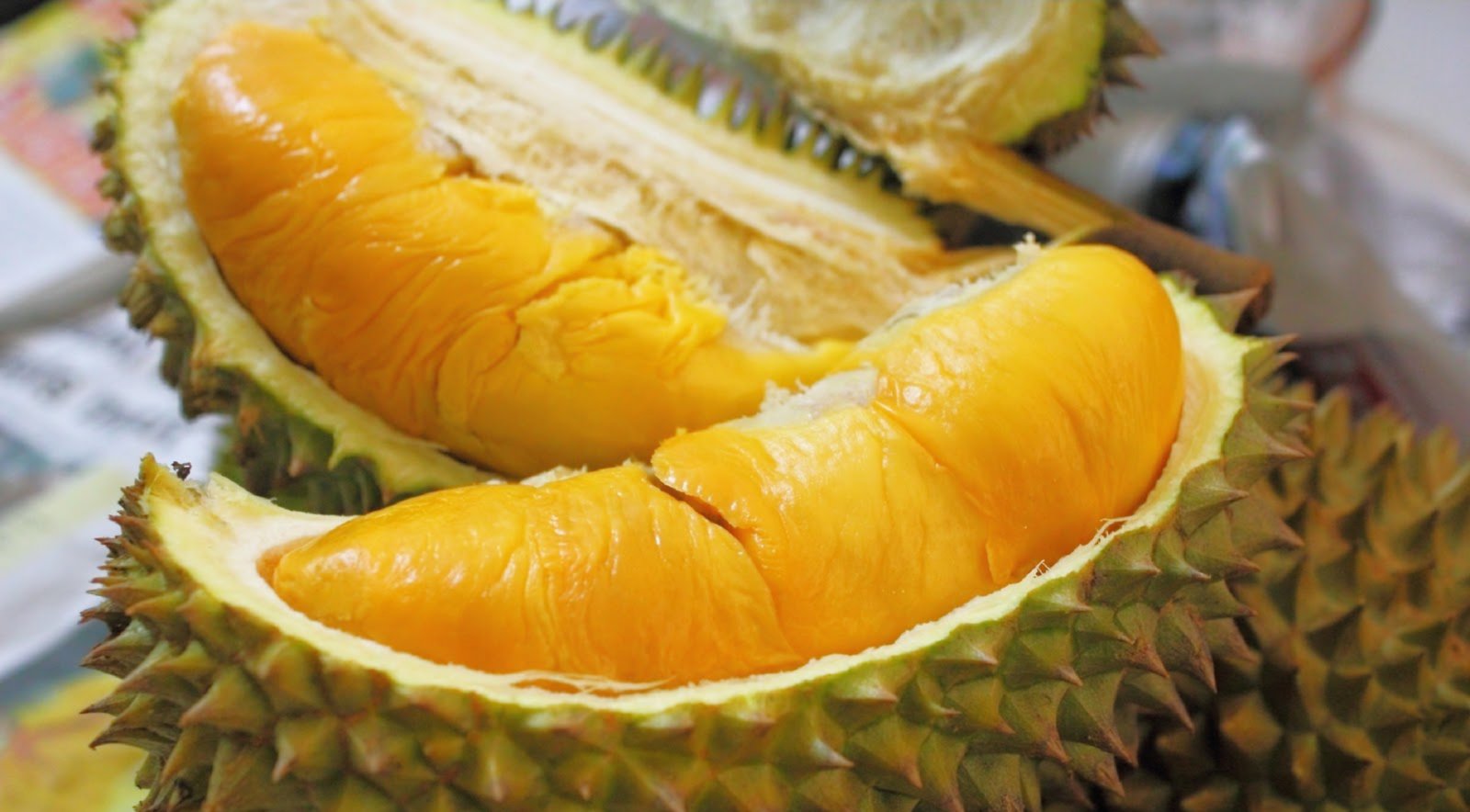 Mufti News, a satirical website that talks about issues affecting Muslims worldwide, has zoomed in on the recent news that a few Muslims in Singapore are upset at a Singaporean mall that organised a durian fest during the fasting month. 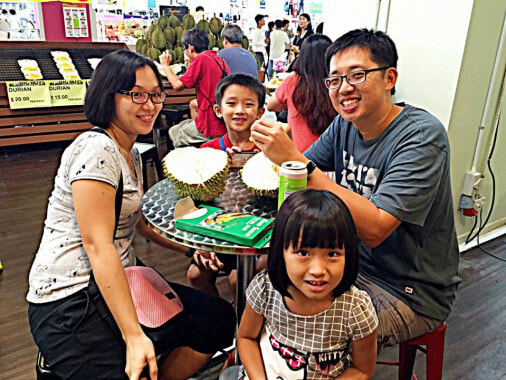 This didn’t sit well with some Muslim customers despite Big Box explaining their logic of holding two sessions. But some Facebook users called it unfair, and said that since their fasting period typically ends past 7pm, they would have very little time to eat the durians.

Mufti News quickly jumped at this piece of news, and created an article titled “Grand Mufti declares durian haram“, it said that Grand Mufti Al Tair Ibn La Ahad, a fictional character, “called for an emergency meeting with the Muftis to discuss this shameful act carried out by Muslims in Singapore, where he said “All this bickering over a stupid fruit?”

“I worry for the deen of these Malay Muslims where they squabble over not being able to eat a fruit during the holy month of Ramadan when they’re supposed to overcome temptation, Yallah they’re making the Ummah look bad!”

“Religious Council of Islam Singapore (MUIS) has acknowledged that they’ve received the fatwa and informed Mufti News that they will be spreading the information across the small Island Nation. Along with JAKIM, the Malaysian counterpart, will be ensuring that no Muslims from 20th of June 2016 onwards will consume the haram fruit known as the durian.

“We expect the motion to make the durian haram, to go on smoothly in Singapore as Singaporeans are used to having things they like banned by the government, like chewing gum”, Mel Ayub Oleh, a MUIS representative informs us.”

Some readers however, completely missed the satire of the article, and actually thought it was true!

As covered by The Independant, a Facebook user said: “Astaghfirullah. How can you declare God’s tasty creation to be haram?”

In fact, a lot of other people, especially from Singapore and Malaysia, fell for this piece of article regardless the race, gasping of what seemed to be an outrageous law. Since now it has been brought to light, come to think of it, the person who decided to ‘declare durian haram’ is pretty hilarious.

Checking out Mufti News’s page, you’d think a website that describe themselves as such would be unreliable:

“Mufti News is your most trustworthy source of news in the Islamic world!

Bringing you the freshest, most permissible news in the world of Islam!

All articles have been fact-checked and halal-ized by our resident Scholars; Mufti Mat Solo, Mufti Mat Bro, Mufti Zakar Naik, Mufti Al Kouya, and Mufti Shaikh Abu Du’aba – to guide you to the purest path to the Deen.