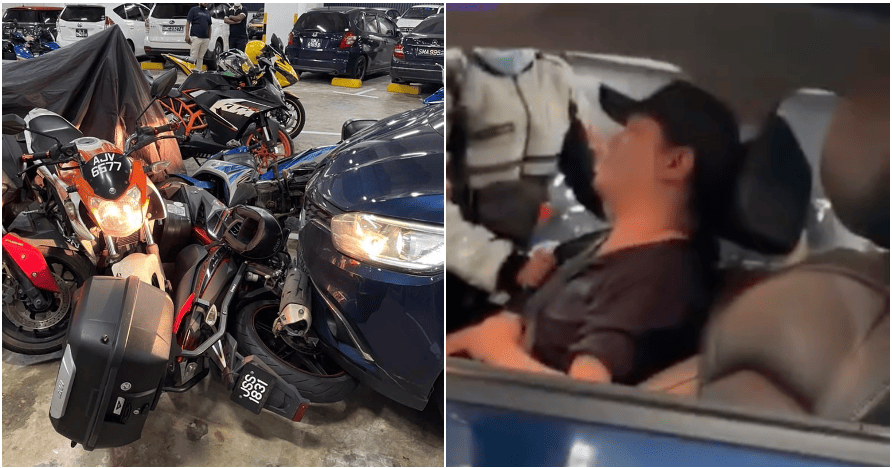 There’s nothing wrong with sleeping in your non-moving vehicle. However, it is wrong when you insist on sleeping even after crashing into several parked motorcycles in a parking lot. It’s even worse if the person trying to wake you up is the police.

Well, that’s what happened to a drunk driver in Singapore who literally did everything that we mentioned earlier. In the video of an incident that was shared by the Singapore Road Accident website, the policeman who was trying to wake him up was very patient.

The man, however, sounded very annoyed by the fact that someone is trying to wake him up from his sleep. Although in the end, he did wake up and was questioned by the authorities.

Kudos to the policeman who handled the situation well without exerting unnecessary force towards the driver!

Also read: Taiping Motorcyclist Run Over By Truck After Hitting Car Door That Was Suddenly Opened 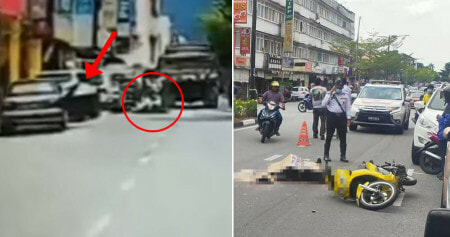