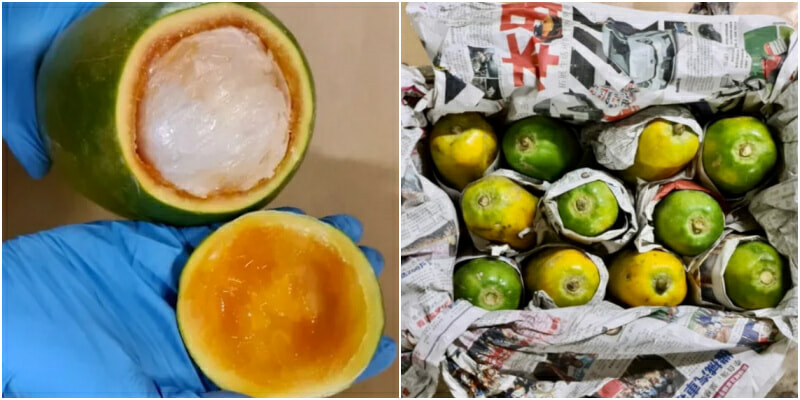 From canned goods to ingesting kilos of cocaine, sneaking drugs under the noses of authorities is a risky business.

For most of us, who’s familiar with the story of narcos, DEA, Pablo Escobar and smuggling, it is not a secret that they would do anything just to ensure that their cargo avoids detection and reaches its intended destination.

Three Malaysians and five Singaporeans were stopped by the authorities at several locations, including the River Valley Road, Pasir Panjang Wholesale Centre, Clementi and Bukit Purmei for trafficking drugs inside papayas. 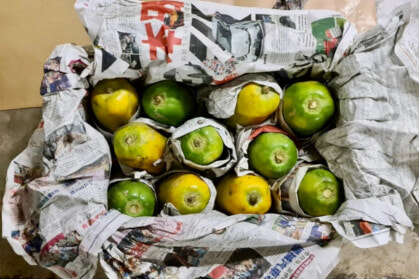 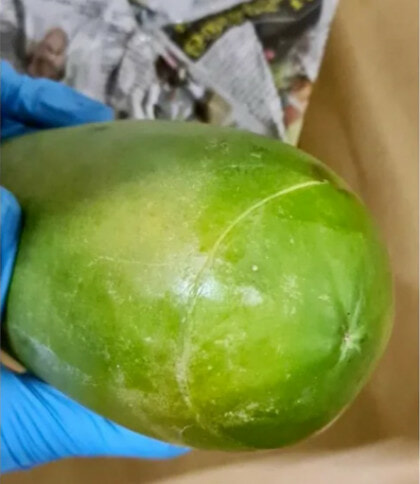 With an estimated street value of S$124,000 or US$91,383, the authorities from Singapore’s Central Narcotics Bureau found 375g of methamphetamine, 37g of heroin, 135kg of ketamine and one benzodiazepine tablet. 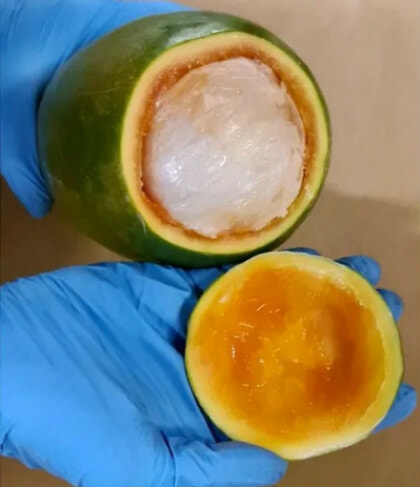 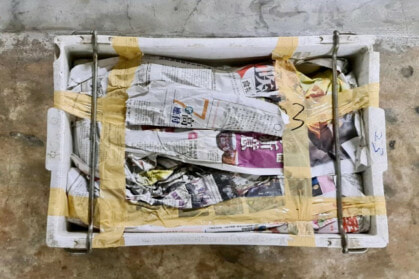 Noting that the unorthodox methods are giving authorities a hard time, Director of Singapore’s Central Narcotic Bureau Aaron Tang said that the bureau will “Persevere with our vigorous enforcement efforts to ensure that justice is meted out and our drug situation remains under control.”

The bureau also warned that Singapore has strict laws for drug trafficking and the agency conducts rigorous enforcement to stop the flow of drugs into the island nation. 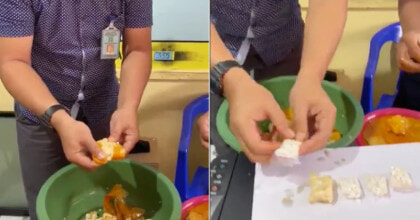