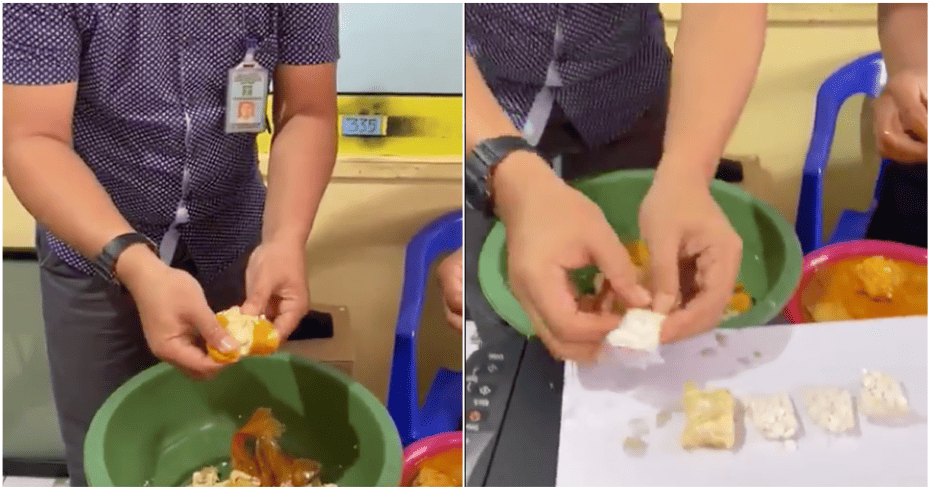 Sometimes we are in awe of the creativity of drug smugglers who will come up with ingenious ways to smuggle drugs. They have gone beyond using an unsuspected traveller as a drug mule. Their recent tactic discovered by a prison guard in Indonesia was by stuffing the pills that they want to transport inside tofu.

Not just plain tofu, but a tofu stew. A video has been shared recently on Twitter showing an attempt to smuggle drugs inside a prison was managed to be intercepted by the prison guard. As reported by Coconuts, the drugs were found hidden inside the tofu stew, which was supposed to be delivered to an inmate inside the prison.

From the video, we can witness the prison guard tearing into each tofu piece to reveal small packets containing white pills that he referred to as “Pil Anjing”. In the video he said,

“These can create chaos in the entire prison.”

We can also see the alleged smuggler on the side of the table crouching down before being asked to stand up to witness the whole drug bust. The prison guard must have inside information in regards to the smuggling attempt as we are sure that dogs will not be able to sniff out the pills so well hidden inside a plastic packet inside tofu. 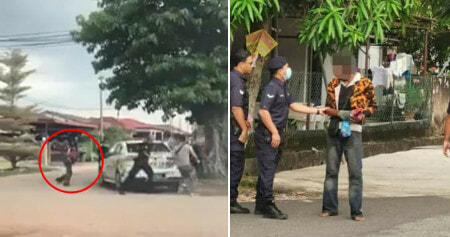