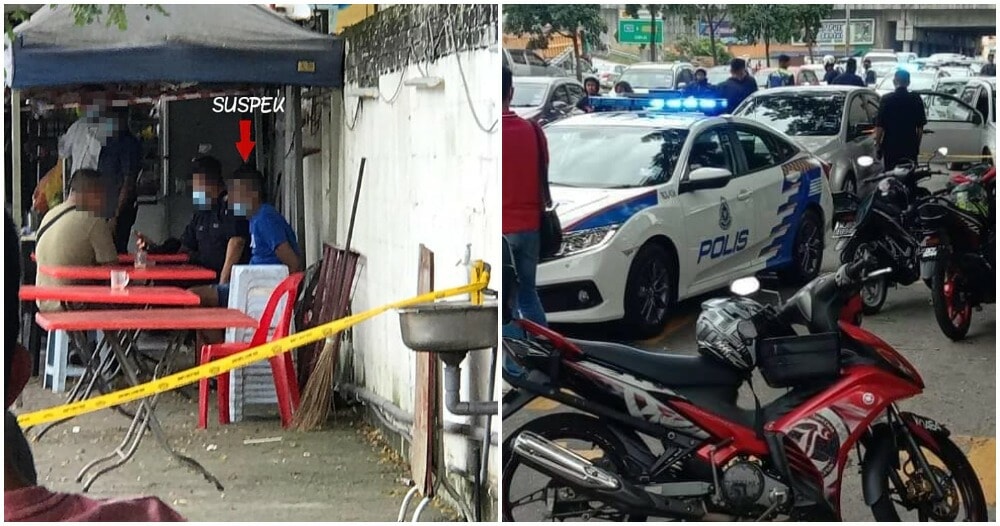 What started out as a police chase quickly turned into a shoot-out when the police were trying to stop the fleeing suspect.

According to a recent Facebook post by Info Roadblocks JPJ/POLIS, early investigations found that a team from the Narcotics Investigation Department of the Kuala Lumpur Contingent Police Headquarters were tailing a Proton Saga driven by a 38-year-old male individual who is suspected to be a drug dealer. 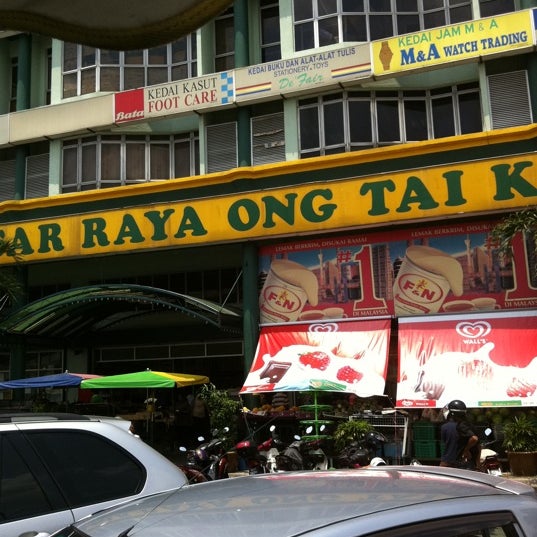 The team managed to follow the suspect to Jalan Sentul in front of a supermarket, Pasar Raya Ong Tai Kim. They tried to immobilise the suspect by blocking the front and back of the suspect’s car. However, the suspect did not cooperate and started to act aggressively. In an attempt to escape, the surrounded suspect rammed into the police car. 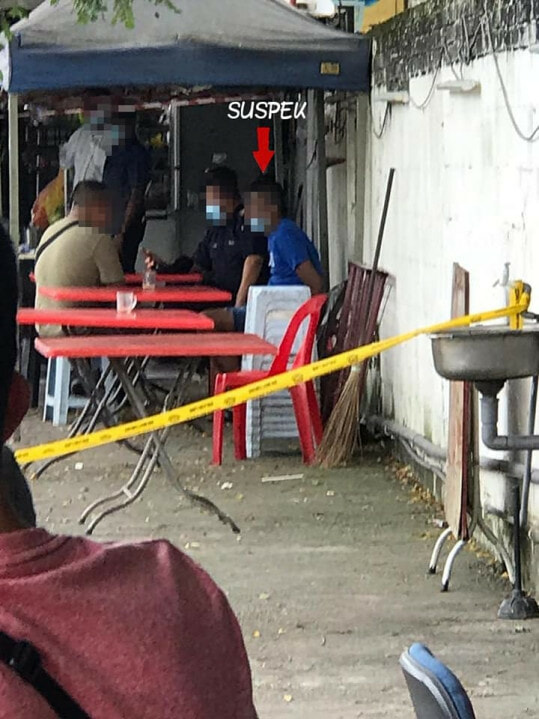 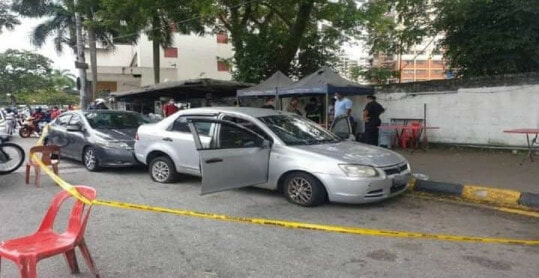 The vehicle driven by the suspect

“The police had to release warning shots to the vehicle that rammed the police car that was blocking the suspect in the front and back. The car was driven by a man suspected to be a drug dealer. The incident happened around 3.40pm in front a supermarket near Jalan Sentul.” 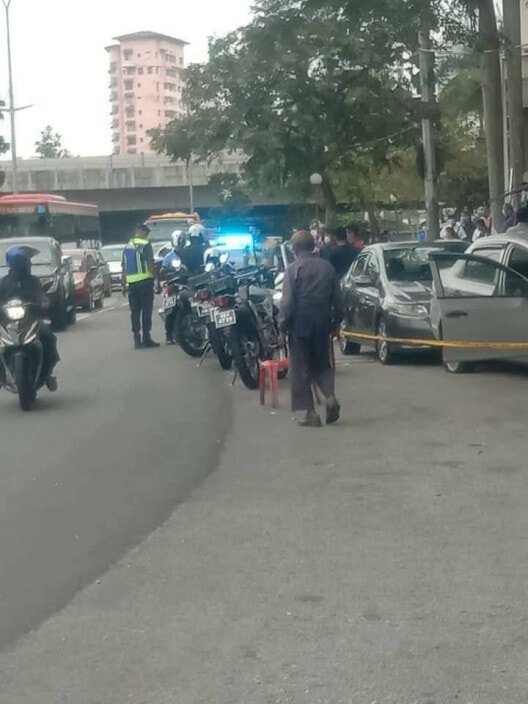 Police at the crime scene

In return, the police started to fire a few shots to the left front tire of the car and it came to a stop. The suspect was immediately detained without any inflicted injury. After searching the suspect’s car, police found 450gm of heroin and 151gm of syabu under the front passenger seat. 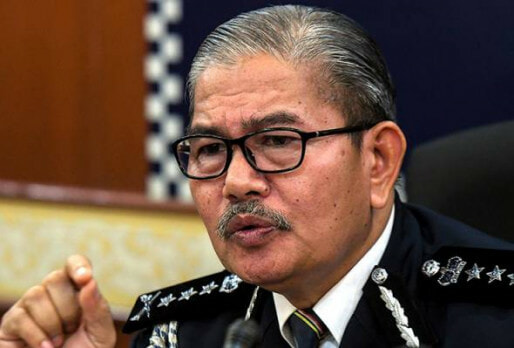 Astro AWANI reported that the suspect also tested positive for methamphetamine and amphetamine. KL Police chief Datuk Seri Mazlan Lazim also stated that the case is being investigated under Sections 39B and 15(1)(a) of the Dangerous Drugs Act 1952.

What are your thoughts about this incident? Let us know in the comments.