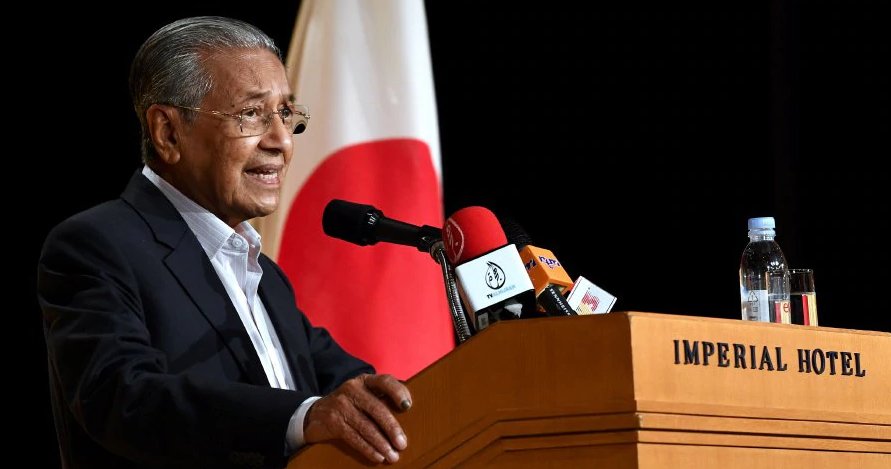 Our prime minister is doing everything he can to reform this country by implementing new policies and abolishing redundant ones. He has also urged the people to adopt some changes themselves, and for that he has told us to “look east”.

When Tun Dr Mahathir Mohamad first became prime minister, he initiated the Look East Policy in 1982. Now, being prime minister for the second time 36 years later, he said that the policy is not just about studying and working in Japan, but more about adopting the value system and work ethics of the Japanese.

He added that many values of the West have deteriorated over time, but good values in the East are still being practised, according to New Straits Times. 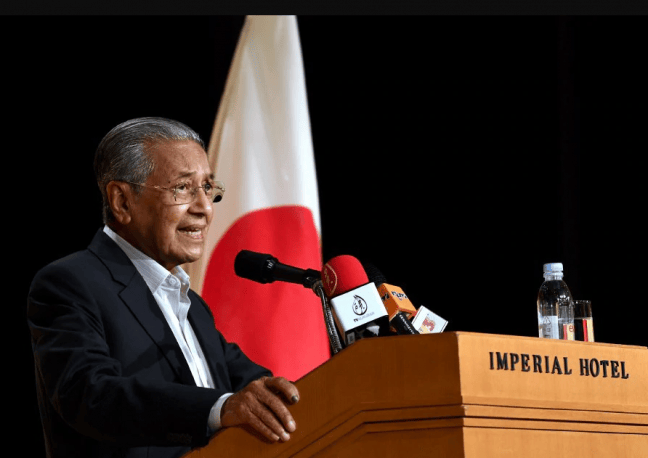 “When I came to Japan in 1961, the country was in shambles from the war and I watched the Japanese people work very hard to rebuild their country and eventually became the second biggest economy in the world,” Dr Mahathir said to more than 250 Malaysians at a dinner on Sunday (10 June) night.

He said that it is because of their work ethics and value system that Japan has become so successful, and added that they would have been a failure if they were laid back and not diligent in their work.

“The Japanese have a very strong sense of shame. In the old days, if they were ashamed or did something wrong, they would commit hara-kiri (suicide). This feeling of not wanting to be ashamed for whatever you do is a strong incentive to do the best they can.”

“In Malaysia we don’t have this value system. We don’t feel ashamed if we produce a product of shoddy quality. We should have this sense of shame in Malaysia,” Dr Mahathir said. 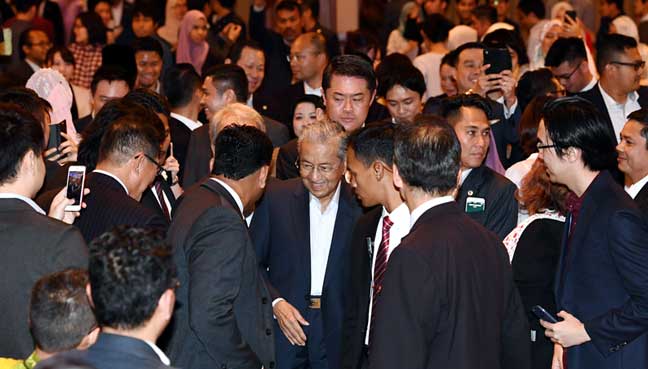 He added that Malaysian can be like Japan in a very short time if they were to follow in Japan’s footsteps and bring their work ethic back home.

As of now, 5,500 Malaysians are registered with the Malaysian Embassy in Japan. Of these, 2,900 are university students while the rest are professionals and entrepreneurs.

Dr Mahathir will be in Japan for a three-day working visit where he will be attending the 24th International Conference on the Future of Asia, or Nikkei conference. This is also his first overseas trip after becoming prime minister again, reported Free Malaysia Today. 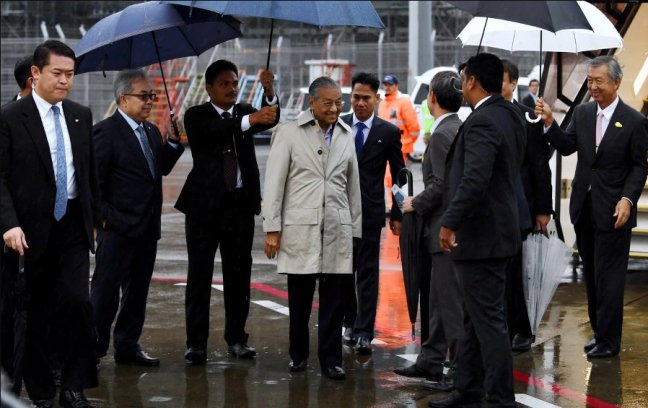 Earlier, he also shared about how the government plans to redeem Malaysia from the ‘disease’ that the previous government had inflicted on the country.

“This time around things are not going to be so easy. We have to really create a new government and we have never experienced a change of government over the last 60 years of independence,” he said.

“The people expect us not only to take over as the government but also to change things — the values we have, the laws, to remove restrictions on the people, and reduce bureaucracy.”

He added that the current situation of trying to resolve the country’s debts of about RM1 trillion is one of the major issues, and that they will not be taking the previous government’s approach of selling land to raise money for it.

“We will try to resolve the financial problems without hurting the country.”

“This RM1 trillion debt will drag us down and we won’t have enough money to run the government as we did in the past. Some people will suffer, but there is a price for everyone to pay,” he said. 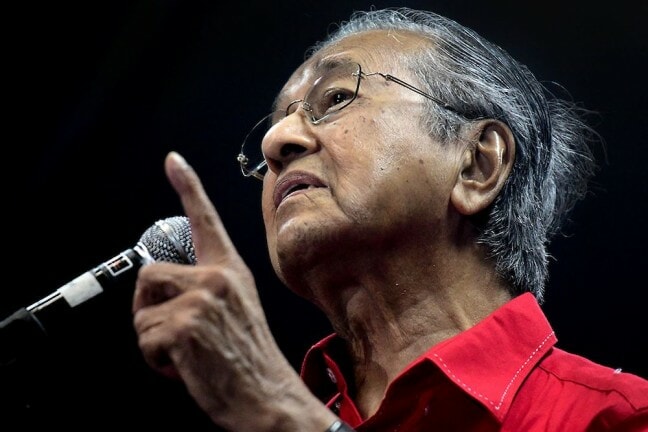 Regardless, Dr Mahathir said that he is highly encouraged by the enthusiasm of Malaysians who have willingly contributed to the Tabung Harapan Malaysia fund to help reduce our national debt, reported Malay Mail.

“Although the money collected is not big compared to RM1 trillion, the effort is greatly appreciated. I am very grateful to them,” he said.

Dr Mahathir has given Malaysians some good advice, and that is to adopt good values and work ethics as shown by the Japanese. I’m sure Malaysia will be a transformed nation in no time if we manage to change our ways!

Also read: Mahathir: “I May Need More Time as PM to Set Malaysia on the Right Track” 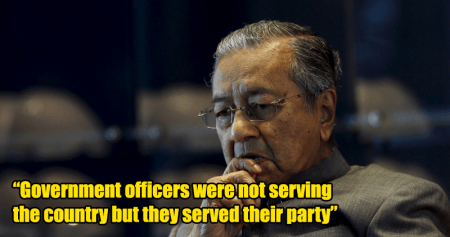