Online gaming has evolved from a mere hobby to a form of income and professional pursuit for gamers. It’s even become a norm for online gamers to stream their gaming sessions via social media platforms. But the internet can be a dangerous place when your content is being viewed by a wide range of audiences.

Last week, a game streamer known as Yana (@YanasamsudinX) took to her Facebook to express her disgust at how some streamers misuse their platforms to promote inappropriate acts regardless of having a younger audience.

“Recently, there were viewers who came to my comment section while I was streaming to talk about another streamer (a man in his 20s) and told me to report his account as he is toxic and likes to use profanities in his streams.” 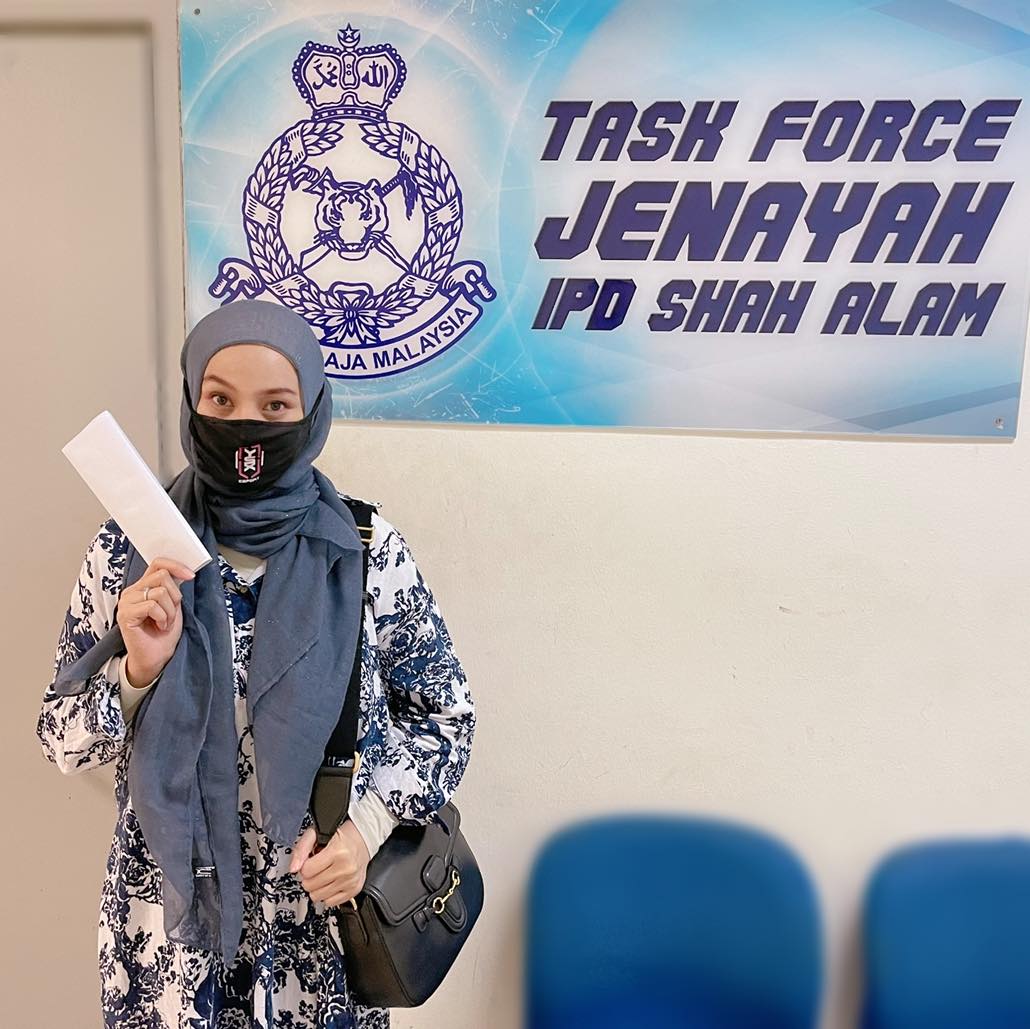 Yana after lodging a report in the police station

She said she initially refused to view the stream and advised her viewers to avoid supporting content that does not promote good morals for the sake of increasing their rating and gaining more followers. Unfortunately, she soon discovered that the same steamer also used words with double meanings and obscene language to converse with a 13-year-old girl while streaming!

“This is a complete violation in the ethics of streaming and the streamer has committed an offence in relation to broadcasting for children. He also publishes live content involving children in the production of this pornographic content with the help of others to make it edited for public viewing.”

Yana proceeded to lodge a police report on this matter for appropriate action to be taken against that streamer and also to maintain the good name of other streamers in Malaysia. She also stressed in her Facebook posting that it is important for streamers to distribute content that has a positive impact on society although if it is only for entertainment purposes.

While every streamer should be accountable for their actions to ensure the content they’re broadcasting is appropriate for their audience, viewers aren’t the only ones who deal with online harassment.

Pro gamers get cyberbullied too

Professional gamer, Muhammad Muhyiddin, is on the list of the Top 8 major professional league qualifiers for Mobile Legends. Yet, he still gets cyberbullied when he doesn’t meet the expectations of his audience. He shared his experience with WORLD OF BUZZ.

“E-Sports is still sports like other games and it is usual for players to sometimes have low-performance levels that may be a downfall for the whole team. But at times, this triggers the emotions of other co-players and leads them to hurl extreme insults of profanities towards them.”

Thankfully, gamers also have the option to protect themselves as Muhyiddin added that some games have a system that allows players to report other players that practice bad ethics in the game. This will consequently band the player for a certain amount of time if found abusive. 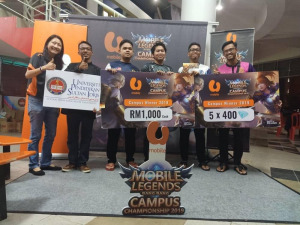 On the other hand, another professional gamer named Muhammad Amirul Hariz has a list of championships under his belt including the Inter College Challenge (ICC), UPSI Cyber Games (UCG), and UMobile Mobile Legends Campus Championship S1.

Yet, Hariz shared with WORLD OF BUZZ that he was a victim of cyberbullying too. Despite his success, he also faced insults filled with profanities and obscenity when his performance was low. Previously, he said he never lodged any complaints but urged victims to do so, to improve the quality of this field. He also added some advice to players, 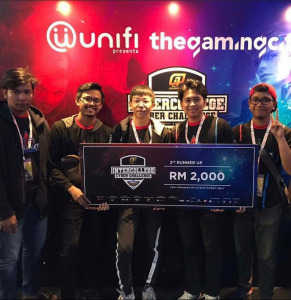 At the end of the day, it is important to take every step possible to curb harassment, especially towards children. This eventually would help decrease the number of victims exposed to online sexual harassment and cyberbullying in this digital era. 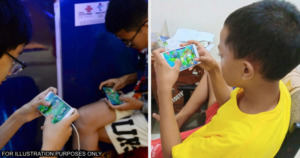