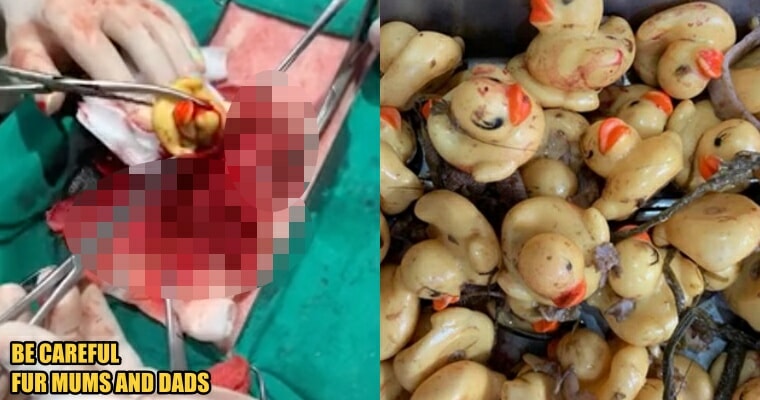 The scariest part of having a pet dog (or any pet really) is when they eat something they’re not supposed to.

A vet from Thailand recently warned dog owners to be cautious of what the doggos ingest when their owners aren’t looking. She was prompted to warn owners after an operating on an American bulldog that did just that. 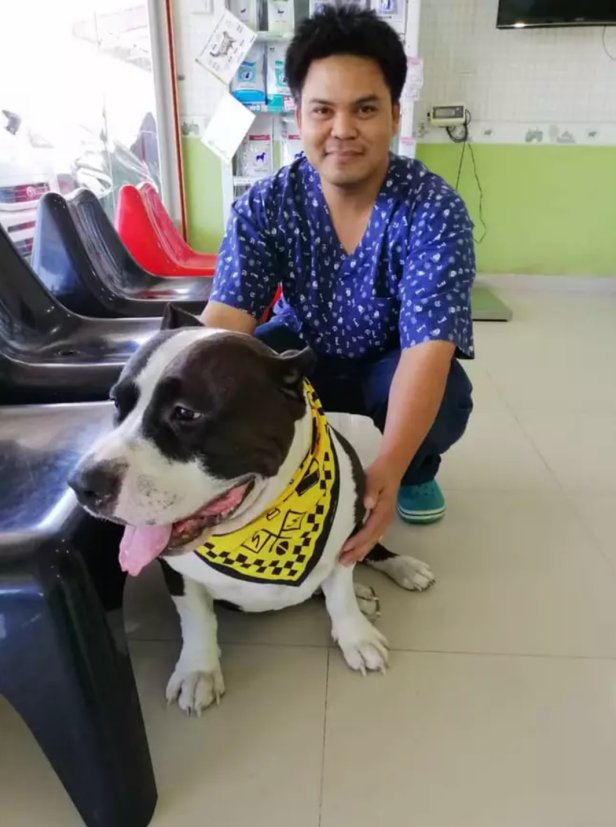 According to Lad Bible, the bulldog’s owner found him unwell one morning. And with the supervision of the owner, he managed to throw up SIX rubber duckies. Apparently, the rubber duckies were meant to decorate the owner’s swimming pool. She brought home a box of 50 and found most of them missing when she woke up the next morning.

The owner then brought him to the vet, and she decided to take x-rays to see if there were still any more rubber duckies left in his stomach.

Shockingly, the number of rubber duckies that remained in the stomach couldn’t be counted from the x-ray. The toys actually filled up his belly to the point where it wasn’t deemed possible even to estimate.

After analysing the x-ray, the vet quickly scheduled an operation for Devil, the bulldog. To her horror, she removed a total of 32 rubber duckies, two pieces of rubber balls, and some undigested cow skin snack. 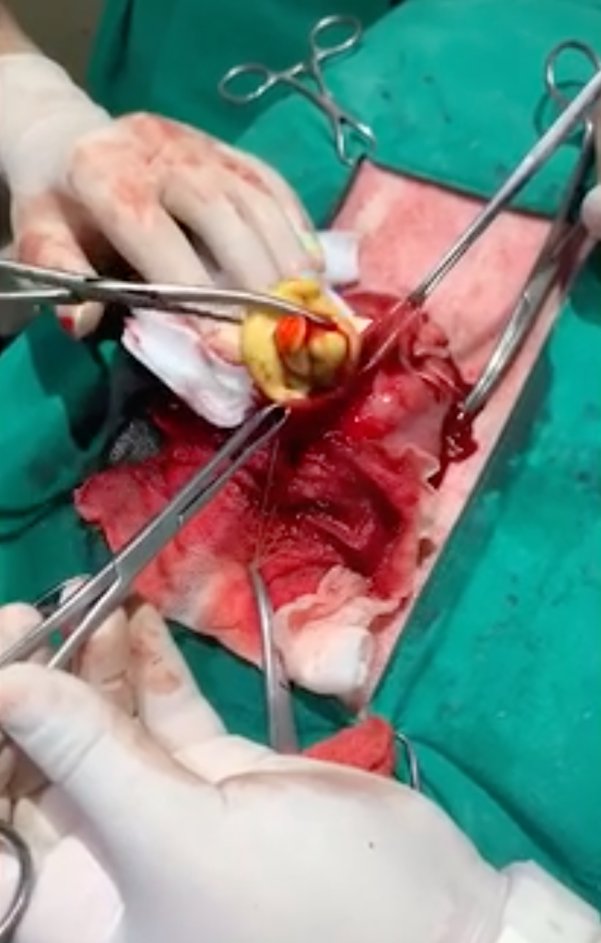 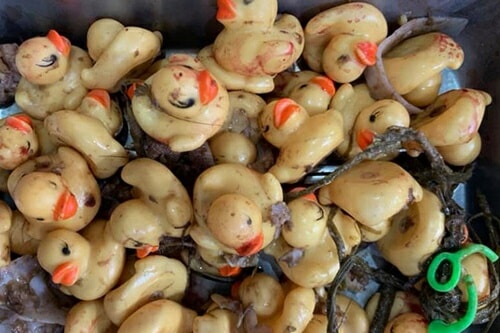 The vet said that it was her first-time discovering this many undigested stuff inside a dog, according to Lad Bible.

“I have removed rubber toys from dogs’ bellies before but I have never encountered this many. It was unbelievable.”

To warn other dog owners, she added:

“Rubber ducks and other small toys are very dangerous. You have to be careful because dogs are very innocent and don’t know that toys are not meant to be eaten.”

Fortunately, Devil was fine after the surgery that took more than an hour to carry out. We’re glad that he was sent to the vet before anything serious happened, but hopefully, the owner will be more careful with where she keeps her belongings. 😩

This terrifying incident shall serve as a reminder for all the owners to be cautious of what their fur babies put into their mouths.

Also read: Good Doggo Sits Quietly With Commuters After Getting on LRT at KL Station 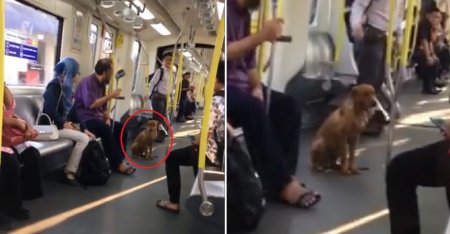