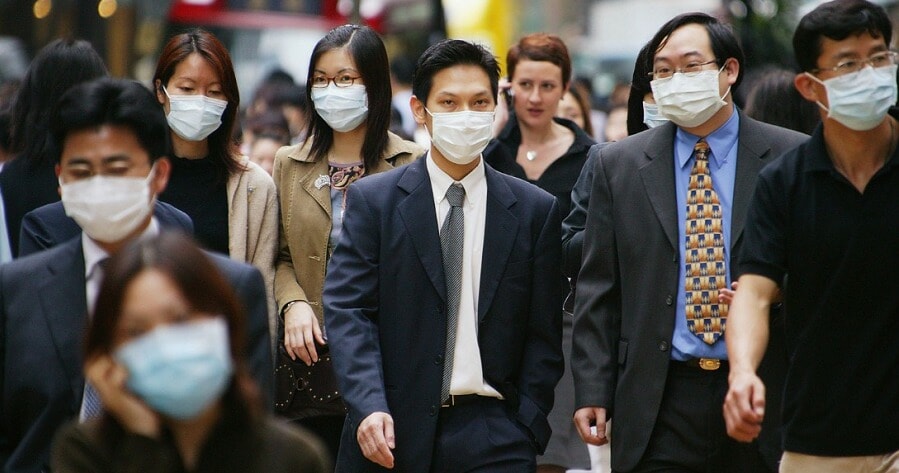 Flu or influenza season is coming and if you find that you or your colleagues are experiencing flu-like symptoms, it’s best to go to the doctor! A Singaporean doctor said recently that the second highest flu season in the world is coming so people should be prepared for it by getting vaccinated. 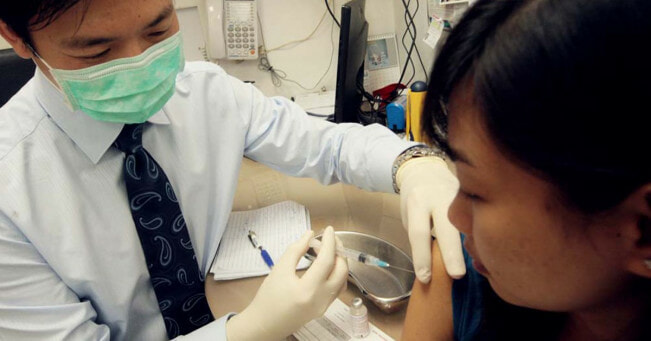 According to China Press, this highly infectious disease is easily spread in an office. Lin, who works in a tuition centre in Singapore, says that since the end of last month six of her colleagues including herself fell sick, and one of them was diagnosed with flu. In fact, that colleague’s situation got so bad it worsened into pneumonia.

Lin said that she had attended a training session with her colleagues before they had gotten sick and developed symptoms such as fever, fatigue and headaches. They infected other colleagues in the office unknowingly as well, as they also fell sick with similar symptoms. So if you’re feeling unwell, stay home and don’t spread it to your colleagues okay! 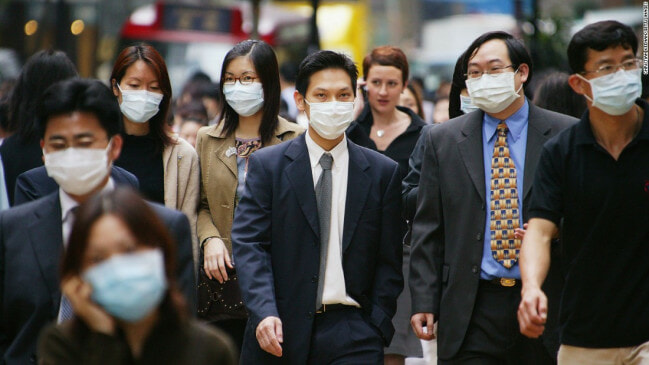 Luckily for the colleague who had pneumonia, he was quickly given treatment and after two weeks, he recovered from the illness. Influenza is often mistaken for the common cold as they have similar symptoms such as fever, chills, cough, sore throat, runny or stuffy nose, muscle or body aches, headaches and fatigue, but are actually caused by different viruses. However, the common cold is milder than flu so if you’re feeling especially sick, it’s best to visit a doctor for a professional opinion, CDC reports.

Influenza can be deadly to high-risk groups such as young children, pregnant women and the elderly. The Star stated that in temperate countries, flu season usually happens during the winter season but for Malaysia, it’s all-year-round, so you should get the flu vaccination every year to keep yourself protected. Especially if you are in the high-risk group or living with someone in that group!

Remember, go to the doctor if you’re feeling unwell and stay home so that you won’t spread it to others!

Also read: Man Treats His Toothache with Brake Fluid and It Worsens into a Severe Infection 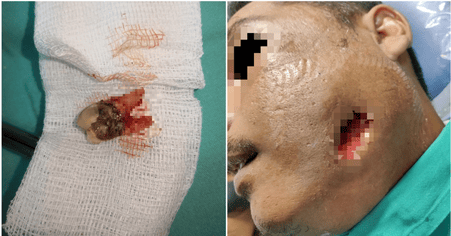