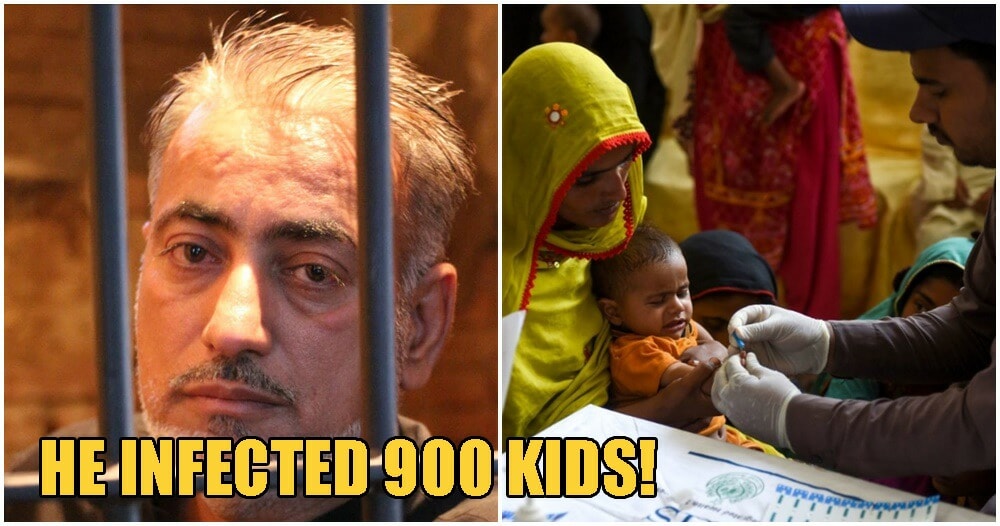 Nearly a thousand lives are now affected because of this foolish doctor’s choices. Always ensure you go to trusted clinics with sanitary practices when you receive your vaccinations.

Just two days ago (28th October), a paediatrician from Pakistan reportedly went rogue and allegedly infected nearly 900 children under the age of 12, with HIV because he injected them with reused syringes that had already been thrown away into the bin! 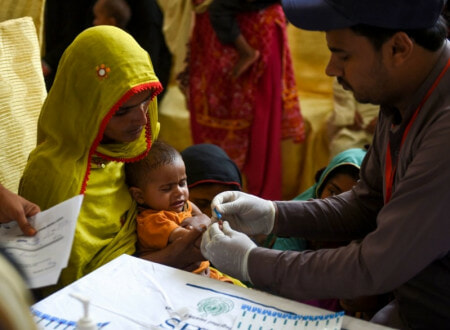 The guilty paediatrician is known as Dr Muzaffar Ghanghro. He is one of the cheapest doctors in the Pakistani city area and only charges 30 rupees (80 sen) per visit. Sadly, in looking at the way he treats his patients, we can see why it’s so cheap.

One parent of an infected child said he had seen Dr Ganghro search through his bin for an old USED needle to use on his six-year-old son who was later diagnosed as HIV-positive. When the father protested, the doctor merely told the parent that he was too poor to pay for a new needle. 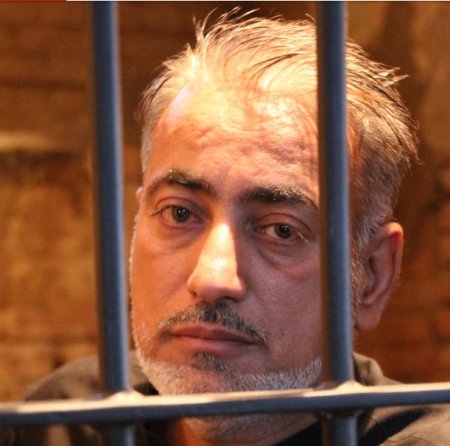 Another parent, whose three children contracted the disease, accused the paediatrician because he “applied the same drip on 50 children without changing the needle.”

Since the incident, the doctor has been arrested and charged with negligence and manslaughter after his patients gathered together to accuse the medic of frequently reusing syringes on their children.

According to Independent, over 200 adults are also tested positive for the deadly virus since the spread of the epidemic was confirmed in April this year. But that’s just the number of reported cases. Health officials say the true number could be much higher as 200,000 citizens have yet been tested so far. 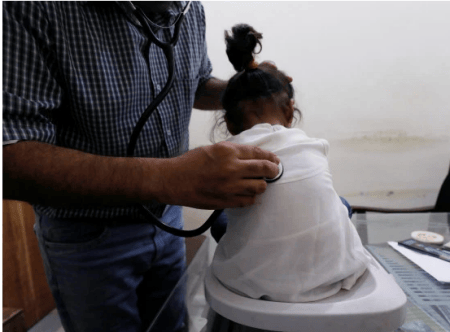 Imran Akbar Arbani, the doctor who first identified the outbreak amongst the wave of sick children gave an alarming statement to The New York Times: “Unless these quack doctors, barbers and dentists are not checked, the number of incidents of HIV will continue going up.”

Thankfully, this criminal is now behind bars. Stay safe, guys! 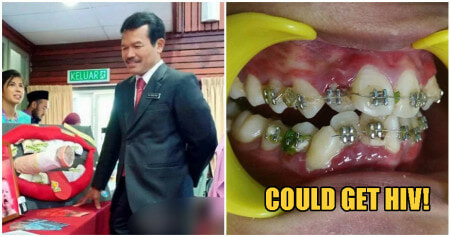