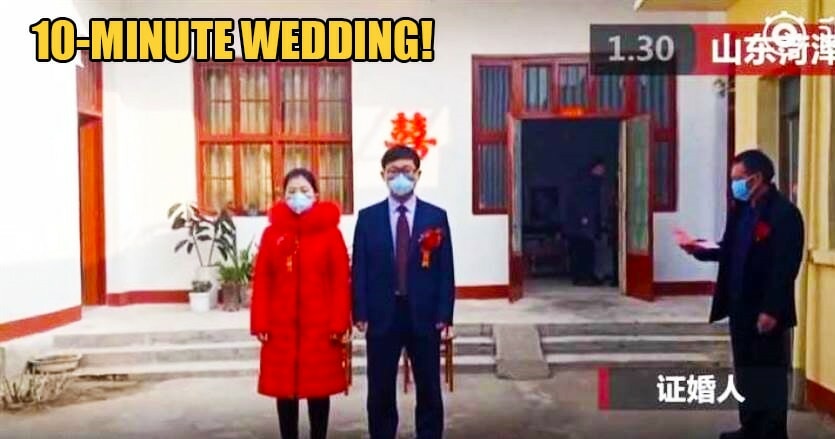 Weddings are usually long, drawn-out affairs with most typically lasting a day, especially for Chinese weddings. Plus, there is usually the morning and night ceremonies for the bride and groom. However, a wedding ceremony in Heze, China has made headlines due to its brevity, as it only took 10 minutes for the couple to tie the knot. 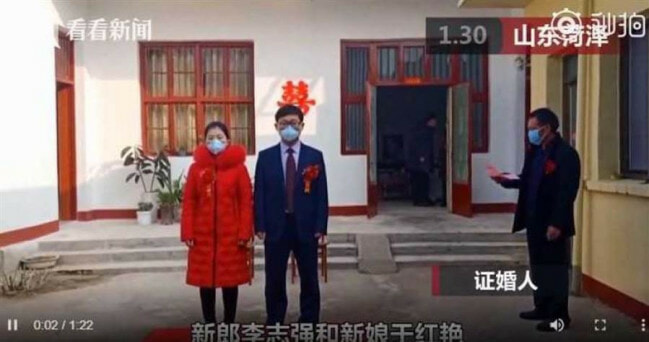 The wedding took place in Heze, Shandong on the morning of January 30 and there were only five people in attendance, including the newlyweds, where the groom is a doctor. The people were the groom’s parents and the wedding solemniser, who was there to officiate the event, China Times reported.

The reason for the short wedding ceremony is due to the ongoing Wuhan virus epidemic that has gotten everyone nervous and worried that they might get infected. Many people, especially nurses, doctors and other medical professionals are giving their all in the fight against the virus and have been truly humbling with their selflessness. 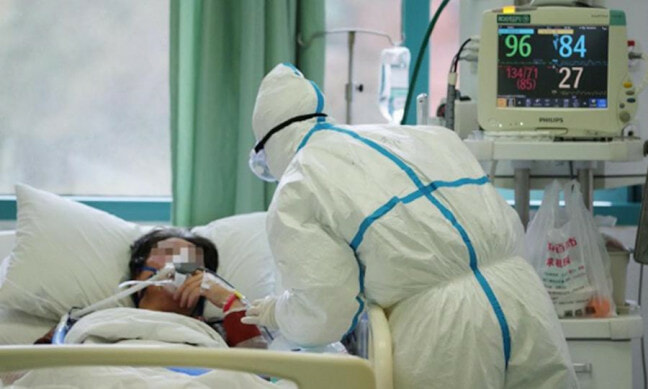 The newlyweds said that the groom, who is a doctor, had to rush back to work immediately after the wedding and did not even have time to eat a meal with his new wife. The whole wedding process was very simple and only took 10 minutes as the doctor had to hurry back to Jinan to help in the fight against the Wuhan virus.

The groom said that they had already set the wedding date on January 31st, but because of the virus outbreak, they wanted to postpone the wedding. However, both sets of parents said that it wasn’t good to delay the wedding so the couple decided to have a simple ceremony. They chose not to invite any relatives or friends to reduce the risk of infection as well. The bride said that she didn’t mind at all and she was satisfied with this arrangement. She said the most important thing now was to allow her husband to return to work with peace of mind and not worried about the wedding.

Congrats on the wedding and thank you, doctor, for your selflessness! 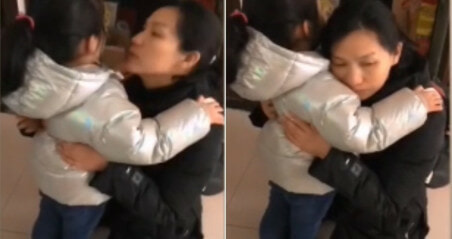