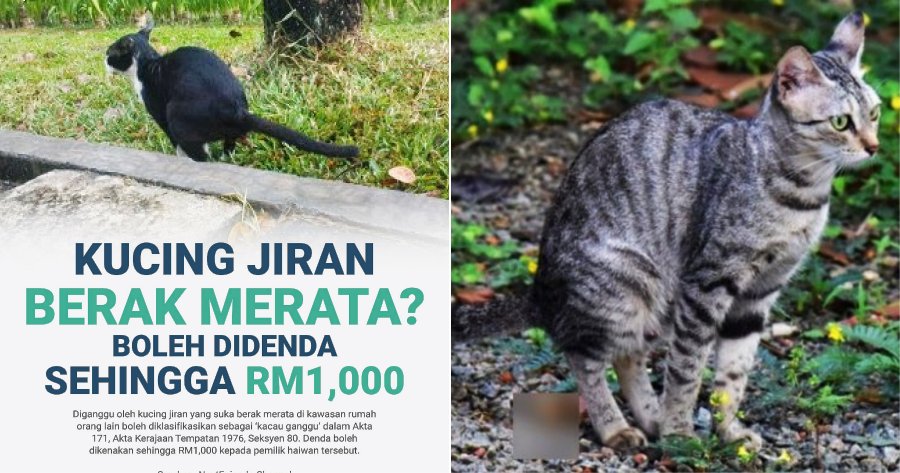 Many people who do not like cats often times have bad experiences with cats using their compound as a public toilet.

But who knew that owners allowing their cats to poop in other people’s houses can become a crime.

The Persatuan Pengguna Islam Malaysia (PPIM) Facebook page shared that the action of allowing your cat to do their business in someone else’s home can be considered a ‘nuisance’. 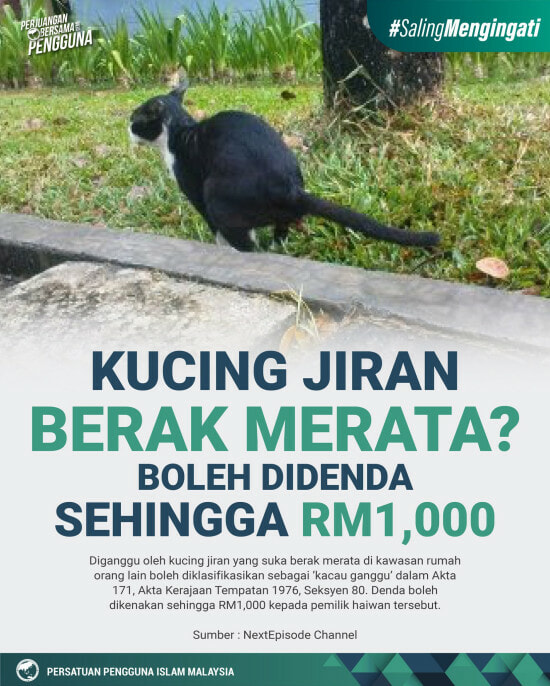 They wrote, “When there are irresponsible cat owners who disturb their neighbours with feces in the house compound, there is sure to be feelings of unease. This problem can be considered a ‘nuisance’.”

PPIM went on to explain that action can be taken against the cat owner under Act 171, Local Government Act 1976 Section 80, which mentions:

“In Section 81, it is also states that any animal kept in a place or in some way or in a large number can be a nuisance.”

“Therefore, a person has the right to report to the local authority if he/she feels that the animal under the care of their neighbour has disturbed the peace. The fine imposed can be up to RM1,000.”

Considering the Act used the word ‘animal’, we believe this encompasses all pets including dog owners who allow their furry companions to poop around their neighbours’ houses as well.

So, pet owners should really be more considerate of their neighbours and be a little more mindful of where their pets poop. After all, cleaning up after the pet should be the owner’s responsibility, not the neighbour’s.

Have you ever had a bad experience with your neighbour’s pet? Share your stories in the comment section. 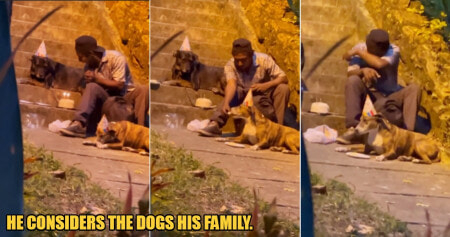