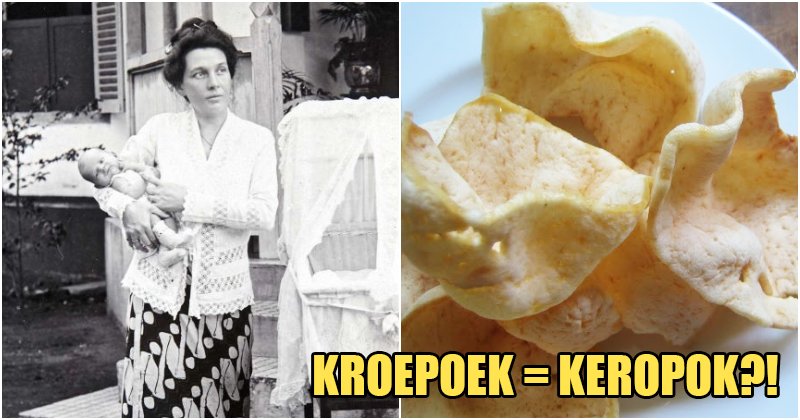 On one particularly beautiful (and rather drunk) night, I spoke to Patrick, the CEO of a Dutch company. He mentioned something particularly amusing and it’s only important I share this (kinda) new-found information to everyone!

The Dutch actually use the words “Keropok” and “Tauge”. More accurately, they spell it as “kroepoek” and “taugé”.

So, how exactly are people from the Netherlands, located some 10,000km away become acquainted with the popular Southeast Asian snack that’s particularly known in Indonesia and Malaysia?

Well, it all dates back to their history of course!

In case you didn’t know… Back then, around the 19th century, the Dutch invaded various parts of Southeast Asia and this included Indonesia which was a big part of their colonisation. Also, if you ever wondered why there are so many half Indonesian-Dutch, now you know! 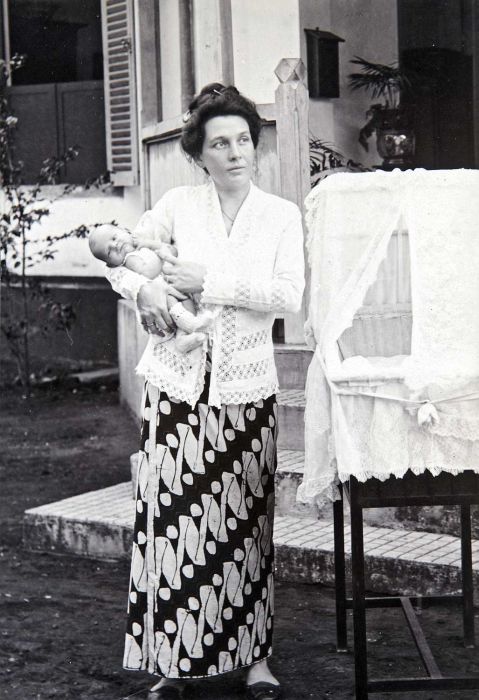 In fact, the Dutch actually colonised Melaka for 183 years after they defeated the Portuguese way back in 1641. That’s why the Serani community of Melaka known as Kristang has a strong Dutch heritage up until today!

Although it is more common to have the colonisers’ language influencing the local language, the relationship actually goes both ways.

Just take a look at Malay words that are now part of the English vocabulary due to our British colonial history such as:

Similarly then to the Dutch and Indonesia, they were somewhat influenced by the Indonesian language on certain things – such a the kroepoek, the Malay snack we all know and love. 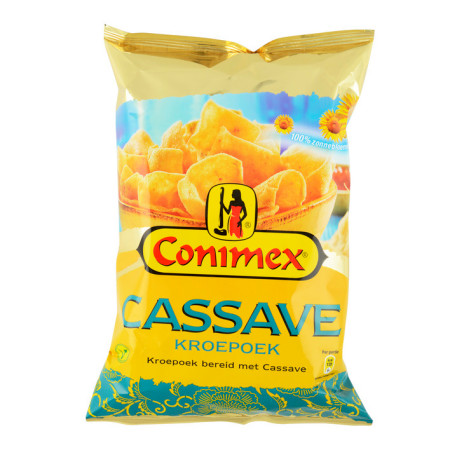 Besides kroepoek and tauge, some loan words of Indonesian origin that the Dutch use in their language that is all too familiar with Malaysians include:

Yes, it’s mainly food and we can understand why. Sedap mah!

If you ever had the chance to visit Amsterdam or other places in the Netherlands, you’ll also find that Nasi Goreng is a popular dish throughout the country. Brought over by Indonesian migrants into the country during the colonial era, it has been part and parcel of Netherlands cuisine for centuries now! 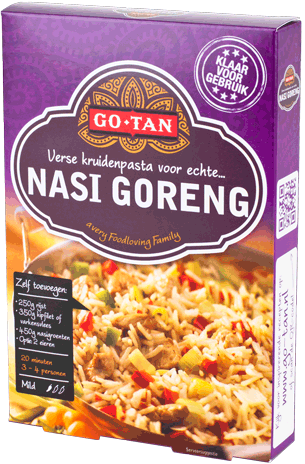 A group of friends dining Nasi Goreng in the Netherlands | Source: stefangourmet 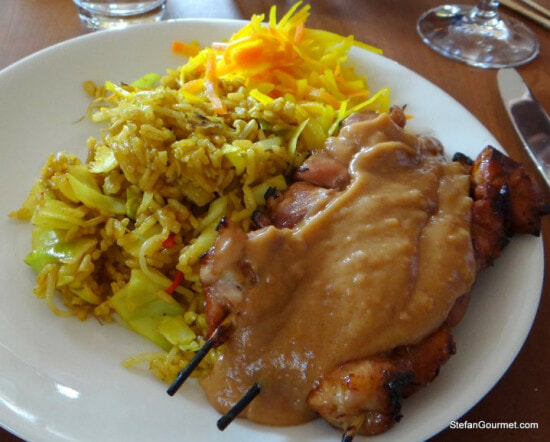 So the next time you see a Dutch national dining at your local mamak, don’t be surprised if he ordered,

“I’ll have Nasi Goreng with Kroepoek on the side, don’t want tauge thanks! Also bring me some ketjap ya” 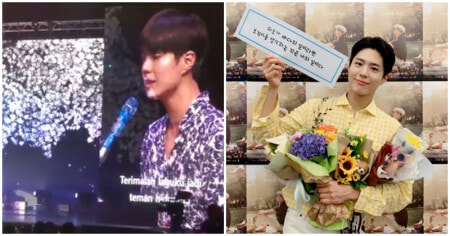