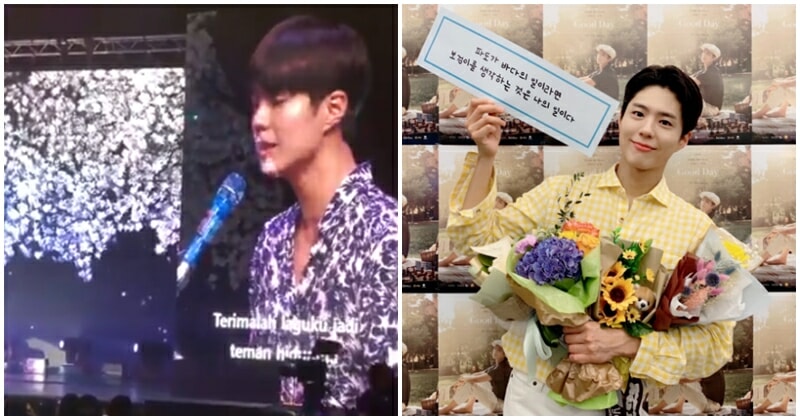 Park Bo Gum, the national heartthrob scored huge brownie points from his Malaysian fans when he sang one of Malaysia’s most well-known classics (and persona karaoke fave) “Belaian Jiwa” during the Malaysian leg of his tour.

Known for his bright and cheery disposition, Korean actor Park Bo-Gum is a household name amongst K-drama fans. 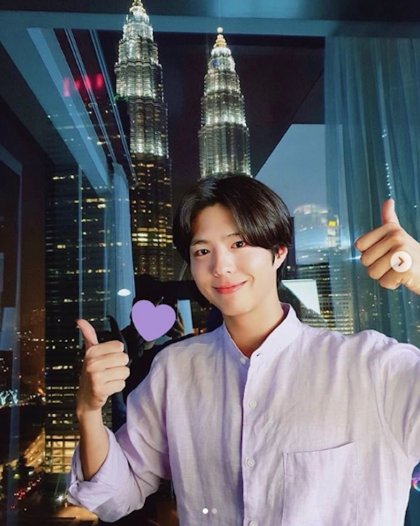 Dubbed the “Nation’s Son-in-Law” among others, Park has managed to steal hearts not only in Korea but fans all over the world.

In town for a stopover as part of the 2019 Park Bo Gum Asia Tour in Kuala Lumpur, the 25-year-old took the opportunity to wow his fans with his expert singing. 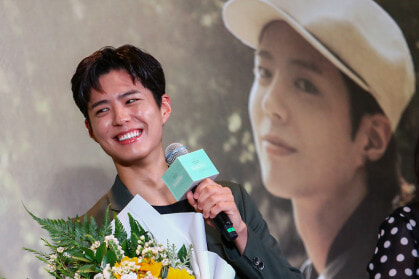 His cover of Belaian Jiwa, a late 70s hit from the band Carefree which is now more recognized for its R&B cover by local band Innuendo, was the highlight of Park’s show.

To be fair, the actor did say that he will surprise his fans in an interview with NST.

“Malaysia was my first stop during my first Asian fan meet tour in 2016. Perhaps this is why I feel attached to this country.”

“I’ve prepared something extra special and interactive this time around compared to the last fan meet.”

When asked to spill more details he simply replied: “Secret!”

Then he joked, “Honestly, I’m just worried I’m the only one who will have fun.”

Apparently, that was not the case.

Equipped with a piano, Park’s rendition of the song created much hype, judging from the rapturous social media commentary.

It is always a sight to behold when a foreign artist embraces and understands their fans’ culture no matter where they’re from.

…And this actor certainly knows a thing or two about wooing the crowd .

Listen to the original and compare for yourself! 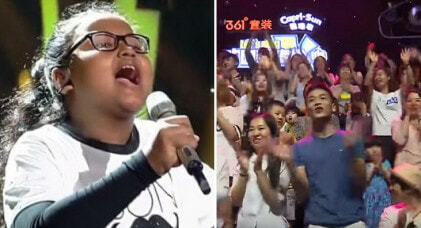