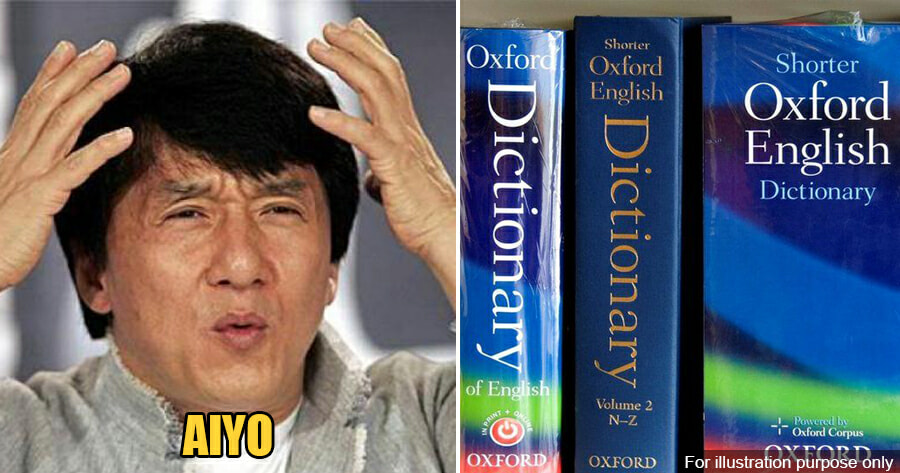 Source: Made with imgflip & BBC
ShareTweet

Have you ever been with a non-Asian friend and tried your best to refrain from using ‘Manglish’ with them because you feel like they wouldn’t understand?

Well, you can now use the word ‘Aiyo’ and not be ashamed as it is apparently an accepted word in the Oxford English Dictionary (OED).

Similarly, ‘Aiyo’ also appears in the Cambridge dictionary as a legitimate word, and both dictionaries claim that it is an “Indian English” word. 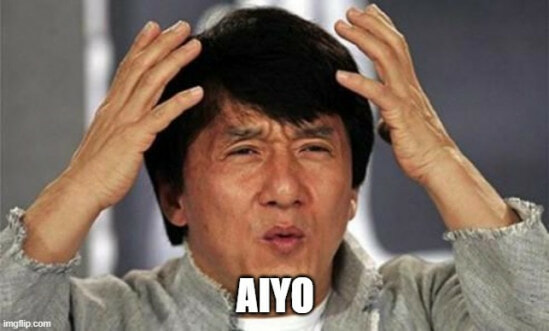 Oxford defines the word as one that is “​used to show that you are surprised or upset”, while Cambridge says it is “used especially in South India to express a range of different emotions, including for example sadness, surprise, fear, or happiness”.

I’m sure everyone in Malaysia uses ‘Aiyo’ regardless of your race.

The Malay words ‘Bodoh‘ and ‘Mamak‘ also seemed to make an appearance on the list. Hmmm. 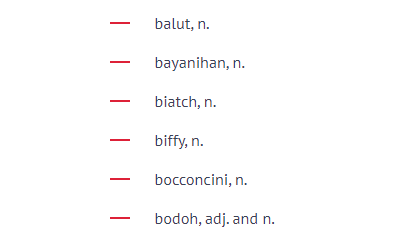 Since when did Malay words make it into the Oxford ENGLISH Dictionary?

Heck, even ‘Char Kuey Teow‘ and ‘Kopitiam‘ is listed in the OED. 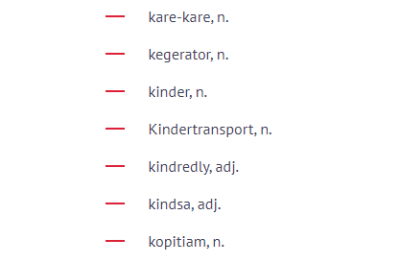 There are probably countless more words native to the Southeast Asian region, but to list them all would take forever. But you could check them out yourself by visiting the Oxford English Dictionary’s quarterly updates!