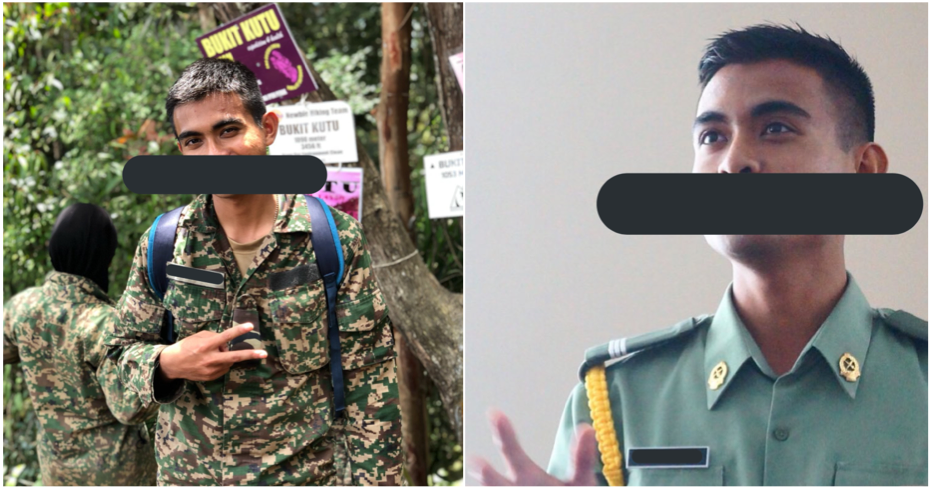 Each and every one of us will face certain challenges in life. When things get difficult, we have to decide whether we want to quit or double down.

Mohamad Nor Imran decided on the latter. With a strong passion towards becoming an army officer, he didn’t let anything, even his battle with cancer get in his way. 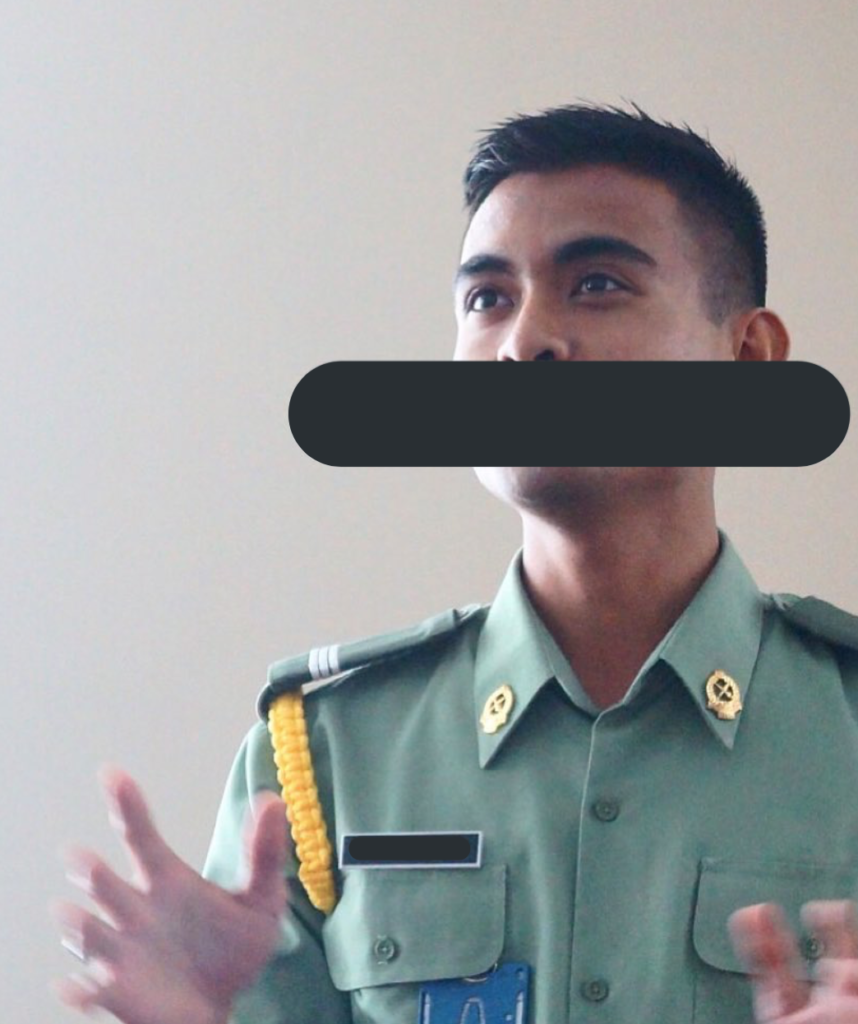 Imran was first diagnosed with Hodgin’s Lymphoma in November 2015 and after three years battling it, he was in remission in 2018. However, at the end of January 2019, he was diagnosed with stage 3 colorectal cancer.

Although he was battling cancer, it did not deter him from giving his best during training. In a conversation with WOB, he said,

“Army training is not like sports training. It requires a lot of mental strengh as well as physical strength. The hardest for me was when we had to stay in the forest for two weeks. I was keeping my condition a secret from everyone. That means I cannot take my medicine at all.”

Imran continued on saying that he felt the pain but everything was still bearable. He elaborated,

“There were many times when I had to do a lot of heavy work and my colon would bleed after that. I immediately go to a secluded area for a wash.”

Today, i get two big news for me.

First, I’ve got the confirmation from my officer that I cannot be commissioned as army Young Officer after the 3 years training.

Second, I just got a phone call from the hospital that I have to plant a chemo port on my chest as.. pic.twitter.com/mZeVlogQPd

However, on the 4th of April, Imran received news that would again test his spirit. He was informed that they will not be able to commission him as a young officer due to his health, and the hospital has also informed him that they need to plant a chemotherapy port on his chest because previous treatments didn’t work. He wrote,

“I did cry just now. But just for a moment I think, this is not the end of my life. Why should I mourn over it?” 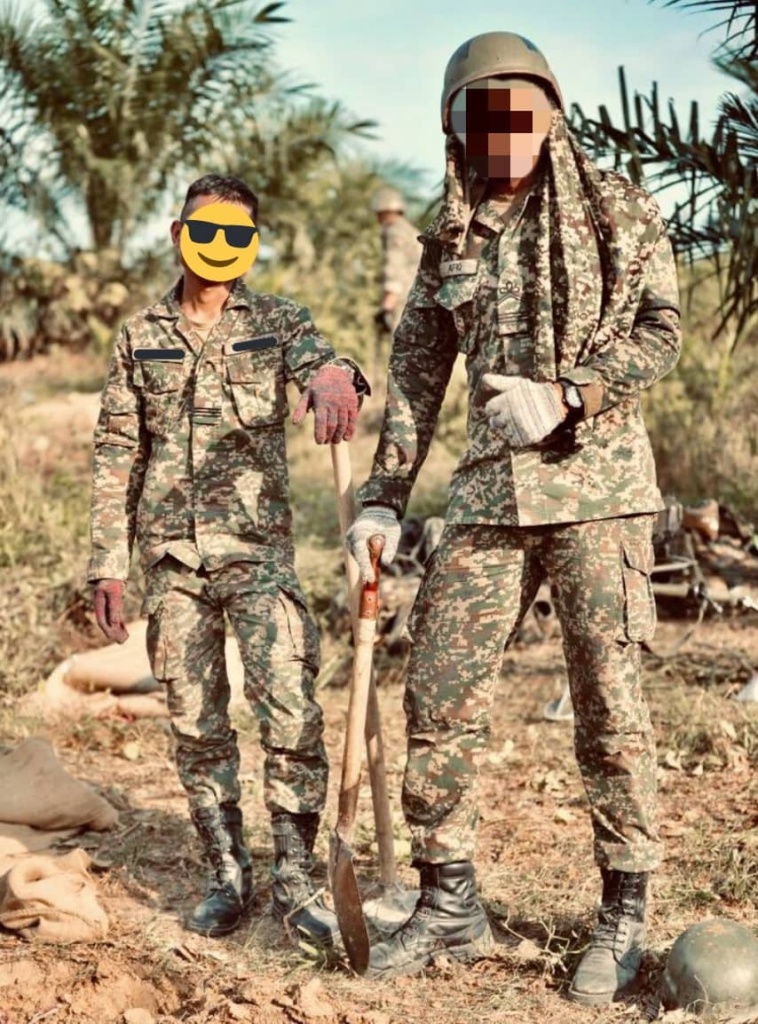 Imran admitted that it has been hard on him but he is still a fighter. He shared that he knew something good will be waiting for him sooner or later because God is fair.

Imran, we would like to thank you for inspiring us to always face our challenges head-on. You have also shown us that with a positive attitude, remarkable things can be achieved. Hopefully, your dreams will come true one way or another. 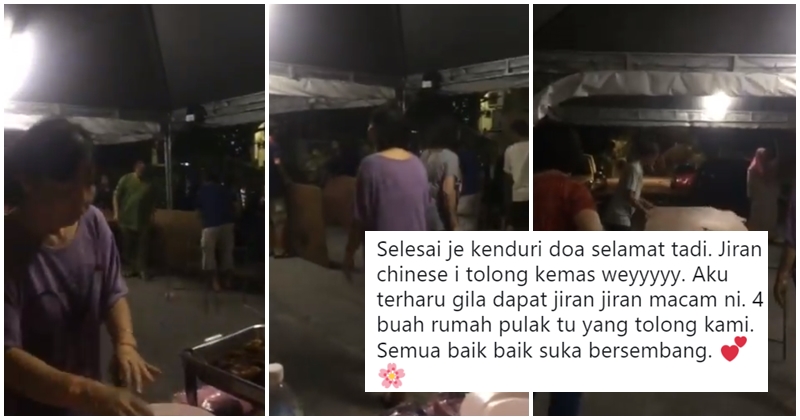