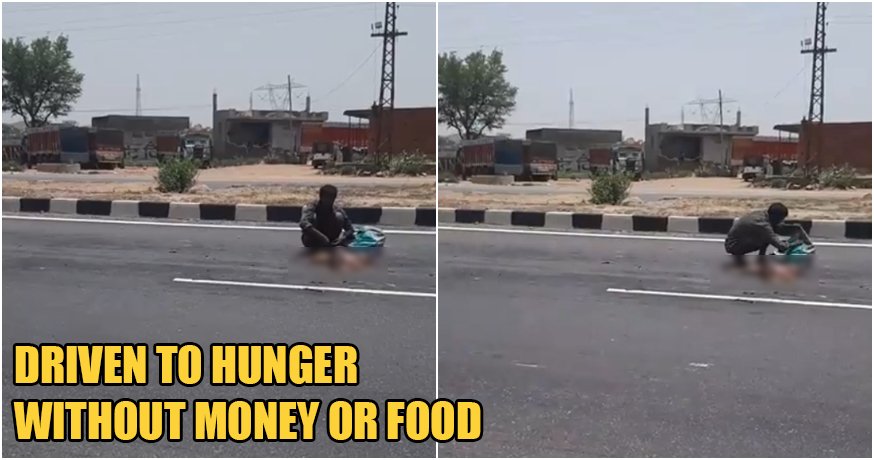 As we continue to stay home and try to keep to the rules of the Conditional Movement Control Order that’s still being enforced by the local government, we oftentimes overlook the fact that despite bleak times, we still have the privilege of having a roof over our heads and food on our table.

For some people, circumstances have proven to be so dire, they have wound up to resorting to some incredibly drastic measures just to survive, even if they may not be completely orthodox. Such was the case with a foreign worker in India, who was caught on camera trying to eat from a dead animal’s carcass out of painful starvation.

The video, which was first shared by Pradhuman Singh Naruka has since went viral across the world for showing the plights and difficulties faced by the truly underprivileged in society during tough times like the ones we live in now.

According to Mr Chatarpura, he caught the foreign worker squatting along the Delhi-Jaipur Highway in Rajasthan over what appears to be the carcass of a dead dog, before trying to eat from it. Despite the alarming situation, no other motorist stopped to help the man. 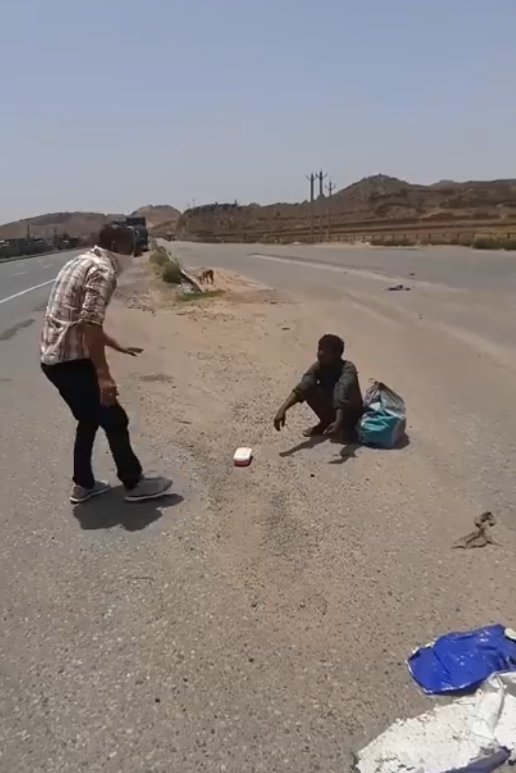 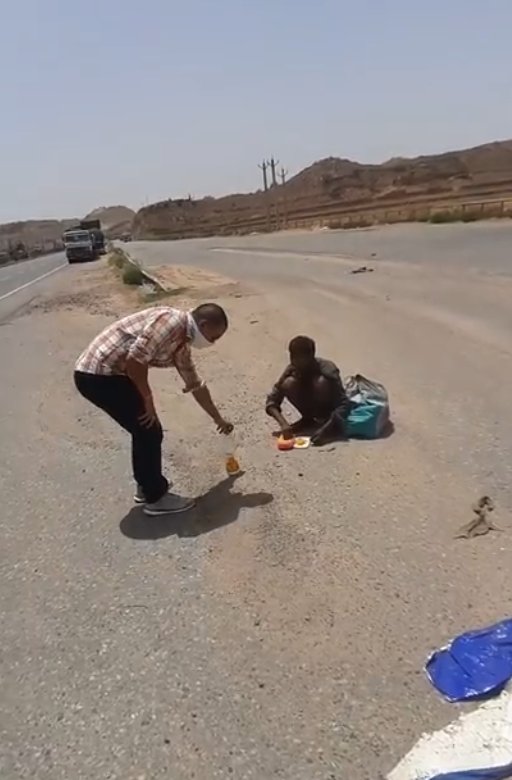 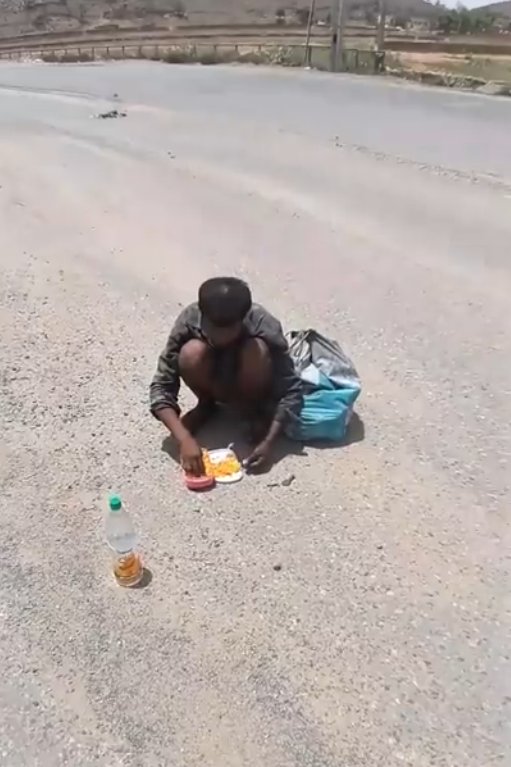 Deciding that he would have to do it himself, he stopped his car by the road and called the foreign worker over, before handing him money, some food and some water to keep hydrated under the hot sun. He added that he couldn’t do much else, as India’s social distancing measures prevented close contact at this point in time.

He also goes on record to make a statement about the incident, confirming that it had happened on the 18th of May 2020.

The video, which has been widely reported over social media, has gained the sympathy of many netizens who were shocked and dismayed at the fact that the foreign worker would be driven to such extremes for the mere sake of survival.

Also read: Russian Man With No Money Or Food Stuck In M’sia Since The MCO Has Finally Been Rescued