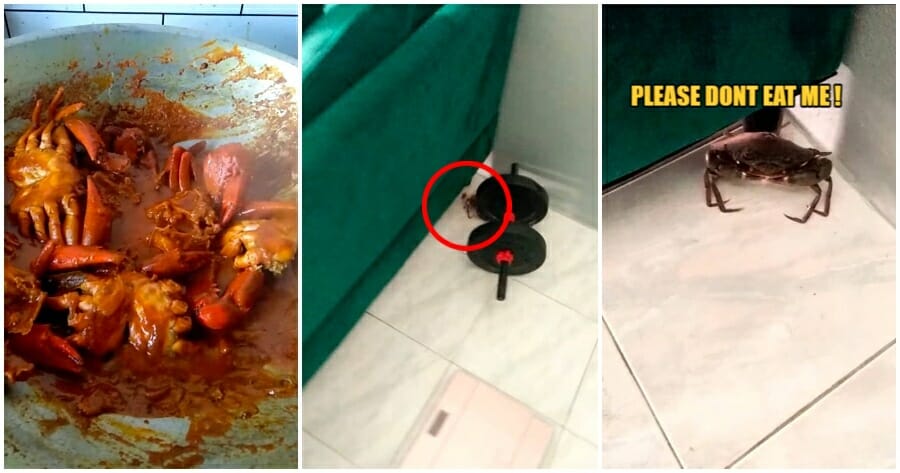 Crabs are undoubtedly a crowd favourite for seafood lovers. From boiled crabs in butter sauce to those cooked in spicy sambal, crabs are definitely very appetising.

Usually, crabs are bought dead or unconscious here in Malaysia from most wet markets. However, in some instances, they can be bought alive as well. Recently, a crab with a strong will to live was filmed fearfully hiding behind a dumbbell as a woman from Kedah busily prepared lunch. 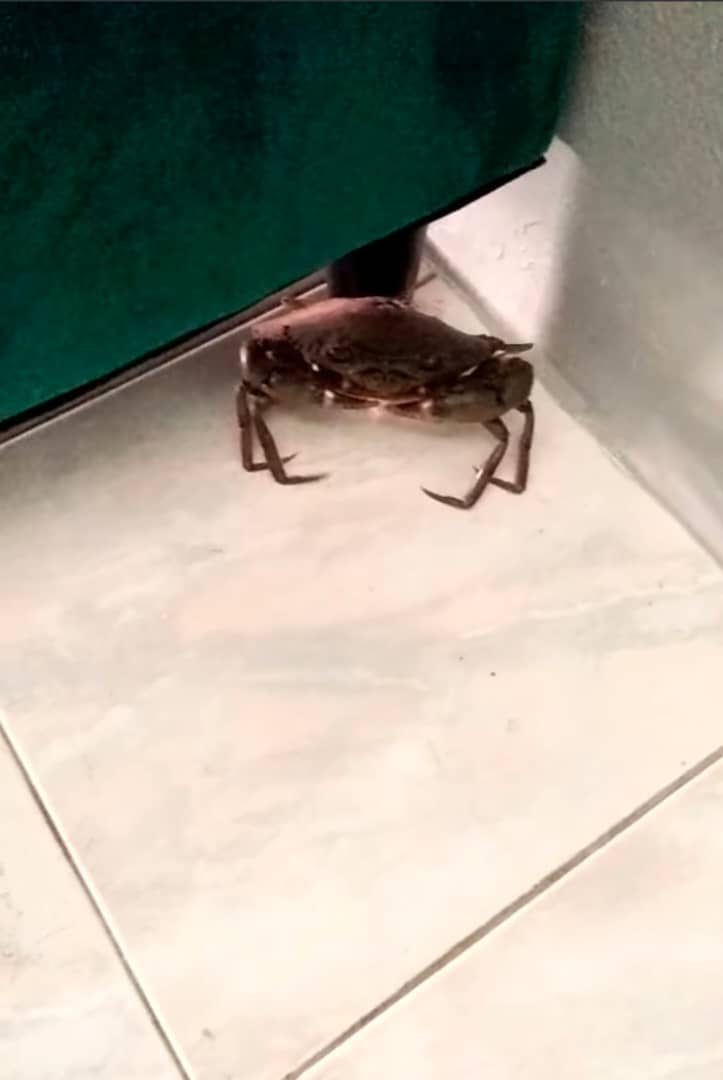 The 27-year-old housewife told WORLD OF BUZZ that she had no idea how the crab managed to escape. She said she was surprised to see a sixth crab wandering around her hall and was absolutely certain that her husband only bought five that morning. 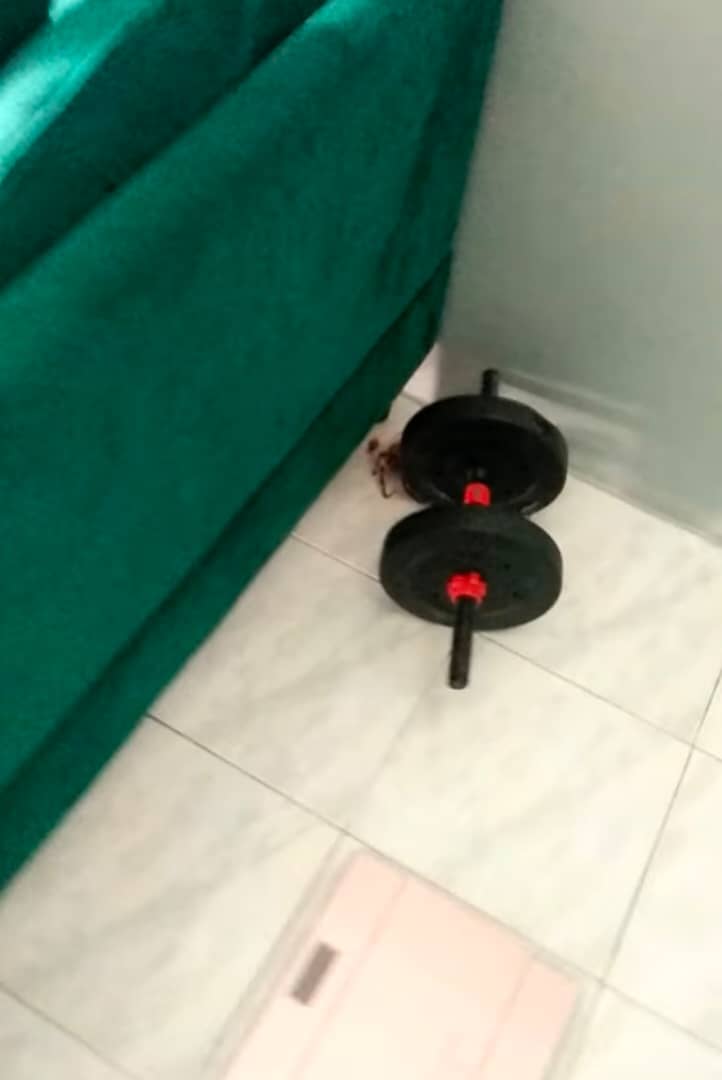 Probably not wanting to end up on a dinner plate like its other comrades, the crab escaped and made its way to the living room hiding behind a dumbbell that was placed near a sofa. Feeling amused by the whole incident, Fatin took a video and uploaded it onto a Facebook group called Masak Apa Tak Jadi Hari Ni.

Rare it la… it looks so pitifull

It wants to go meet spongebob and patrick

The post garnered about 12,000 reactions and likes at the time of writing, amusing thousands of Facebook users who took to the comment section to joke about the crab’s cleverness. Several others also sympathised with the crustacean’s fate.

The number of crabby stories seems to be increasing tremendously these days. Happy cancer season everyone! 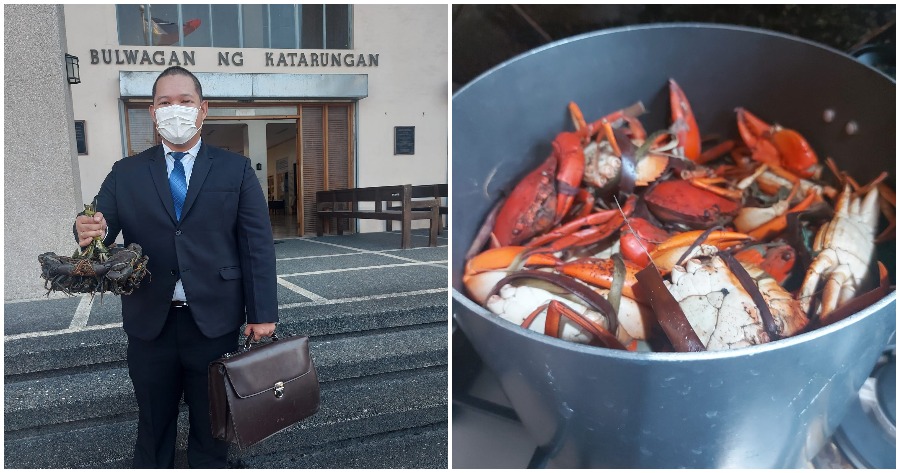