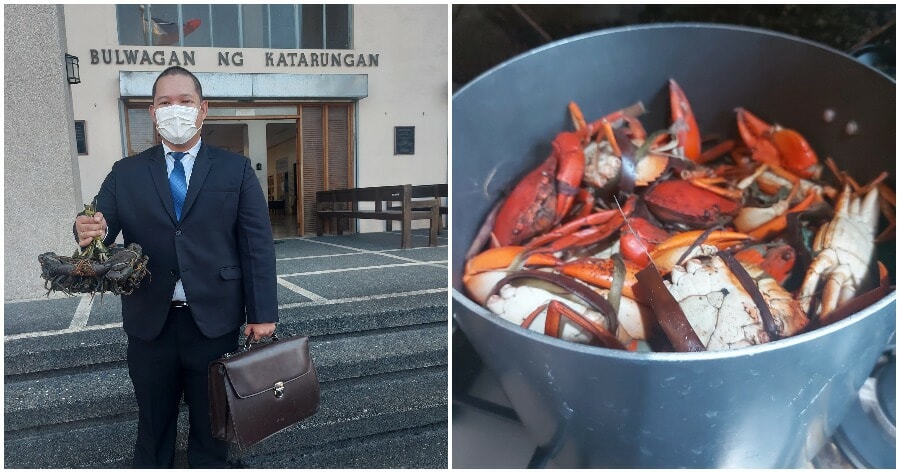 A lawyer’s Facebook post in Sorsogon City, Philippines has gone viral over his client’s unique mode of payment for their legal fees.

Lawyer Noel Allen Bose shared that after a hearing in a court in Sorsogon, his client decided to pay him with a bunch of crabs that they had caught since the client did not have any money to pay him for representing them. 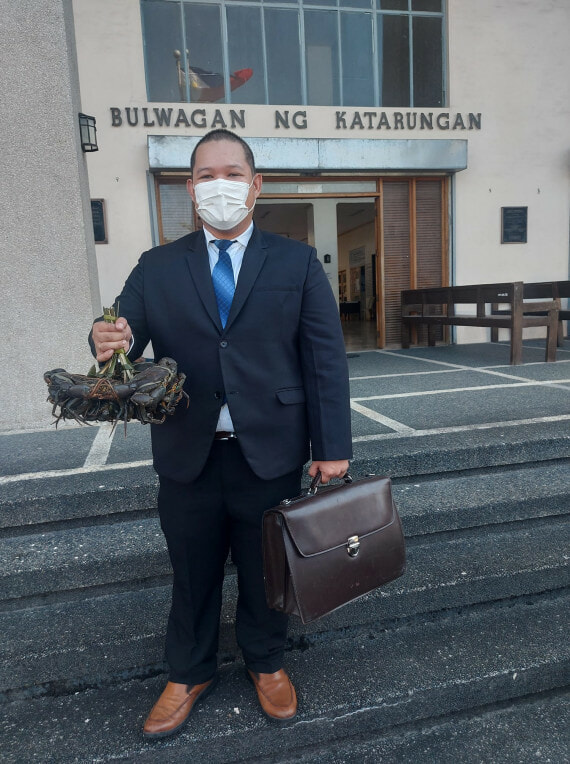 The kind-hearted Filipino lawyer then accepted the ‘unique’ form of payment and shared a photo of himself holding a bunch of crabs in one hand and his briefcase in the other outside of a courtroom.

The caption accompanying the picture roughly translates a conversation that took place between the lawyer and his client. The lawyer was left speechless after the exchange,

*After a distant court hearing*
Client: “Atty. I don’t have money to pay your appearance fee. Can I just pay you the last one?”
Me: “Well, it’s okay with me.”
*Client hands over their catch*
Client: “Thank you Atty.!”
Me: … 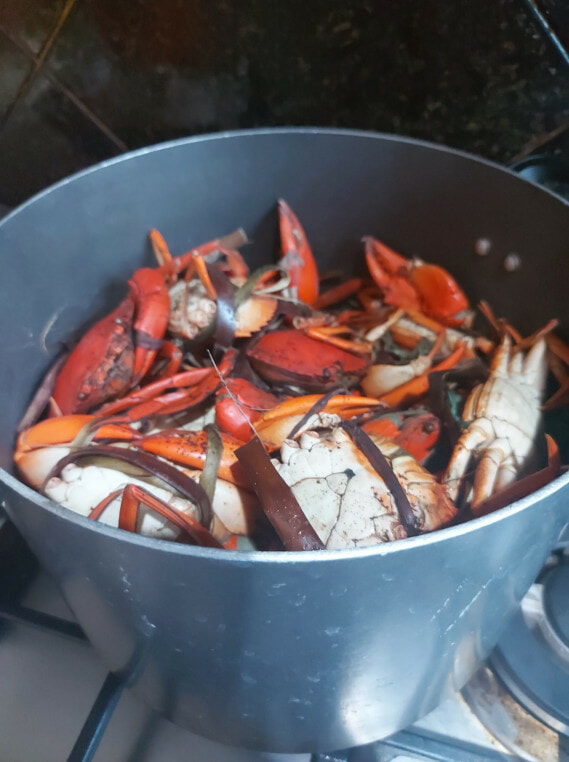 The post went viral with over 31,000 shares and 103,000 reactions at the time of writing. The lawyer even updated netizens on what he’s doing with the compensation given to him, saying that he already cooked the crabs! He thanked the many Facebook users who offered kind words of support.

“Crabs make the stomach full, but your reactions to this post are making my heart fuller. I also want to thank the lawyers who work for the government and the private sector. They don’t often post about their work and its challenges but they’re so hardworking and dedicated in their promise to help fellow Filipinos,” Bose wrote in the comments.

Imagine if all of our payments could be accepted in the currency of seafood! What do you guys think of this?

Also Read: M’sians Rally Together To Help Homeless Uncle Who Lives In A Car With His Cats 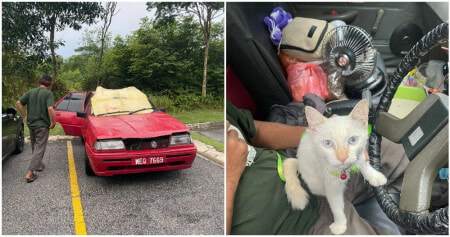