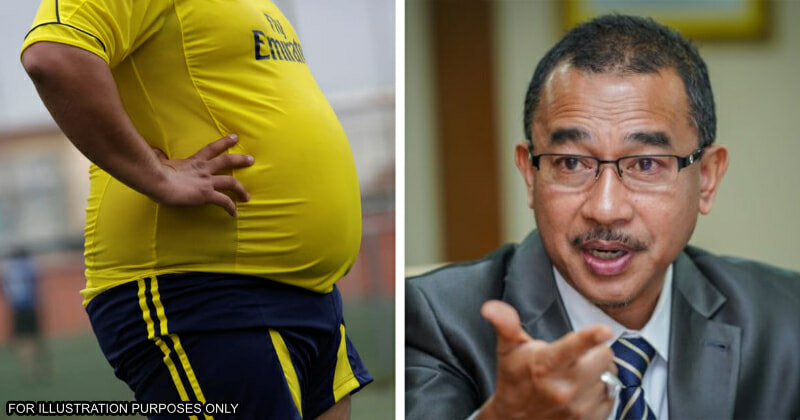 Deputy Health Minister, Datuk Dr Noor Azmi Ghazali revealed a rather damning statistics regarding Malaysians’ physical health. Speaking during the launching of Malaysia Obesity Week yesterday, Noor Azmi asserted that cases of overweight and obesity are now increasing at an alarming rate in our country.

As reported by national news agency Bernama, the Deputy Health Minister further revealed that 50.1% of Malaysias were overweight with 19.7% of them facing obesity in 2019. This is according to the most recent National Health and Morbidity Survey conducted every four years.

“The government is concerned that this matter will get worse. Being overweight can increase the risk of getting chronic diseases and non-communicable diseases,” 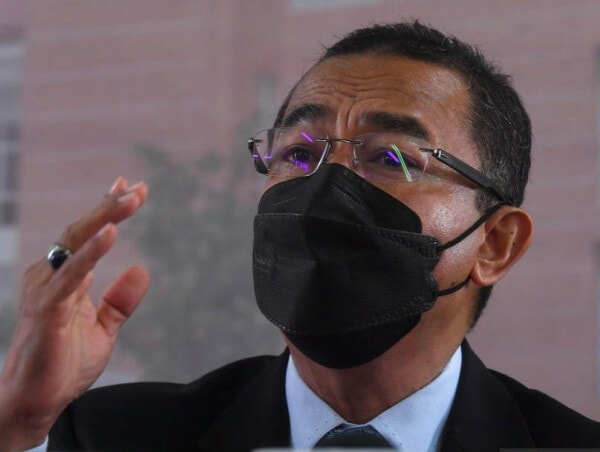 He then compared the statistic to a its previous survey in 2015 which confirmed that the problem is becoming more serious. In 2015, only 29.4% of Malaysians were overweight and 15.1% were in the obesity category.

Hence, the Health Ministry (KKM) alongside the Federal Government had introduced several initiatives to address the problem. These include collaborating with companies involved in the food and beverage industry, to encourage the production of products that met the stipulated nutritional criteria, as well as imposing excise duty on sugary drinks or colloquially known as the ‘sugar tax’.

Noor Azmi further stressed that public literacy in health is also important in the effort to fight obesity. He said all levels of the should play their role in helping to reduce the rate of obesity in the country so that there would be a healthier society.

What do you guys think of the statistics? Share your thoughts with us in the comments!

Also read: Malaysians Are The Fattest Among ASEAN Countries