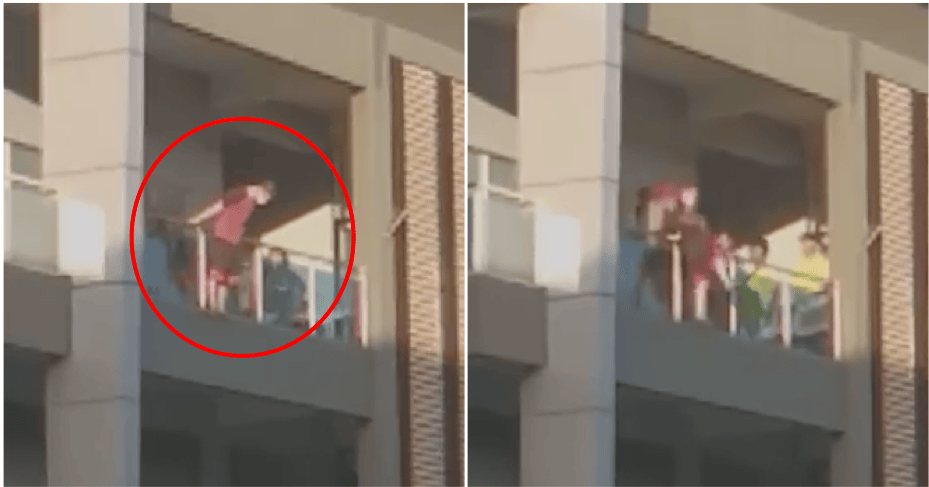 The swift action of the public managed to save a man who wanted to jump from the third floor of a building in Kubota Sentral. In the incident which occurred at about 5pm, the 24-year-old man involved was seen clinging to the iron barrier on the balcony of the building.

Passers-by who saw the man, immediately put some boxes and mattresses in front of the building in case anything were to happen.  Tawau District Police Chief Assistant Commissioner Peter Umbuas said, as reported by Harian Metro, they received information about the incident at 5.06 pm before a team of Patrol Car Unit (MPV) members were moved to the location.

According to him, preliminary information found that the victim was believed to be suffering from mental problems and depression. The victim who was on the third floor of the building was rescued by the swift action of the public before being sent to the hospital for treatment.

We should always ask about the ones close to us to ensure they are not facing any problems and juggling terrible thoughts in their mind. We need to support each other in these dire times! 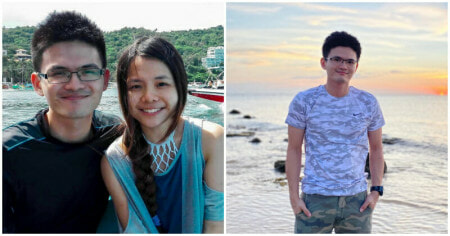