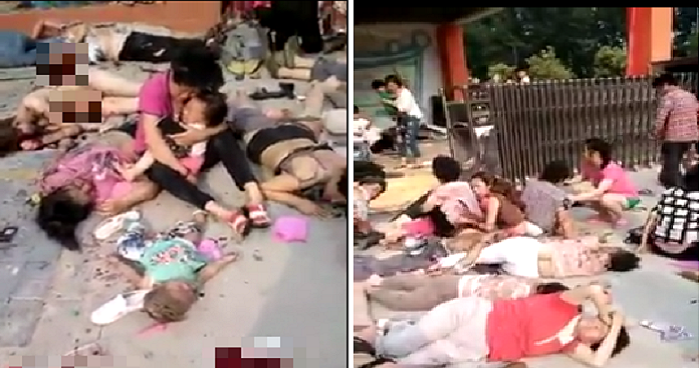 An explosion happened outside a kindergarten in eastern China yesterday, which caused at least eight deaths and 65 people to be injured. The incident took place right outside the kindergarten in Fengxian, Jiangsu and videos of the aftermath have since gone viral on social media. 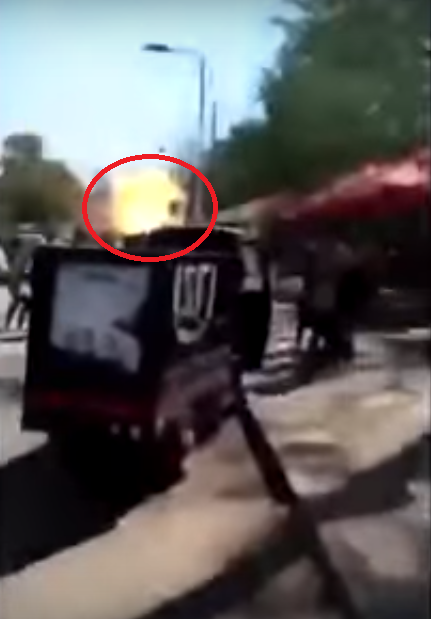 According to BBC, the blast occurred at around 5pm local time, which also happened to be the time that parents were picking their children up from the kindergarten. Video footage of the explosion quickly circulated, where victims of the blast can be seen huddling on the floor, bloodied and battered.

A woman can also be seen clutching a crying child in her arms while the force of the explosion had torn off some people’s clothes. It is unclear how many children were victims of the blast but two people were killed immediately at the scene while the other six victims lost their lives during treatment. So sad! 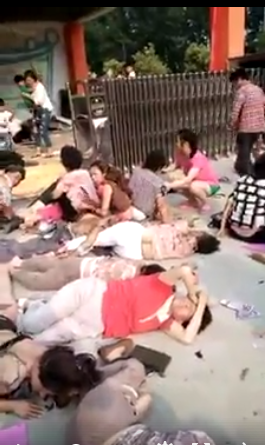 The cause of the explosion is not known, but there are speculations that it may be caused by gas canisters from nearby food stalls. Channel News Asia reports that state news Xinhua said “Police have classified the incident in Jiangsu province as a crime and have targeted the suspect.” 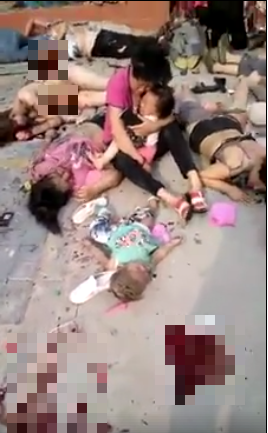 Meanwhile, users on Weibo have slammed the roadside food stalls and said that their usage of gas canisters were a great danger. “China’s small restaurants are landmines, and every mobile street vendor is a moving bomb,” one person wrote. “How can the city management officers allow a vendor to set up a stall at a school entrance with a gas fuel canister?” another said.

The police are currently carrying out their investigations.

According to Channel News Asia, the explosion was not caused by a gas canister exploding but rather by a makeshift bomb. The police have determined that the perpetrator died in the blast and he was a 22-year-old man with heart and blood pressure problems.

The man whose surname is Xu, was living in a rented room near the kindergarten. The police found that he had materials to make a home-made bomb and his walls were covered with disturbing words such as “die”, “destroy” and “death”.

Warning: Videos may contain scenes that are disturbing. Viewer discretion is advised.

Hopefully the victims of the blast will recover soon and our deepest condolences to the families of the victims whose lives were lost. 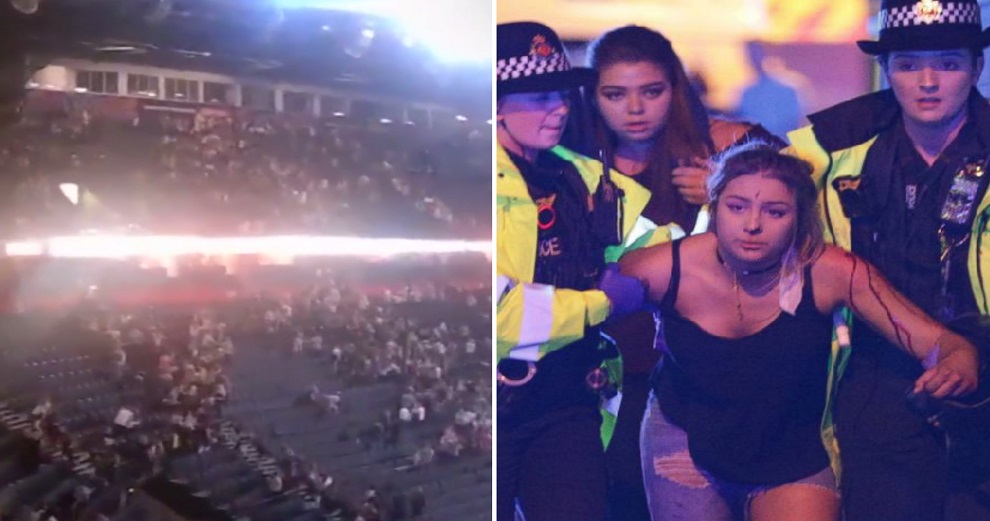