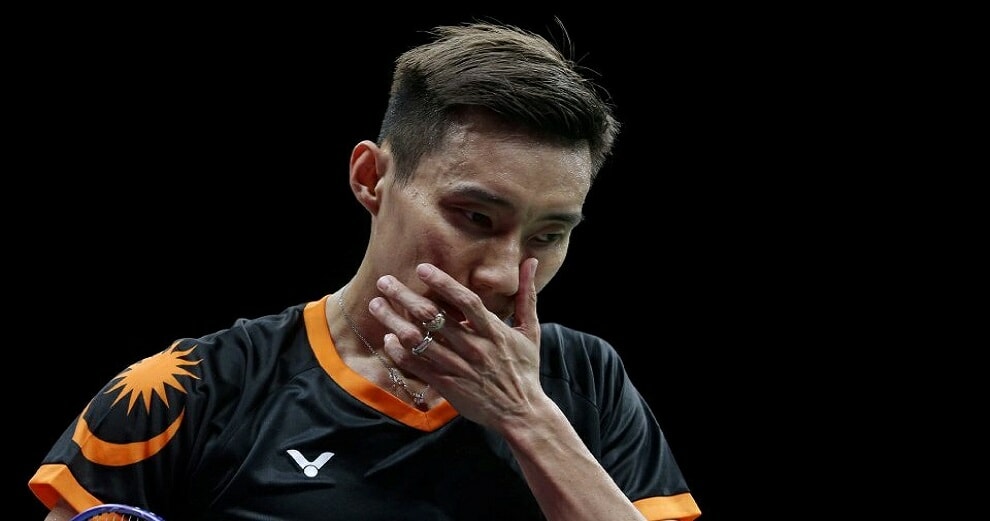 Some of you may have heard the shocking news of Malaysian badminton champion, Datuk Lee Chong Wei, who is currently in Taiwan to undergo treatment for a dangerous respiratory disease.

According to the Straits Times, the badminton player will be spending two months in Taiwan undergoing treatment for his illness. He reportedly felt that something was wrong shortly after winning the Malaysian Open earlier this month (July 2018). 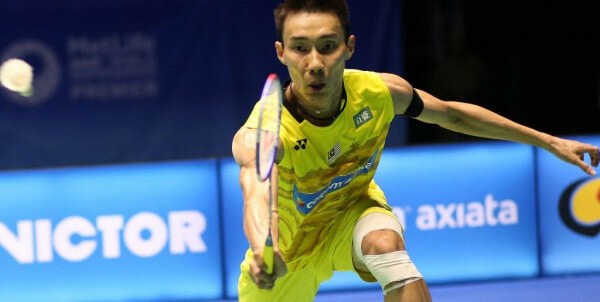 In a report by The Star, Datuk Chong Wei had to withdraw from the World Championships in Nanjing, China which starts today (30th July) and the Asian Games in Indonesia from 17th August to 2nd September.

A statement from the Badminton Association of Malaysia (BAM) clarified that the national athlete was unwell as he was suffering from a respiratory-related disorder and was ordered by his doctor to rest and undergo treatment. 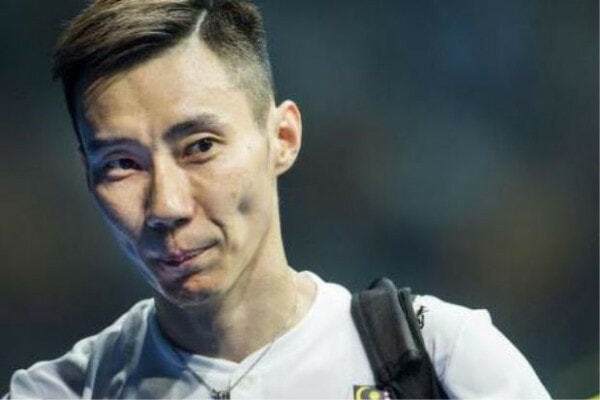 “As I said before, we respect Chong Wei’s privacy and has given him time to decide on whatever he is needed to recover quickly,” BAM president Datuk Seri Norza Zakaria told the daily.

“He needs the best treatment for his respiratory-related disorder and we will wait for the next few weeks before giving more updates on Chong Wei. For now, we just want him to focus on his recovery and get well.” 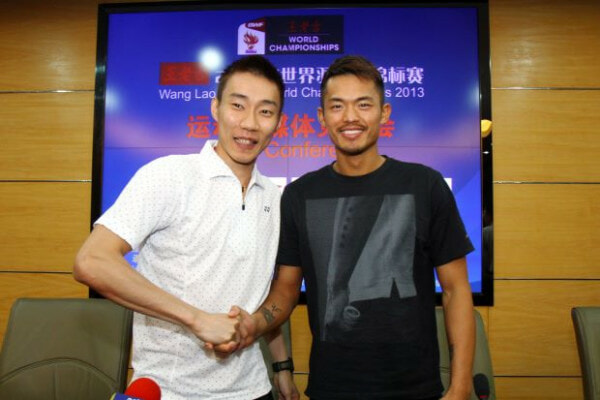 He was quoted by The Star as saying,

“As his opponent and friend, I hope that he will recover soon. His absence from the World Championships and the Asian Games will be a huge loss to the men’s singles event.”

“I hope that he will recover and return to competitions as soon as possible.”

Well, we hope that our star badminton player gets all the rest that he needs so he can return to the badminton court in full form! Get well soon, Datuk! 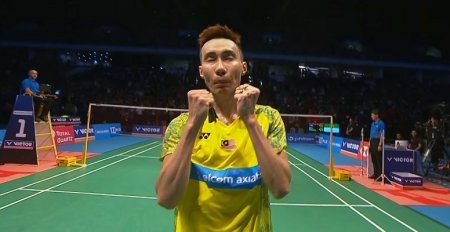