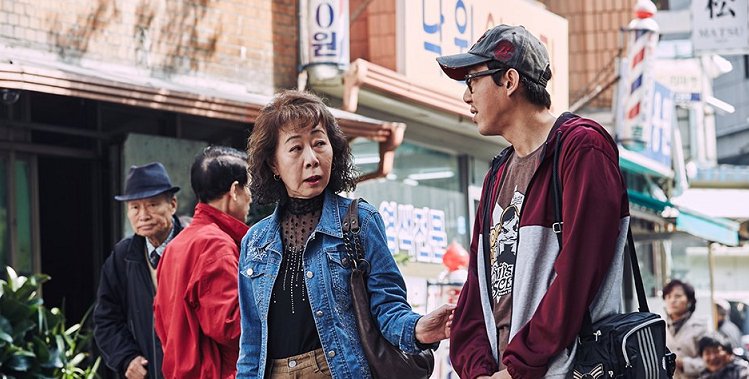 “I’m so embarrassed, I cannot even lift my head,” a 65-year old granny prostitute said.

South Korea’s population is ageing fast and the elderly population is living in poverty. In fact, almost half of its population aged 65 years old and above have to make do with 200,000 won (RM750), which is less than half of the national median income. This is the main reason that in the recent years the number of ‘Bacchus ladies’ have increased in Seoul alone. ‘Bacchus ladies’ are essentially prostitutes, but these sex workers are not your ordinary nubile young girls, in fact the sex is sold by elderly women.

According to Channel News Asia, who has been producing a documentary on this issue, the news portal interviewed 78-year-old Madam Park, one of the granny prostitutes roaming the streets of the central Jongo district in Seoul.

Madam Park got married when she was 19 years old, but her husband was a gambling addict and lost the family home due to his addiction. He left her in her late 20s, poor and to raise their four children all by herself.

Her salary as a kitchen helper was not enough to send them to school and she said that currently they do not earn enough to help her. Madam Park has no choice but to live with her relatives in a small house, where they are just barely scraping by. 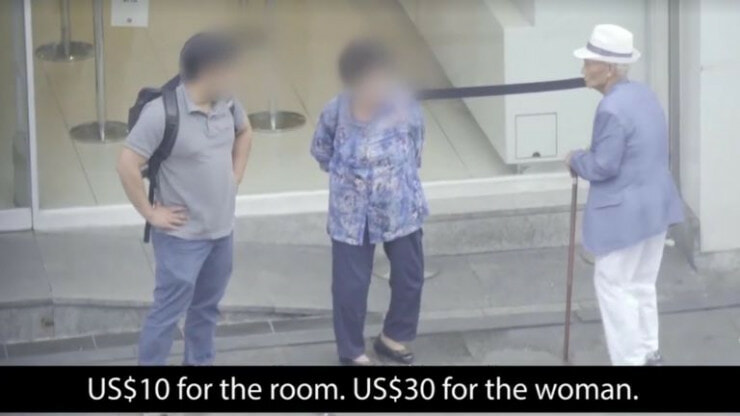 She was desperate and became a Bacchus lady during her early 70s, when she was diagnosed with severe arthritis and had to pay RM1100 each month to get her medication.

Even though she can barely walk with the acute pain, she has to stand on the streets for at least 6 hours each day in order to wait for customers.

“Even if I am going to die, I need the medicine. The day after next, I will go to the hospital and get an injection for the bones. It is so painful,” 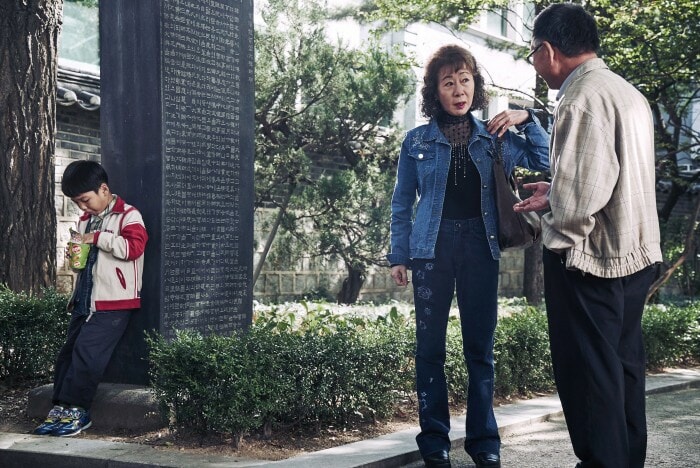 Although she has been caught and fined several times for prostitution, she has no choice but to continue. “It is embarrassing. I am embarrassed because I am old,”she said.

The oldest sex worker in the street is an 82-year-old lady but Madam Park is the second oldest. “I am the next oldest. And next is 60-plus years old. There is no one below 50. All of them have grandchildren,” she said. 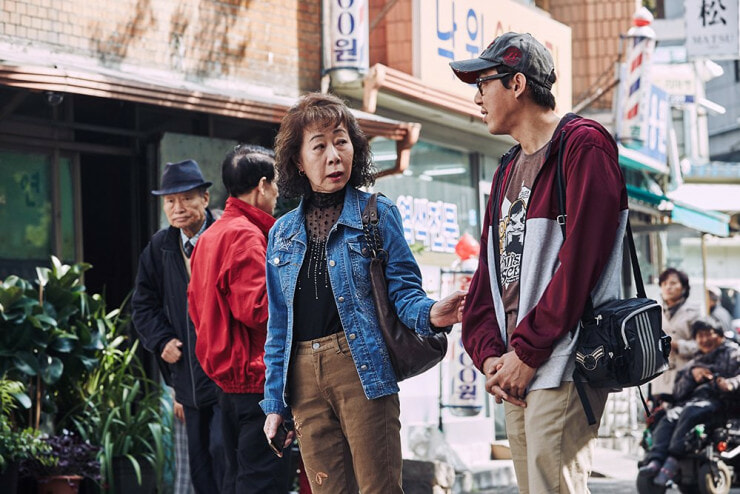 Professor Lee Ho-Sun, from the Korea Soongsil Cyber University in Seoul, studied these ‘Bacchus ladies’ for years and provides some insights into this trend.

“Times are changing – in the past, it was enough to get by on one person’s income. Now even a dual income isn’t sufficient.  Children are not in the position to take care of their parents. The elderly problem in South Korea is very shameful. Unless the young adult’s problems are solved, we cannot solve the elderly’s problems,” she said.

It’s heartbreaking to imagine how elderly people (maybe even someone’s grandmother) in South Korea have to go to such lengths to get by in life. Especially when the country’s image is all the glitz and glamour of K-Pop stardom.