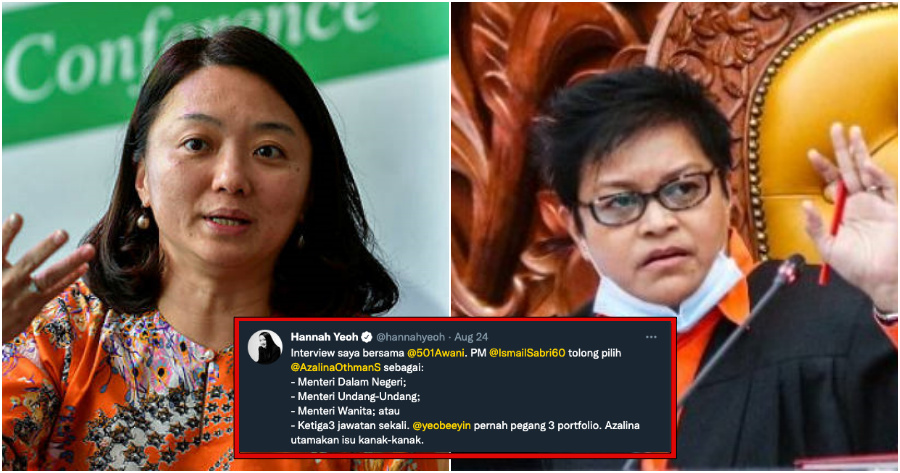 Discussions on who is in the Cabinet under Prime Minister Datuk Seri Ismail Sabri Yaakob are still ongoing and is expected to be revealed by the end of the week. In the meantime, talks of a unity government have reportedly broken down.

However, after a meeting involving opposition leaders of the former Pakatan Harapan (PH) coalition and Ismail Sabri yesterday, 25 August, all parties pledged that they will find common ground in order to tackle the Covid-19 situation in the country as well as to boost the economy. 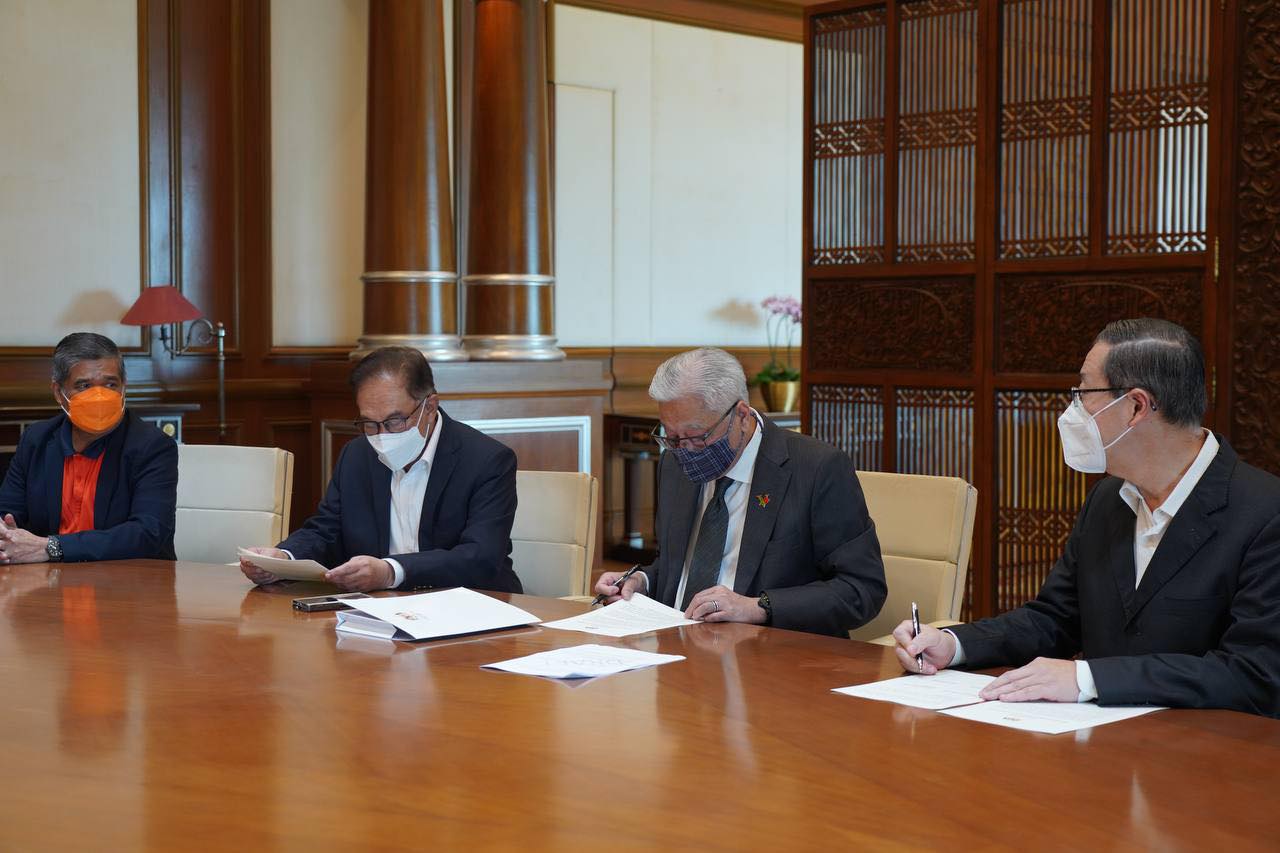 Now in another instance of rare bipartisanship, DAP’s Hannah Yeoh has called for former Deputy Speaker and UMNO member Datuk Seri Azalina Othman Said, to be made the Home Affairs Minister.

In an interview with Astro Awani on 24 August, the Segambut member of Parliament urged the Prime Minister to select Azalina to helm either the Ministry of Home Affairs, Ministry of Laws or the Ministry of Women, Family and Community Development.

She also explained that she sees no reason as to why Azalina couldn’t hold the position of minister to all three ministries since that’s essentially what former energy, science, technology, environment and climate change minister Yeo Bee Yin did back in 2018. 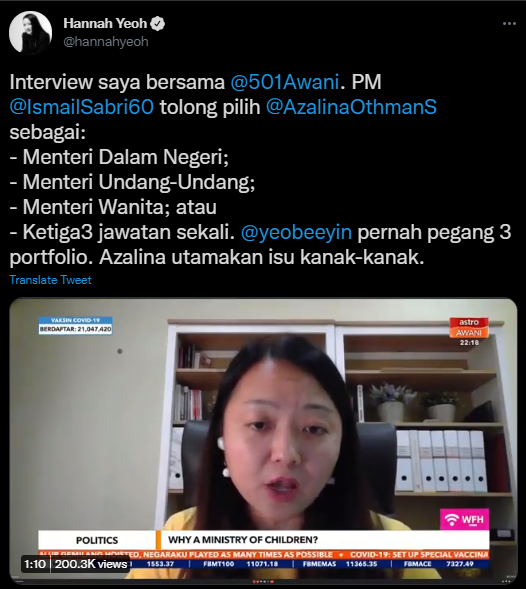 In the PH administration, Bakri MP Yeo had helmed the Ministry of Energy, Science, Technology, Environment, and Climate Change (MESTECC).

However, after the collapse of the PH administration, MESTECC was restructured with one of the portfolios named Ministry of Science, Technology, and Innovation (MOSTI).

Azalina who is also the MP for Pengerang, had resigned from the deputy speaker’s post on 23 August, to allow both the government and opposition to “reset” the Dewan Rakyat.

Yeoh who was the former Deputy Minister of Women, Family, and Community Development said that “I am very hopeful after I saw the resignation of Azalina. During our time in Putrajaya, we all knew that Yeo Bee Yin took on the role of three men.”

“I feel that right now since Azalina is no longer a deputy speaker, she can be a frontrunner in being picked for important ministries.”

Yeoh pointed out that the Ministry of Home Affairs has always been a prized possession given to powerful, senior men in any political party.

“The ministry should be held by a woman because there are a lot of issues concerning citizenship, marriages, and divorces which are all parked under the National Registration Department. Stateless children too; these are core issues that must be tackled,” she added.

Stressing that Azalina is very capable and is very sincere and consultative, Yeoh highlighted how the UMNO MP has proven herself as a deputy speaker by engaging the opposition.

“She looked into bipartisan prison reforms, she was chair of the select committee for women and children and has previously legislated on Sexual Offences Against Children Act,” Yeoh shared.

Azalina who acknowledge Yeoh’s proposal via a post on Twitter thanked her for the honour and said, “Whatever happens, we’ll continue to work together on common issues of concern.” 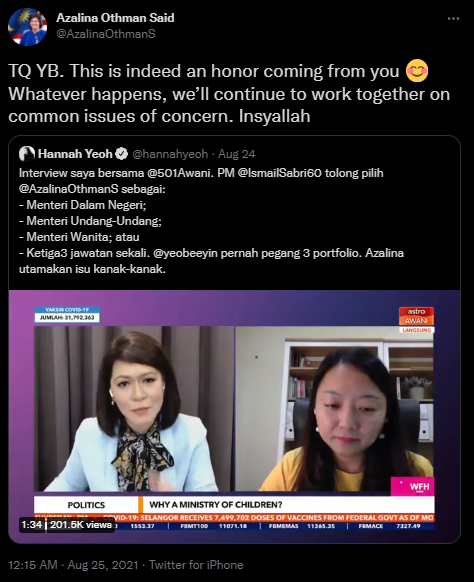 Do you think it’s high time for more women to helm certain ministries? Let us know in the comments! 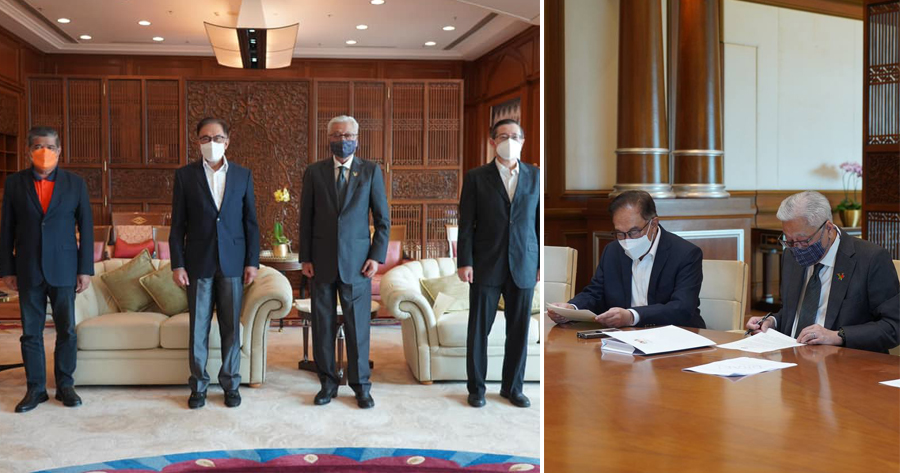