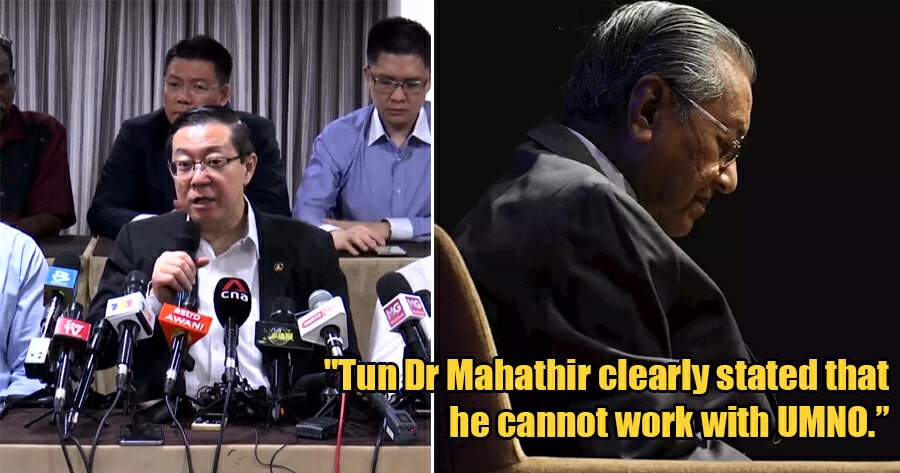 “DAP condemns the treachery of some PH leaders and MPs that attempted to form a back-door government to replace the existing democratically-elected PH government with a new coalition.”

“Such political manipulation has affected the government’s effort to address economic and livelihood of Malaysian businesses and the ordinary rakyat,” Guan Eng said.

“In objecting to this nefarious attempt to subvert and undermine the people’s mandate given to PH, Tun Dr Mahathir Mohamad had submitted his resignation as Prime Minister and PPBM Chairman. 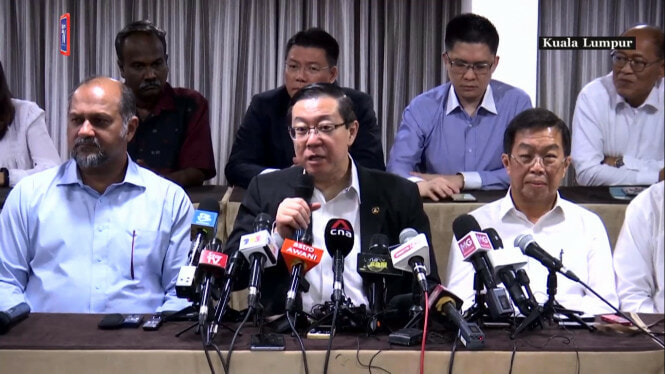 Lim Guan Eng added that he had met Tun Dr Mahathir at his residence in the morning and was “surprised when he informed me of his intention to resign.”

“I wish to confirm The Edge headline ‘Dr M quits as he does not want to work with UMNO’.”

“Tun Dr Mahathir clearly stated that he cannot work with UMNO when we worked so hard to reject UMNO successfully in the 2018 general elections.”

Guan Eng said that DAP commends Tun’s principled position of refusing to work with an UMNO whose leaders are involved in corrupt practices and misrule causing Malaysia to be labelled as a ‘global kleptocracy at its worst”.

“This is the first time a Malaysian PM is prepared to resign on principle to uphold integrity and combat corruption.” 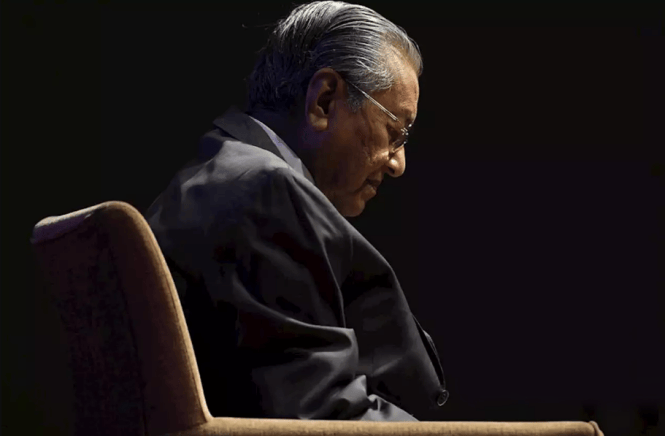 “This consistency and principled stand in rejecting a corrupt UMNO should be supported by all Malaysians.”

“DAP intends to propose to the PH Presidential Council at its emergency meeting tonight to continue to nominate Tun Dr Mahathir to continue as Prime Minister of Malaysia to fulfill and deliver the promises in the PH General Election Manifesto.” 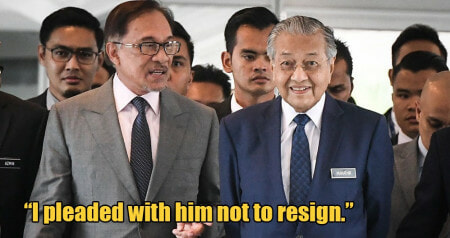