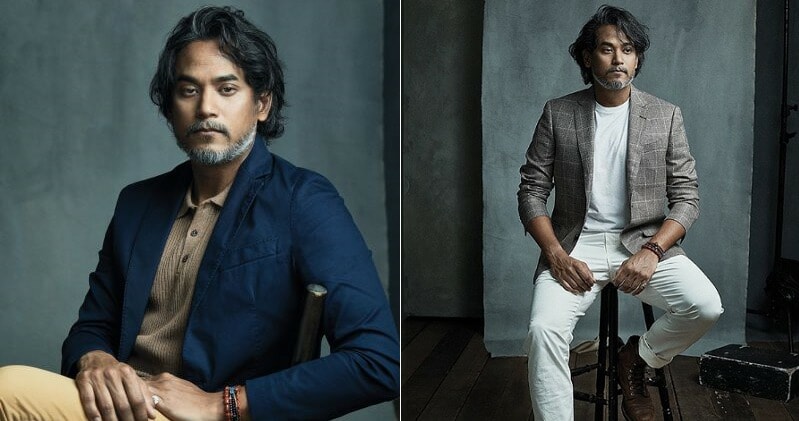 Khairy Jamaluddin is quite good looking (don’t deny it because it’s true!) and recently, he decided to flaunt his good looks for an interview with Unreserved.

In his interview with the publication, he talked about the Malaysian economy, politics and our future (ie. the succession of Anwar Ibrahim). In addition to that, he also did a professional photoshoot and tbh, we were pleasantly shocked by the outcome of the shoot.

The former Youth and Sports minister decided to embrace his salt and pepper look as his hair was styled into wavy locks – which gave him an effortlessly cool look – by stylist, Keith. As for his outfit(s), he did several looks and we were blown away by all of them. Nubbad, KJ… nubbad! 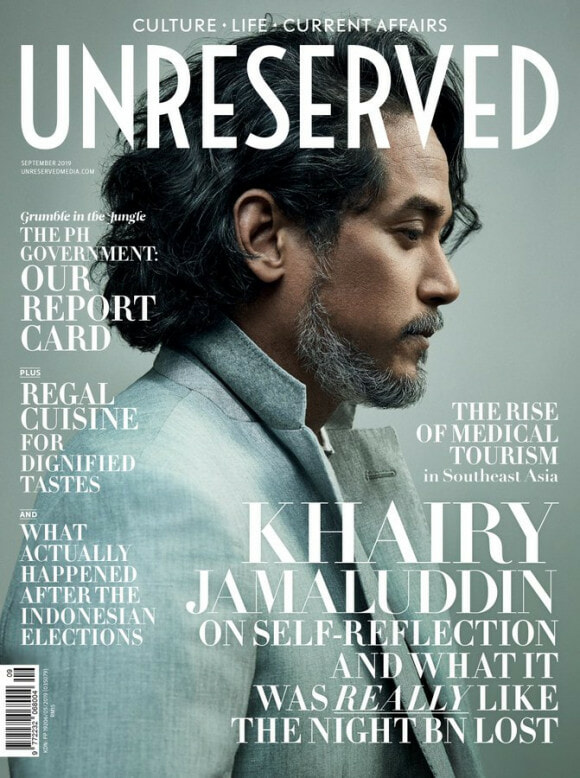 Wait… why does it look like KJ is joining the 76th Hunger Games?

Of course, we had to pick out our favourite looks from his feature with Unreserved and we want to share three of them with you. Are you ready?

For this particular look, he decided to don a plaid jacket over a white t-shirt to keep it minimal and sleek. The whole look was completed with a pair of off-white trousers and brown boots. Here’s a picture of him in the ensemble: 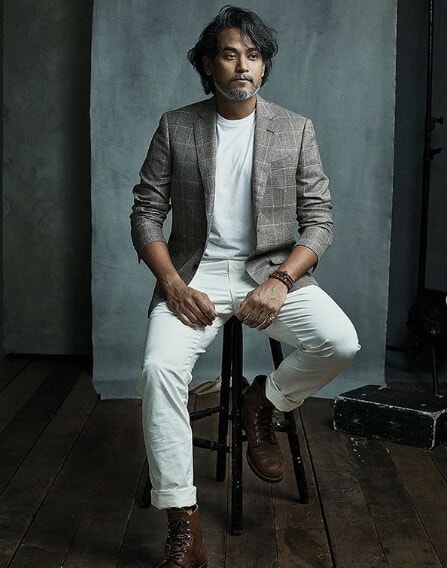 For the next ensemble, KJ decided to play around with colours as he wore some earthy and natural colours for his wardrobe. Bold choice but it worked!

He sported a navy blue jacket with a khaki-coloured shirt and trousers. Look at him slaying the whole look: 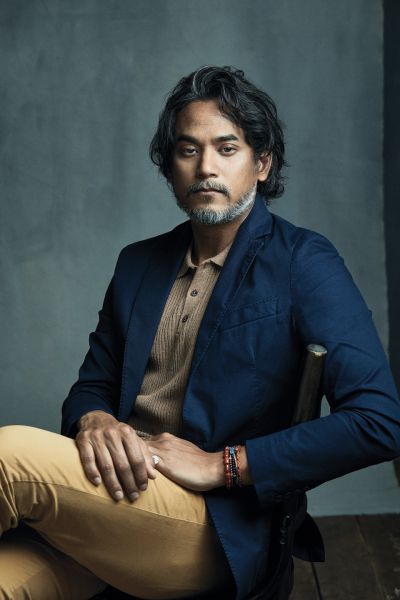 The final wardrobe, which we loved the most, was for his Wolverine-esque look; for this shot, KJ wore a striped jacket that has quirky zip on the right side of it and he also wore a turquoise shirt under it (the jacket).

In all honesty, KJ looks so suave that he could probably be the face of Armani for their suits line. Don’t believe us? Take a look at the picture below: 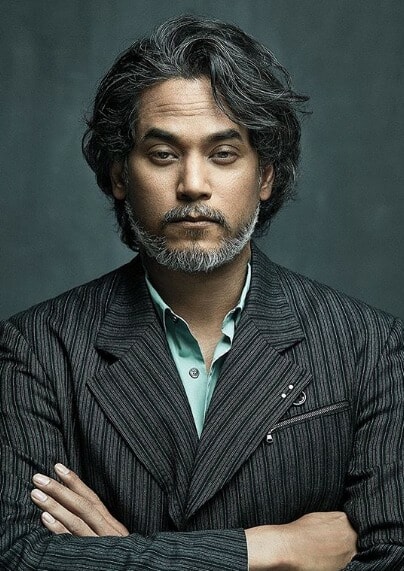 Of course, after his pictures were released, the netizens were amazed by his cool looks and praised KJ for it. Some even likened the man to Kollywood (Tamil movies) actors like Sivaji. They jokingly said that they would love to see him in the movies.

You can read their responses below:

This person asked him to become a model! What do you guys think?

Just amazing! What are your thoughts on KJ’s looks for this photoshoot? Do you have a favourite look? Let us know in the comments below! 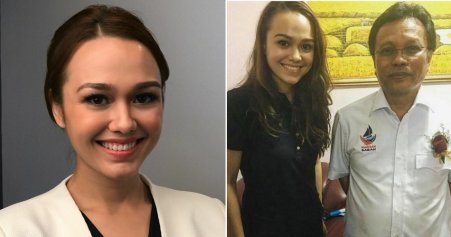