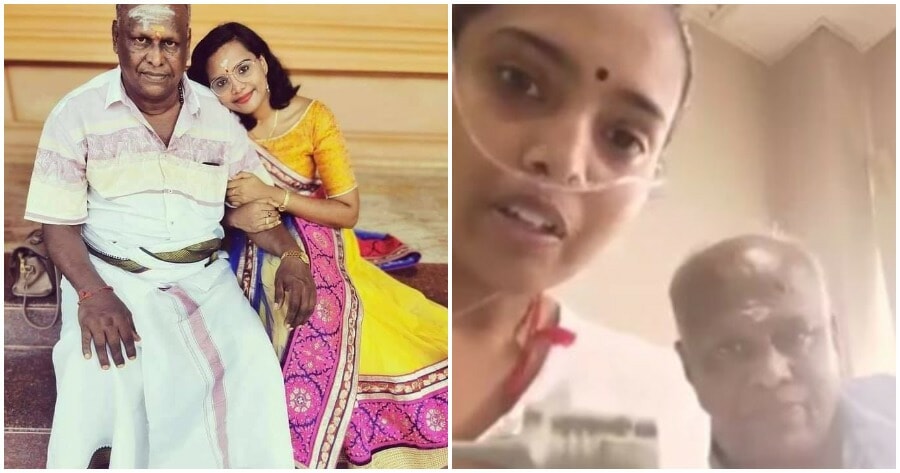 On 1 December 2020, we were saddened by the plight of 28-year-old Buvaneswary who was diagnosed with cancer during her third year reading Law. When her situation deteriorated and her cancer progressed to the fourth stage, she required at least RM80,000 for her treatment.

This was when Malaysians came together to help and raise funds for Buvaneswary. Her father, Gunasegaran, is a retired priest who had spent all his life savings on Buvaneswary’s education and relied on a monthly fund of RM300 from the government to make ends meet.Buvaneswary has three brothers where one of her brothers is disabled and her other two brothers are working as a security guard and studying in Kelantan respectively. 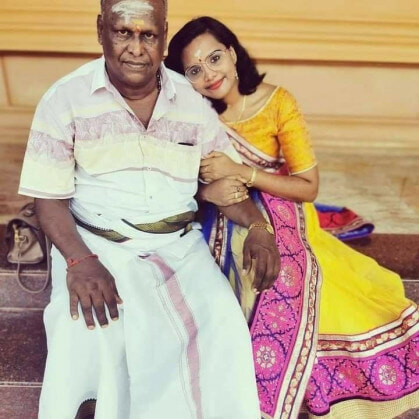 Donations poured in for Buvaneswary and she thanked everyone in a video posted on her Facebook. In the video, she even informed that her body is responding well after her second round of chemotherapy.

Unfortunately, Buvaneswary passed away last night (27 January) at 9.52pm after being unwell for quite some time at Hospital Pantai, Ayer Keroh, Melaka. 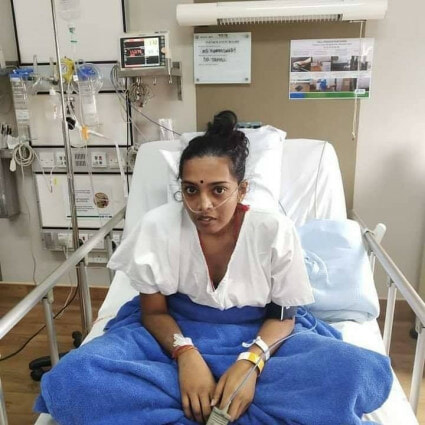 In her final Facebook post on 31 December 2020, Buvaneswary wished Malaysians a Happy New Year and detailed the story of her diagnosis. Until August 2020, she was hard at work between the courts at Muar and Putrajaya but suddenly she felt pain in her body and was seeking medical treatment continuously for three months.

“Trust me. God is there. Miracle did happen and I’m doing great now. I can walk, eat, sleep. I saw unity and pure love in those prayers from every Malaysian of every race.”

“I was jokingly telling my daddy that “Daddy, I’m no longer your daughter, I’m truly ANAK MALAYSIA now.” 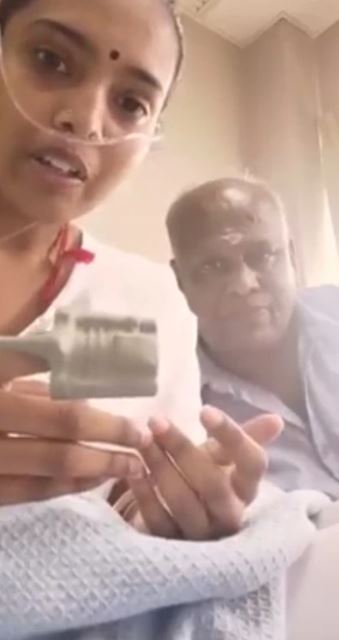 She apologised for the delayed response and said how humbled she was to receive donations, prayers and love from Malaysians and kind souls from all over the world. Buvaneswary ended her post by asking Malaysians to continuously spread love and kindness. “Be the reason for someone to feel welcomed, seen, heard, valued, loved and supported,” she said.

Even in her final days, Buvaneswary was nothing but positive and hopeful for not only herself but also for every Malaysian. We would like to convey our deepest condolences to Mr Gunasegaran and his family.

Also read: “She’s in Stage 4, why are we helping her?” M’sian Stands Up To Netizens Who Criticised Viral Cancer Patient 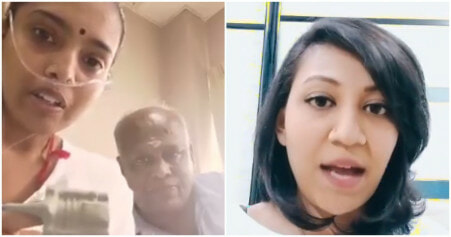