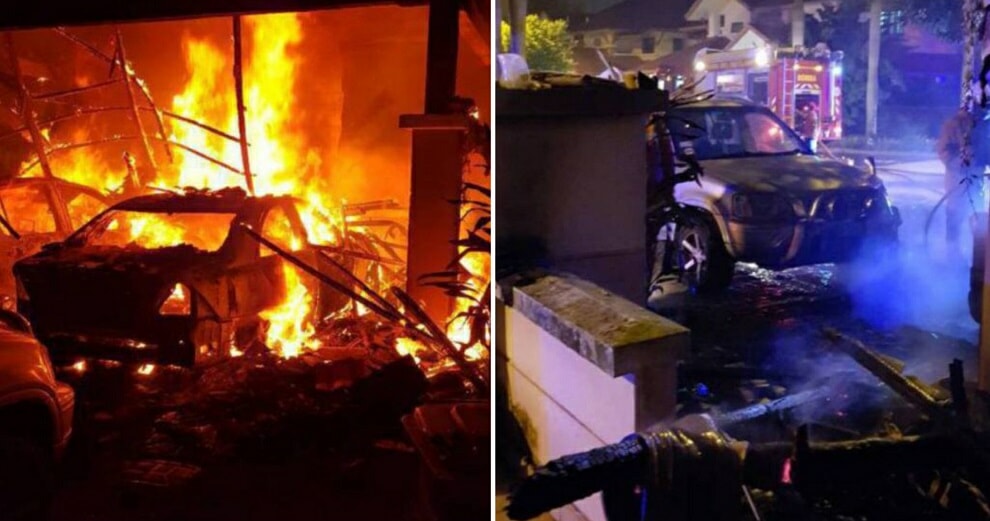 What a terrifying thing to happen!

According to the Malay Mail Online, a senior Customs Department Officer in charge of the Goods and Services Tax (GST) managed to escape death after his home was set on fire in the early hours of Wednesday morning (24th January).

Police sources told the daily that a group of men with ‘Datuk’ titles who were angry with him over a GST case were the ones behind the attack. Authorities are currently in pursuit of these men.

The officer, Customs senior assistant director Nor Azman Mat Jini, had his home set on fire at 3.30am this morning (24 January). He resided in the home along with his wife, daughter and son-in-law. Although it appears no one was hurt in the fire, his home sustained significant damage. 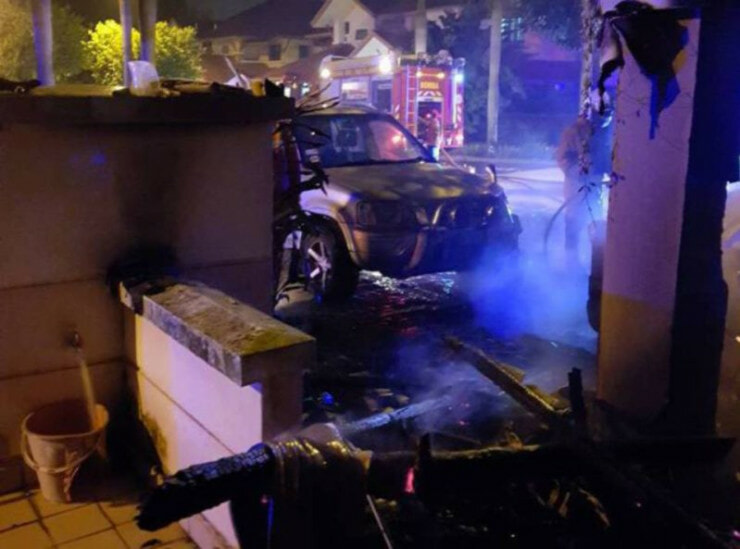 Since news of the incident broke, Customs director-general Datuk Seri Subromaniam Tholasy expressed his sympathies to Nor Azman and his family, telling the daily,

“I have known the victim many, many years since he was working as an enforcement officer. Only recently he got transferred… I sympathise with him and family.”

“I can’t talk much because I am also still waiting for the Fire Department report. So far the police told us that it is suspected arson. We have to wait until the report comes out to know the truth.” 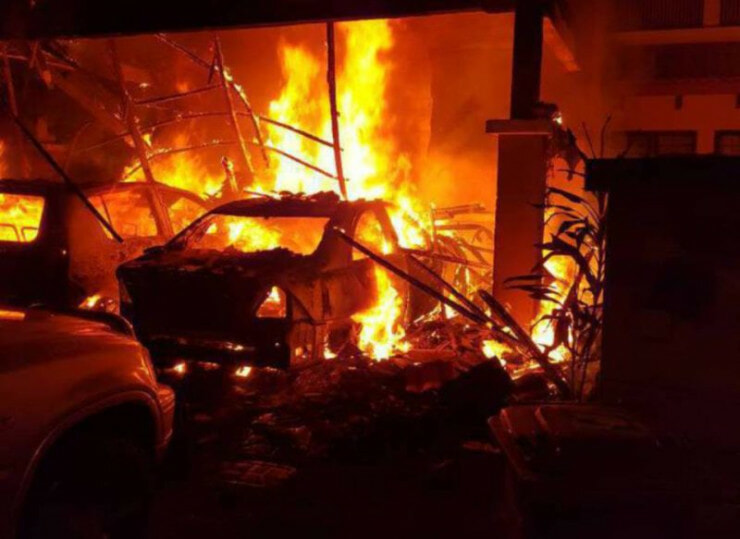 Meanwhile, in the midst of investigations, authorities found a hammer and lighter at the scene, which are items believed to have been used in the fire. Currently, investigations are suggesting that the cause of the fire may have been arson.

In a recent update, it appears that the case had nothing to do with GST, as what was previously suspected. Second Finance Minister Datuk Seri Johari Abdul Ghani clarified that the officer actually smashed syndicates involved in smuggling high dutiable goods before being attached to the GST Division. According to the Malay Mail Online, he stated,

“It has nothing to do with GST. It has something to do with the job before that. Prior to his transfer, he managed to bust several syndicates that smuggled in goods with unpaid duty worth millions of ringgit.”

Whatever it is, we’re glad that at least no one was hurt. Let’s hope that whoever is responsible for this is apprehended and punished appropriately by the authorities! 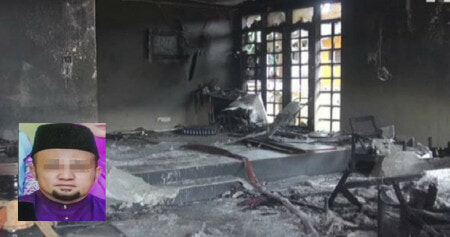