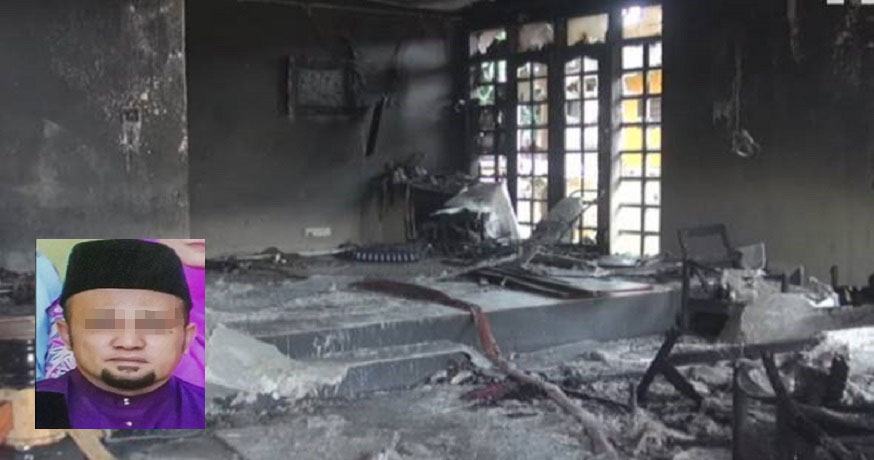 As the saying goes, blood runs thicker than water. This is proven to be true when a father recently sacrificed himself to save his young child.

On January 11, a fire broke out in the living room of a semi-detached house in Kuala Ibai, Terengganu that tragically took the life of Ahmad Fakhrurazi Shafie, 45. 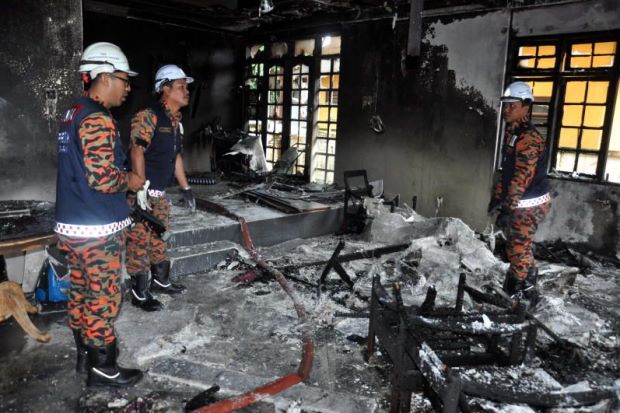 The 45-year-old father was also the deputy chief of Malaysian ruling party Umno’s Kuala Ibai branch, and he was found lying unconscious with his 3-year-old son, Muhammad Aqil Harith Ahmad Fakhrurazi wrapped in his arms.

It was believed that he had died of smoke inhalation subsequently early yesterday morning, as reported by The Star.

The mother of the victim, Tengku Maznah Tengku Sulong, 73, who lives nearby, said she was unaware of the fire, which was said to have occurred at about 8.30am. She only got to know about the incident through her son’s eldest nephew. 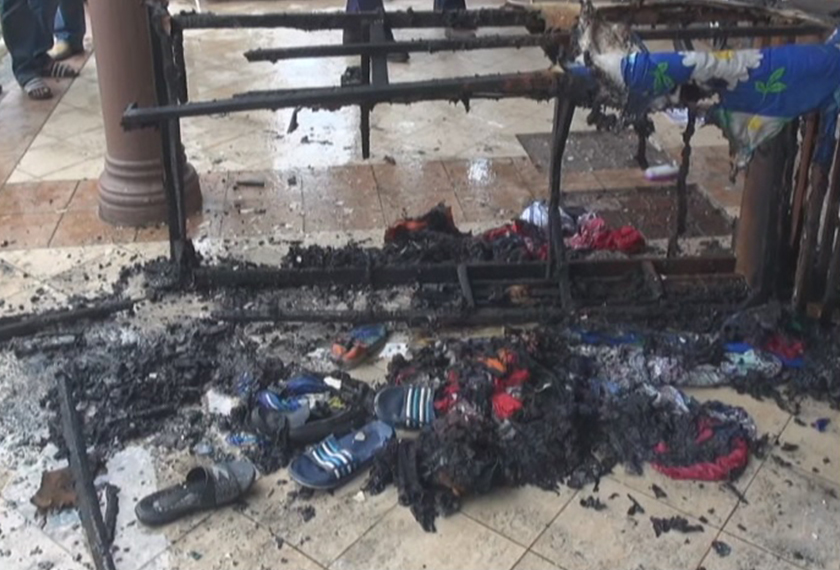 The eldest nephew of the victim, Ahmad Syahir Azizi Ahmad Zulfa, 18, was on his way to his workplace when he noticed smoke from the burning house, but dismissed the thought as someone burning rubbish.

“Not long after, I heard a small explosion and window shattering. I immediately rushed to the scene only to find Acik (the victim’s name), pale and lying unconscious on the ground with his youngest son close to his chest,” he said.

“I tried my best to revive him but no avail. His son was unharmed and was crying due to shock. I was notified that my uncle has been pronounced dead by the medical team upon their arrival.” 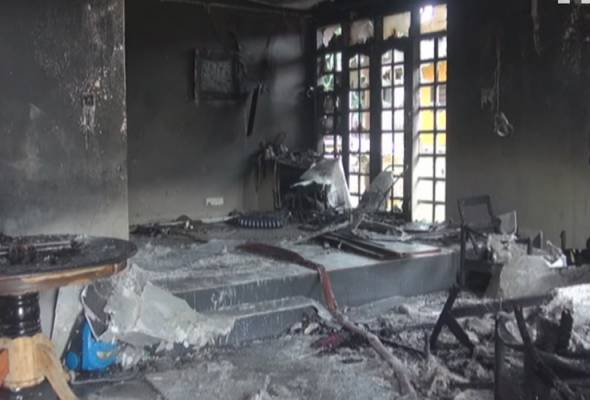 The Umno branch member was at home alone with his youngest son as his wife Tengku Mastura Tengku Ahmad, 38, was on her way to work while the couple’s three other children were at school when the incident happened. The couple is also expecting a fifth child soon.

Terengganu Fire and Rescue Department director Azlimin Mat Noor said they received the call at 8.45am and deployed 18 firemen and two engines to the scene.

“We took 10 minutes to bring the fire under control and prevented it from spreading to nearby houses. The cause of the fire and cost of lost is under investigation,” he said, adding that the fire only damaged the ground floor of the unit.

Hopefully the cops will be able to uncover the actual cause of this fire. Our condolences to the deceased’s friends and family. 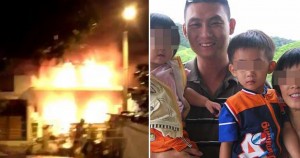