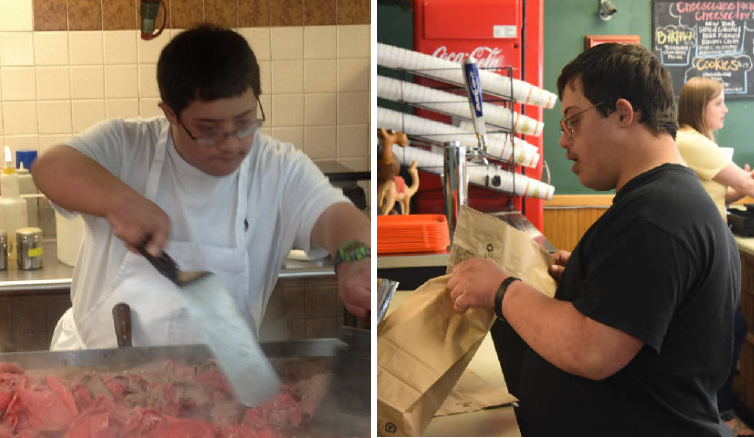 It’s appalling how  ignorant some people could be. One such case was a particular customer who dined in a restaurant apparently reported their cook because he has Down syndrome!

The customer allegedly spotted the worker with Down syndrome manning the kitchen and then decided to report him to the Health department by filing an official complaint against him.

Investigating on the matter, the health department came to the restaurant only to find out that the man with the Down syndrome wasn’t a worker, but was actually the manager and co-owner instead. 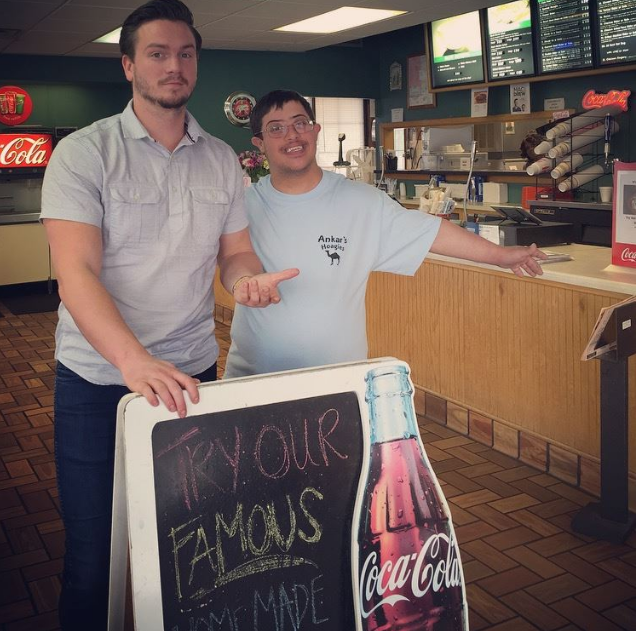 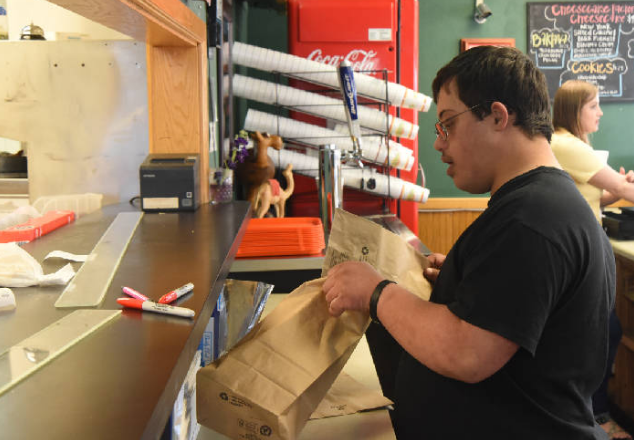 When the brother, Alex heard that a complaint was filed against his brother just because he has Down syndrome, he shared his thoughts on Facebook which inspired and touched everyone.

“Ever since my dad passed away, my little bro has been working day in and day out at Ankar’s Hoagies to ensure that my father’s legacy keeps going strong. From greeting customers to cleaning the dining room to working the grill, Andrew works tirelessly to make sure our business is a success – and he does it all with a smile on his face.

When I learned that someone had the audacity to file a report with the local health inspector over an adult with Down syndrome being in the kitchen of a restaurant that he is not just employed at, but that he owns, I was floored. It makes my blood boil that there are people in this world who don’t have an ounce of kindness in their heart to appreciate what an amazing person he is. The fact that there are people out there in this world that view people with disabilities as sub-human disgusts me.

Sometimes I sit back and marvel at Andrew’s ability to love everyone… even people who aren’t deserving of his kindness. He knows no hate. If the people out there who constantly ridicule people with disabilities had even half of Andrew’s capability to love EVERYONE, this world would be a better place.

I challenge every single person who reads this to take a minute to put all differences aside. Whether it’s ability, race, sexual orientation, religion, whatever – try to put your differences aside and love one another. Trust me, the world would be a much better place if everyone had Andrew’s ability. He’s not the disabled one, we are. 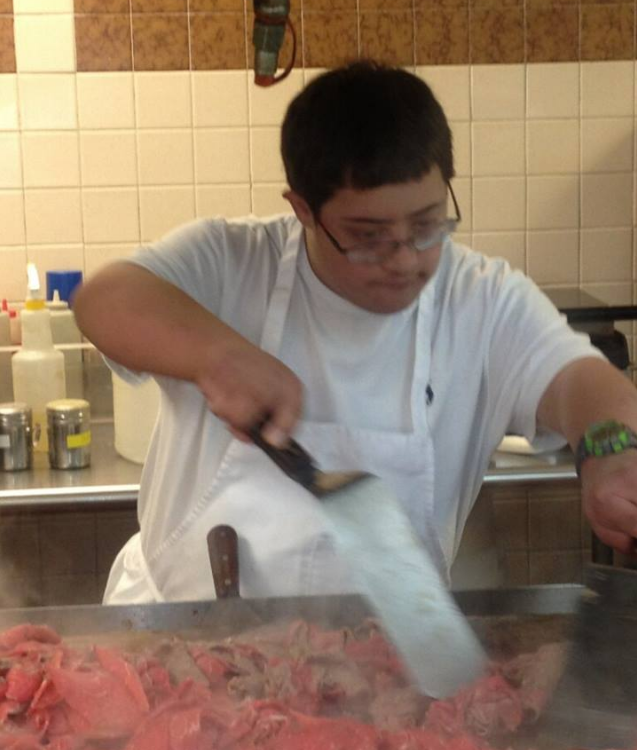