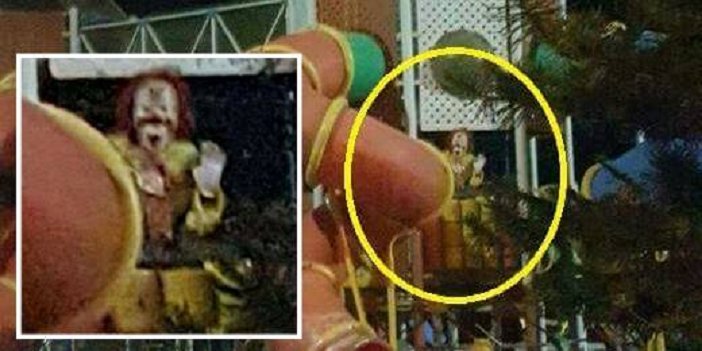 Recently, killer clown sightings have been terrorizing countries such as America, New Zealand, Australia, and other Western countries. These creepy sightings have understandably caused chaos among citizens and while some were pranks, there’s been reported cases where these clowns have actually caused injuries.

But it seems that our worst nightmares are realized as these creepy clowns were seen in Malaysia and netizens are freaking out!

Creepy clowns have been discovered in parks around Kuala Lumpur. Netizens Chloe Ong and Alex Tham shared pictures of the clowns in parks.

Apparently, Chloe was walking through a playground when she saw a clown looking at her from behind one of the slides. He even waved at her to say hello! Feeling extremely scared, she immediately ran off after taking a picture.

Although she did not describe the location of the park, hawk-eyed netizens were able to pinpoint it as Bukit Jalil playground. 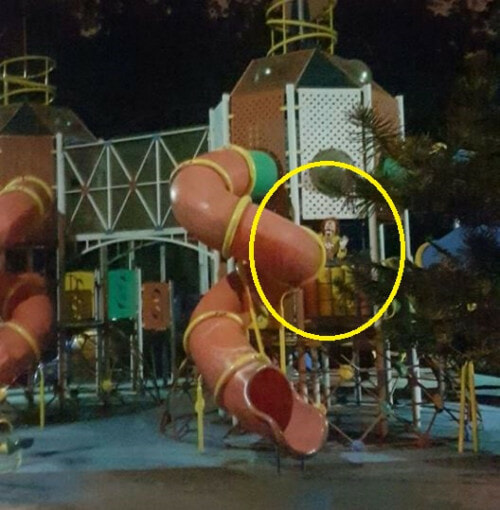 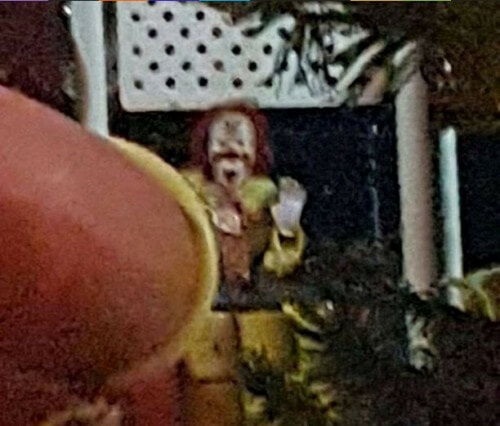 Later, Alex also shared a picture of a similar looking clown with the caption “I just saw this in the park too.” He also did not specify which park.

Some netizens speculated that this may be the work of one clown attempting to scare residents of Kuala Lumpur. 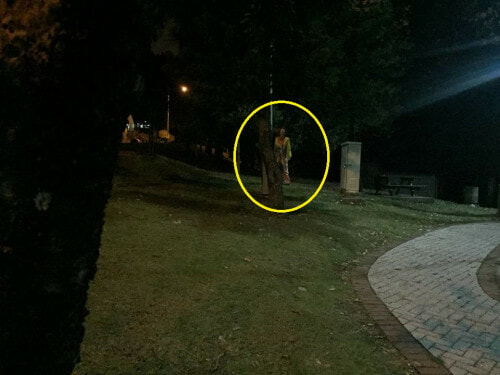 The freaky picture went viral with about 1.2k shares and hundreds of people expressed concern while others had demanded the clown to be beat up.

“WTF killer clowns are appearing in Malaysia too??”

“Where is this park? I want to hit people. There are other things to joke around with, but he jokes around with this.”

“Let’s go! Take a taser and electrocute him!”

Well, whether that super creepy clown is actually harmful or not, it is best we all be careful when going out at night.

And if you are the one dressing up as that freaky clown, please note that people are clearly willing to beat you up for your silly little prank.