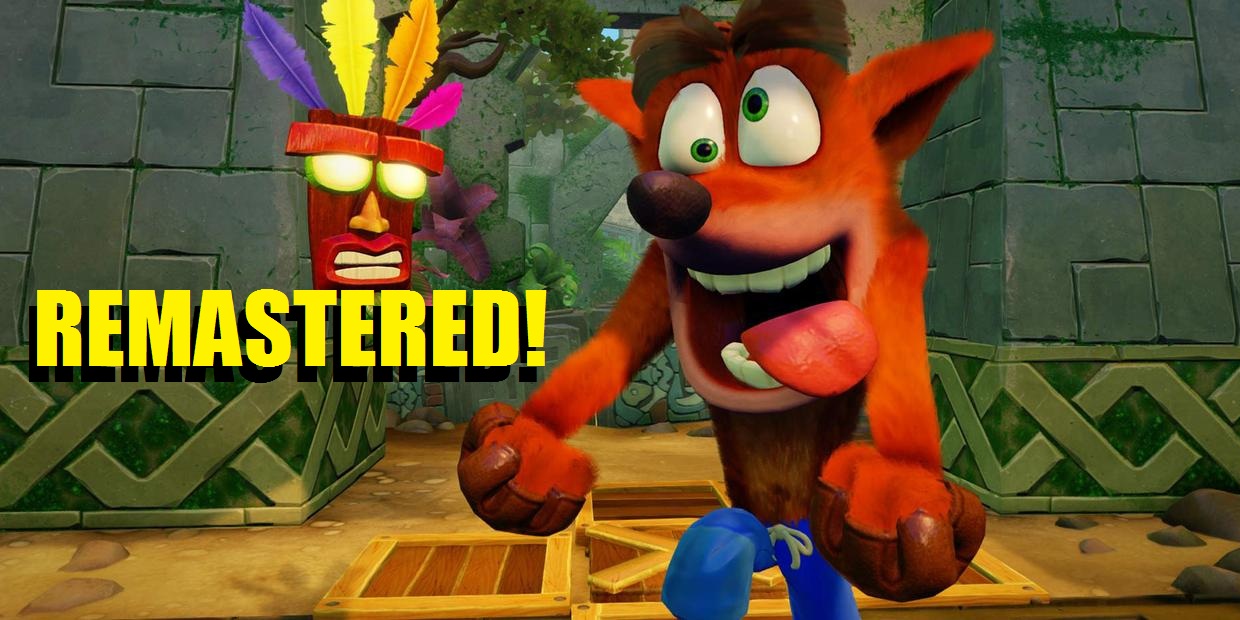 If y’all never heard of Crash, you’re probably too young for the internet.

This remaster was announced earlier this year at E3, but there was literally nothing else, not even the release date, nor in-game footage.

Online UK game and tech news site, JOE, managed to snag some footage of the new game, and I’m gobsmacked by how glorious it looks. 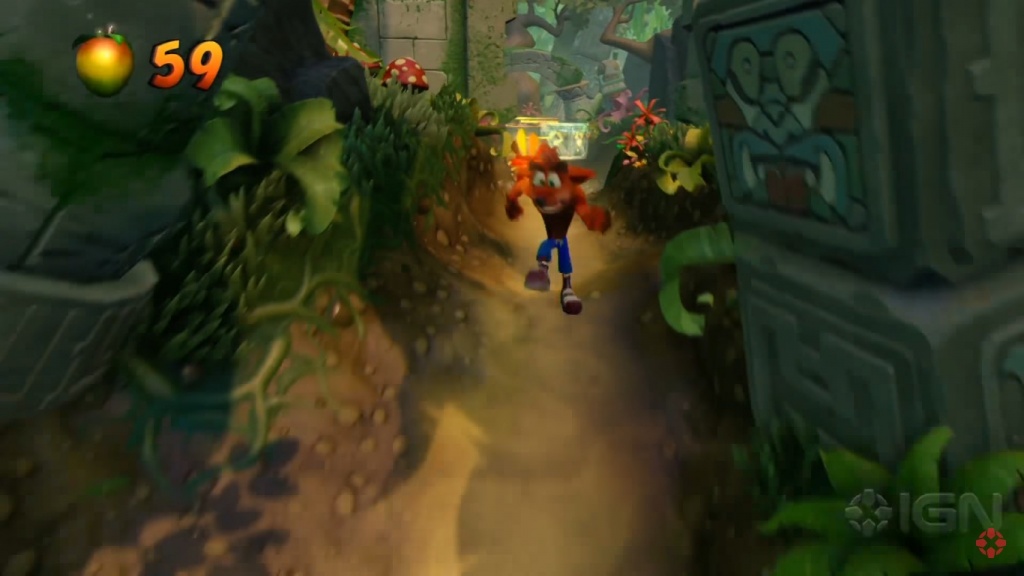 Now calling this a remaster isn’t entirely true. A proper remaster requires the use of the same codes, but the O.G. games are more than 20 years old! The original codes are literally unusable.

It isn’t a full-on remake either, as some codes were sort-of transcribed into the new game. So we’ll just have to use the developer Vicarious Visions’ label, “remaster plus”. 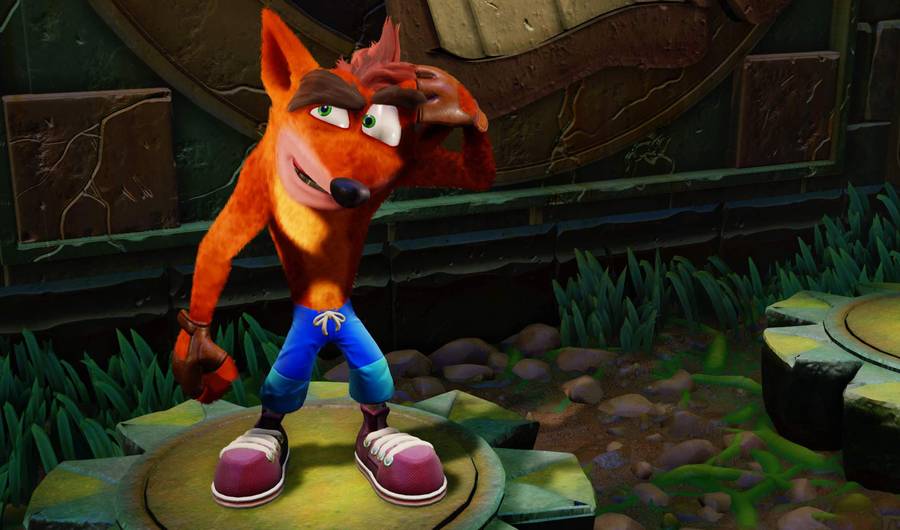 There are some new features that were not present in the original titles, but these are more ‘quality-of-life’ improvements rather than something that can mess up the original recipe.

These improvements are like auto-saves, manual saves and something they call a “unified checkpoint” system, which will prevent most gaming rages.

The developer’s game director, Dan Tanguay, has teased that there are other improvements his studio made to the franchise, but says he’ll share more details “soon.” 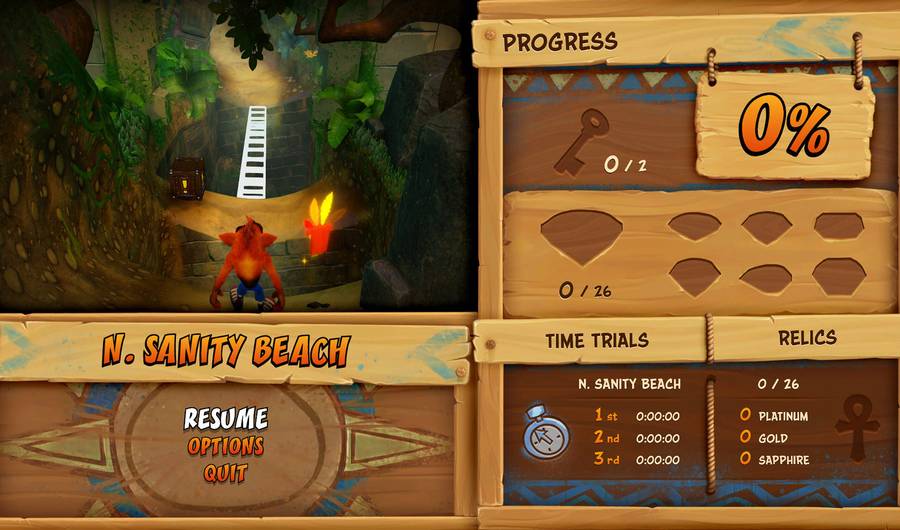 Like all Crash Bandicoot games, this will be an exclusive PlayStation title; this time on the PS4, so if you don’t have a PlayStation, now may be a great time to consider investing in one.

A PS4 Slim costs less than RM1.5k new and you can find amazing deals online if you look hard enough. If you opt for second-hand or the fatter PS4, it’s even more affordable.

No word on Malaysian pricing of the game is available just yet, but it should retail around US$40 (RM177), for all three games, mind you!

And heck, there may be bundle deals online you can grab from sites like Massdrop and HumbleBundle. Also do check Reddit!