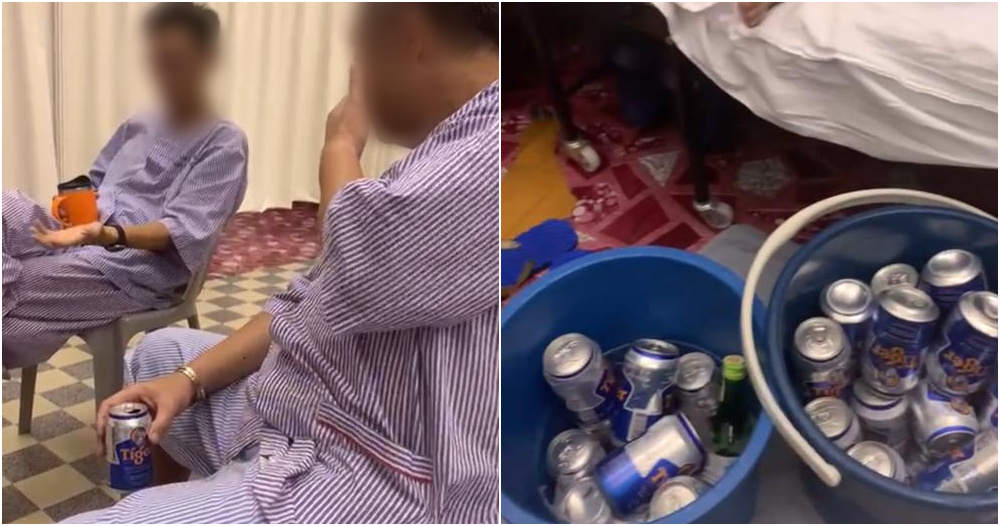 Many would know by now how serious and fatal COVID-19 is. Nothing about it is fun and games.

Recently, a video has been circulating on social media of COVID-19 patients drinking beer at a quarantine centre.

In the video, a bunch of patients, both men and women, were seen sitting together in a circle with two buckets (filled with beers and ice) in the middle of them.

The patients seemed to be carefree and enjoying themselves while sipping on beers and munching on some chips.

The video has since caught the attention of the authorities.

According to Bernama, the patients in the video were being quarantined at Covid-19 Quarantine and Low-Risk Treatment Centre (PKRC) in Sabah.

Congress of Unions of Employees in the Public and Civil Services (CUEPACS) president Adnan Mat said their behaviour shows how they have no respect towards the sacrifices of frontline workers as they clearly committed an offence in an area used as a health facility to treat COVID-19 patients.

He also added on to say that the act of drinking beer could cause discomfort to the other patients there who were also being treated and may trigger other problems if the situation becomes uncontrollable.

“CUEPACS wants action to be taken against those involved who bring, supply or release the liquor to patients… the actions of those involved are rude because they seem to be enjoying themselves while the frontline staff are busy sweating it out to save the people,” Adnan said.

“Appropriate action should be taken so that no other party dares to act as if our frontline workers are having fun or dealing with a trivial matter,” he added on.

He also said, if security guards or health workers were involved in the incident, disciplinary action should be taken because it tarnishes the integrity especially involving civil servants.

“This matter should not be underestimated and the authorities should not have to protect the guilty. As responsible citizens, they should always be disciplined and abide by the rules, especially while receiving treatment from health workers,” he explained.

Sabah Health director Dr Christina Rundi said the case was still under investigation. She also stressed that consuming alcohol was not allowed in PKRCs. 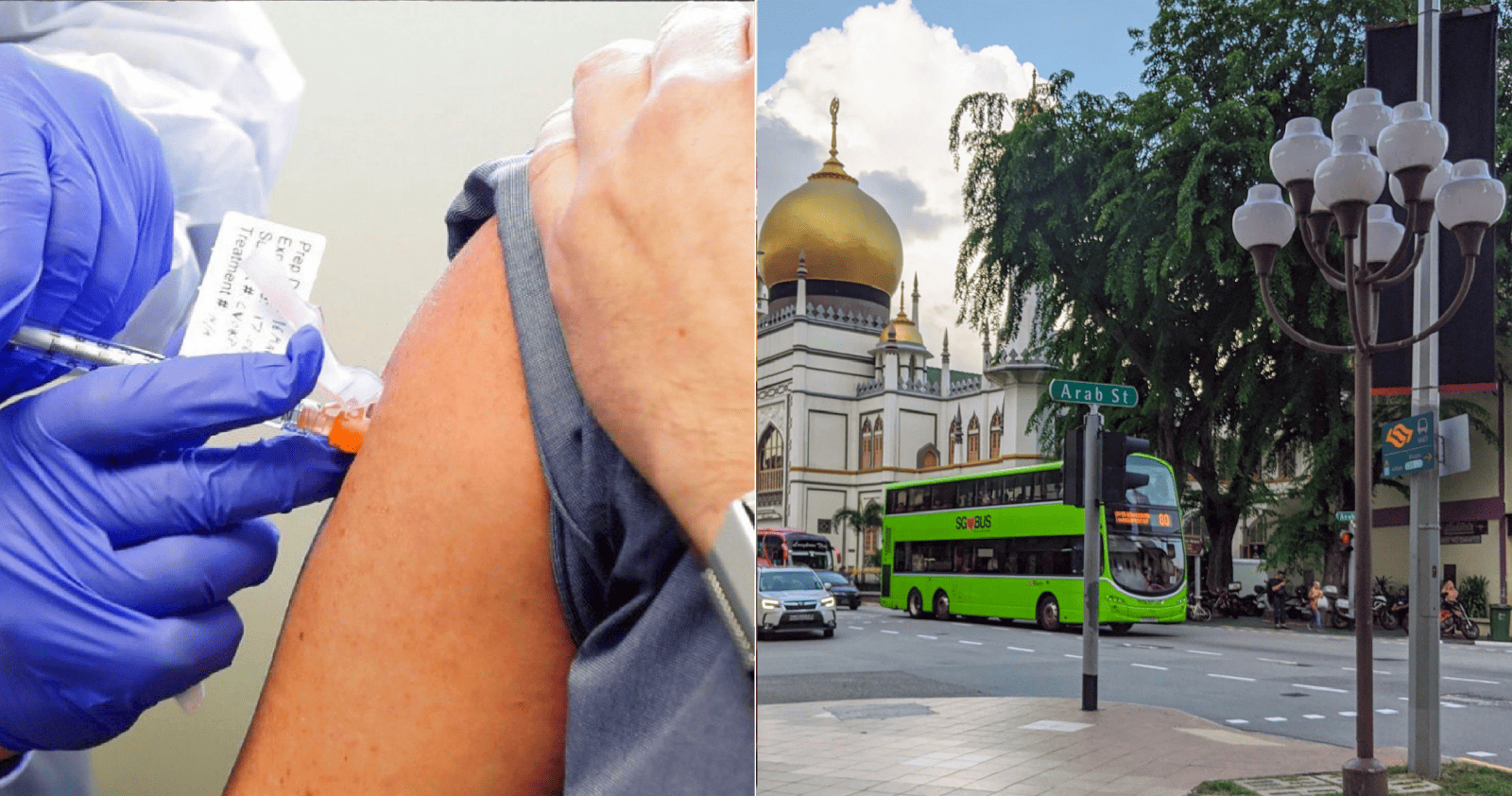