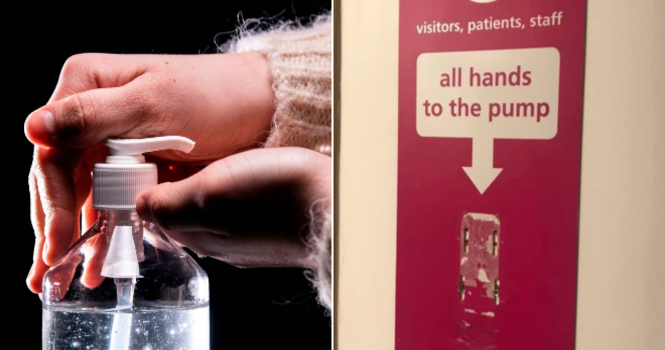 Source: The Independent and Metro
ShareTweet

We’ve seen Malaysians waiting in long queues to purchase face masks and sanitisers in a state of panic. And we have even witnessed supermarkets and grocery stores run out of tissue rolls in the blink of an eye. But in the UK, things took a bizarre turn when the Covid-19 panic led to hand sanitisers being stolen from hospitals. 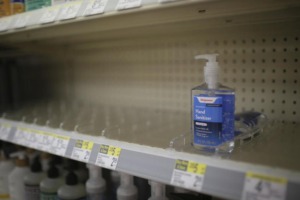 According to Mstar, a paramedic named Jane Walters had revealed that someone had stolen a bottle of hand sanitiser that was placed by the cancer patients’ ward. The frustrated paramedic had then taken to her Facebook to express her disappointments and concerns. The New York Post had reported the contents of her Facebook post before it was made private.

“STOP STEALING ALCOHOL GEL! (we really need it),” Jayne had stated on her now-private post.

Meanwhile, a spokesperson from the hospital added that sanitisers were being stolen on a daily basis. People would go as far as to steal the disinfectant bottles from patients’ bedsides and lobby desks. This selfish act reportedly leaves vulnerable patients exposed to germs and viruses. 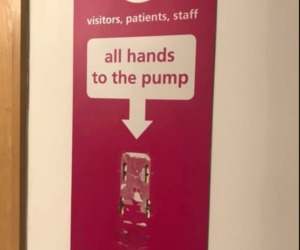 The New York Post stated that the theft came after the current health climate in UK hit a boiling point. Experts issued a warning that the UK might soon need a full-on lockdown, just like in Italy, because the number of Covid-19 cases shows no signs of slowing down.

The number of Covid-19 cases seem to be gradually increasing as the days go by. We hope that everyone would take the necessary health precautions to stay safe and healthy. What do you think of this article? Share your thoughts down below. 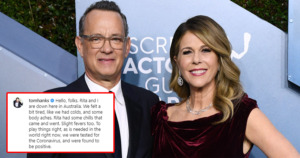