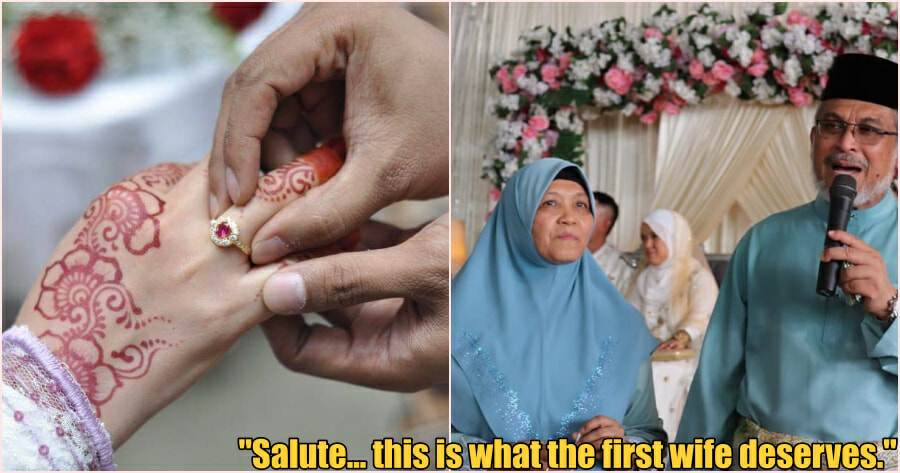 Last year, it was announced that the wife of Shah Alam MP Khalid Abdul Samad, Dr Zaiton Abu Bakar had obtained permission from the Syariah High Court to file a defence and counterclaim against the polygamy application of her husband.

Following the permission, the Syariah High Court had set 20 December for re-mention of the case.

In a decision today, the Syariah High Court stated that he would be allowed to take a 2nd wife on the condition that he agrees to hand over the bungalow in which he presently resides with Zaiton as well as a penthouse in Shah Alam, among others. 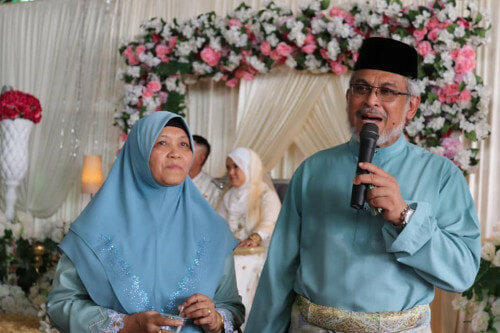 “Khalid as the plaintiff agreed to transfer to her name the bungalow house in which they currently reside, as well as a penthouse in Shah Alam.”

She mentioned that Khalid had also agreed to give Zaiton the Proton X70 car presently being used and an additional credit card allowance.

“The agreement also records the alimony to be given to his future wife,” she added. 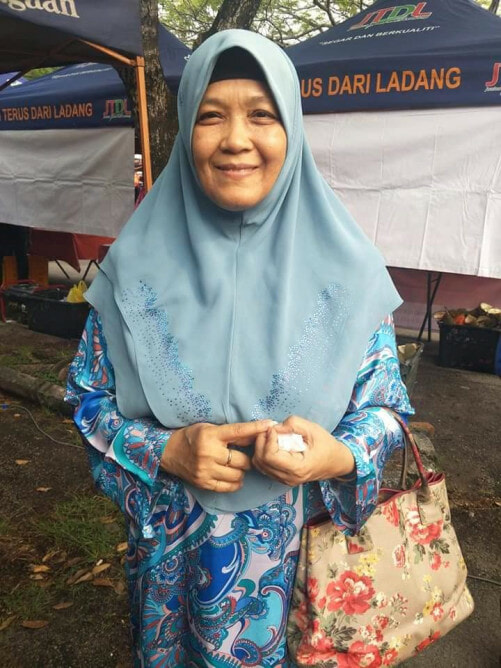 Nurfarhana said that the transfer of assets to Zaiton’s name would be done as soon as the hire purchase and installment payments are made.

When contacted by Utusan, Khalid refused to comment on the court decision, saying it was a personal issue that should not be blown up.

“I am only following the rules.. My suggestion is, anything that has to do with the law must follow the rules.”

As the news broke out on social media, Malaysians expressed their support over the decision. Many were happy to see that the first wife’s requests were being granted. 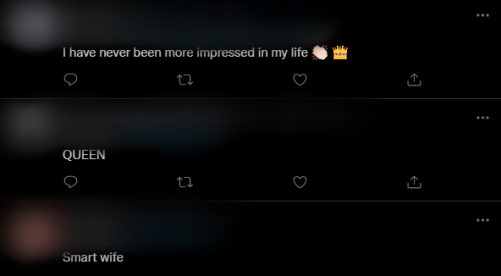 One netizen commented, “Salute… this is what the first wife deserves.”

Malaysians also took to Twitter to say that this should be taken as an example for anyone who is even thinking of practicing poligamy.

“If you can’t afford to give all these to your first wife, don’t even think of being naughty,” said a user.

“Isn’t this how poligamy in Islam works. Have to be fair and respectful to the first wife. If you don’t have money don’t even think of getting married again,” commented another user.

Do you agree with the court’s decision? Let us know in the comments.

Also read: “Save me from arranged marriage” – Man Creates His Own Website & Puts Himself on Billboard to Find a Wife 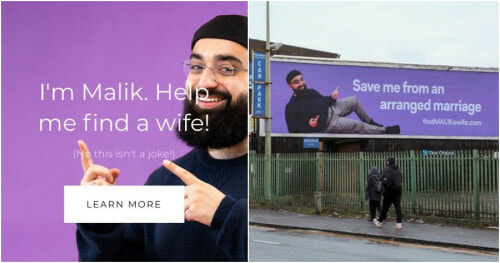