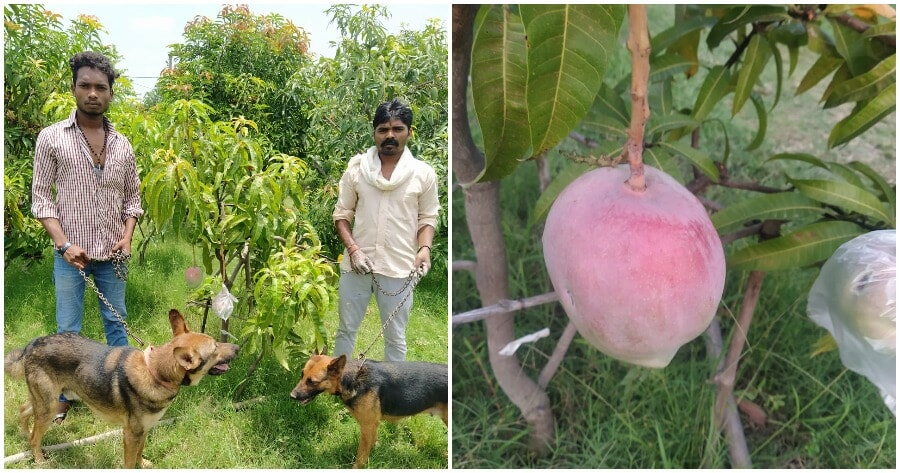 A couple from Madhya Pradesh, India accidentally planted some of the most expensive mangoes in the world. Now they have Miyazaki mango trees which cost around 270,000 rupees (about RM15,132.55 ) per kilogramme, according to a report by India Today.

A report by Vice wrote that it all started four years ago, when farmer Sankalp Singh Parihar travelled to Chennai, in the south of the country, to buy some hybrid coconut seeds.

Now, this is where the story seems to go a little bit like the tale of Jack and the Giant beanstalk but instead of buying bean seeds, he met someone who offered to sell him the valuable mango sapling for Rs 2,500 (MYR 140.11) on the train.

A few months later after planting the sapling, he noticed that they were very different from the other more common types of mangoes. These mangoes had developed a rather beautiful red-coloured outer skin.

“I did not know what the mango breed was but I named it Damini after my mother and planted it,” said Parihar. 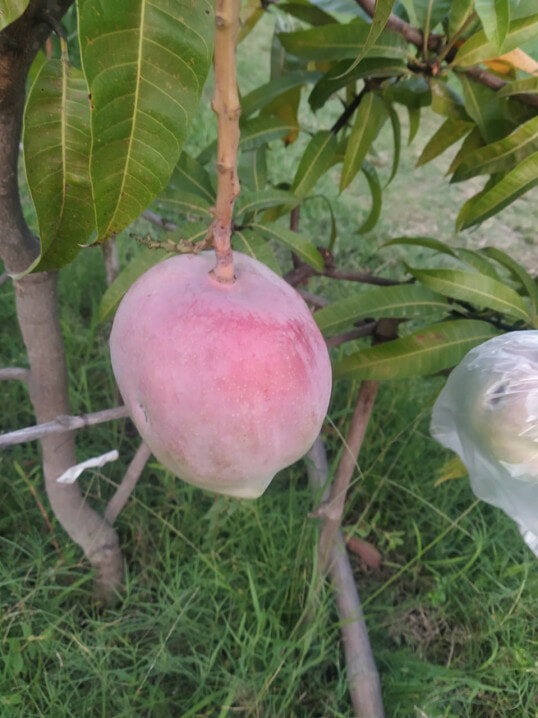 Apparently, the mangoes turned out to be Miyazaki mangoes, originating from Japan. They are considered to be among the most expensive mangoes in the world. Also known as the “Egg of the Sun,” the Miyazaki is rarely grown in India and considered a luxury gift in Japan. It is often found in special auctions, wrote the report by Vice. 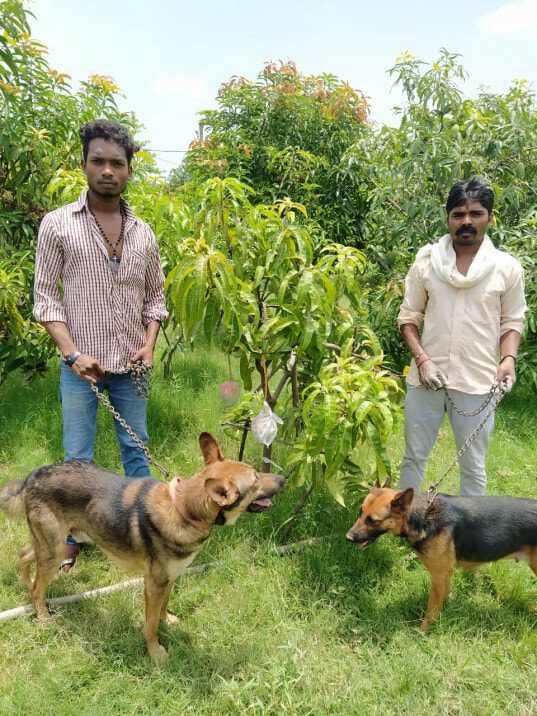 News of the rare Miyazaki mangoes spread throughout the town, attracting potential buyers who were businessmen. The couple says that last year, thieves broke into their orchard and stole 14 mangoes. After the incident, the farmers decided to hire three security guards and nine dogs to protect the rare trees, according to a report by Times of India. 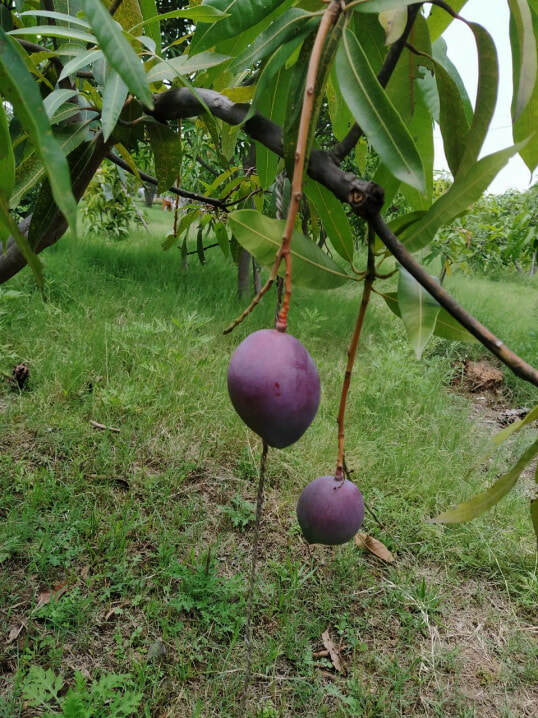 Currently, the couple has grown about 52 mangoes so far, says Vice, but has yet to sell a single one. “These are our babies and our focus right now is to keep nurturing them and using the fruits’ seeds to plant new ones,” explained Parihar. According to The Times of India, he has planted 150 Miyazaki mango trees in his orchard, but only four are currently producing fruit.

Looking ahead, Parihar told Vice that he aims to make the world’s most expensive mango more accessible for Indian farmers. “My vision is that every Indian household should be able to afford this mango,” said Parihar. “In Japan, it is expensive because it is grown in an expensive environment. In India, we can grow it naturally and cut down on expenses.” 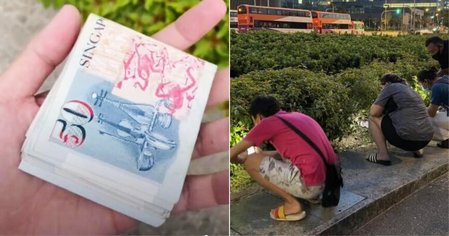