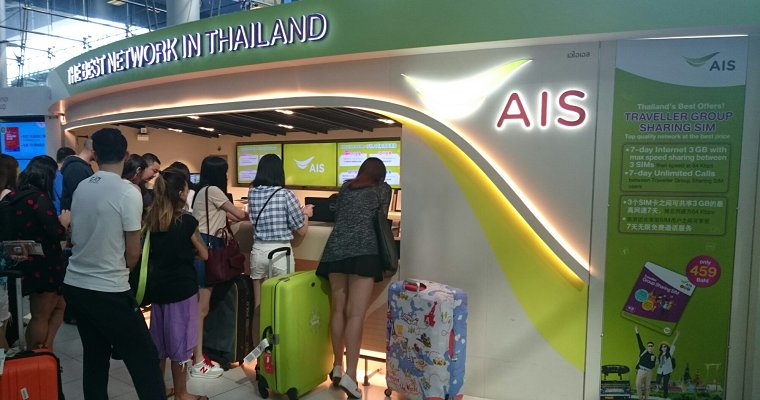 Whenever we travel to foreign countries, we tend to buy the local SIM cards because it’s so convenient to stay in touch with our travel partners or our friends back home. If you’re one of these people then take note because Thailand is introducing biometric checks for people buying their local SIM cards. Wah, so maju! 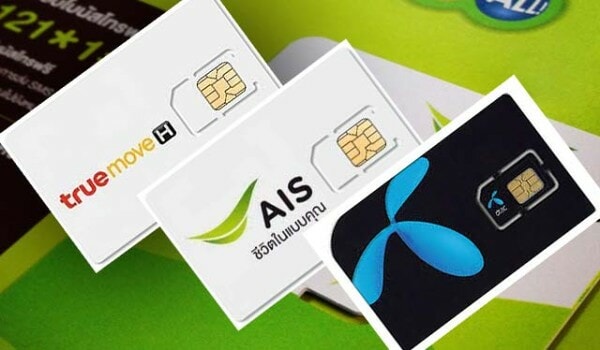 According to Reuters, the biometric checks will tentatively start nationwide from December 15 and is meant to eradicate fraudulent electronic transactions by mobile telephone users. Once this new law comes into effect, it means that if anyone wants to buy new SIM cards, your biometric details such as fingerprints or faces will be stored in the system.

Previously, Thailand’s telecoms regulator had only launched the system in Thailand’s ravaged southern region back in June to stop the terrible bombing attacks. Officials said that the separatist insurgency in the largely ethnic Malay Muslim provinces of Yala, Pattani and Narathiwat utilised prepaid SIM Cards to set off the bombs. That’s terrible! 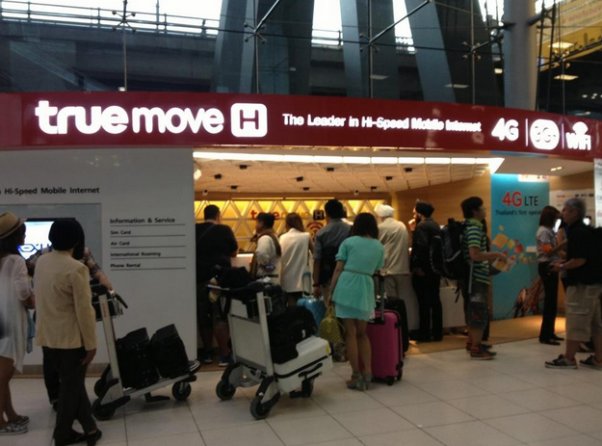 However, secretary-general of the National Broadcasting and Telecommunications Commission (NBTC) Takorn Tantasith said that by rolling out the biometric system throughout the country, it would help improve the security of mobile transactions.

“We’re entering the digital age, our money now is linked to mobile services. By doing this, trust in mobile banking or payment systems will be improved. Some people used fake IDs to register their SIM cards, which created a problem,” he added. 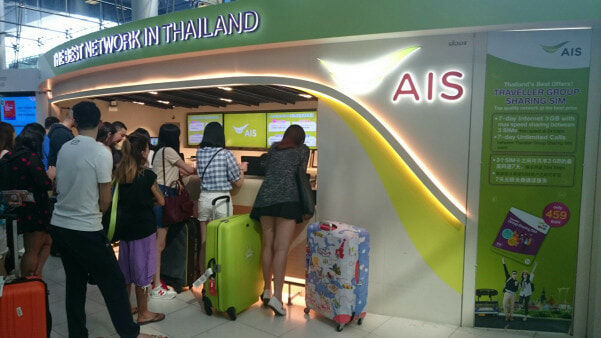 Concerns about users’ privacy were also raised but Takorn reassured them that it would be safe. “This is not aimed at tracking users, but enhancing security, especially in case of mobile payments,” he said.

Currently, only postpaid SIMs need to be registered while users can buy the prepaid SIM without any registration. This biometric registration will apply to both locals and foreigners looking to buy new SIM cards from December 15 onwards. Service centres and mobile phone retailers will have the biometric tools in their shop ready for customers. We wonder if there will be long queues to buy SIM cards at high traffic areas like the airport? 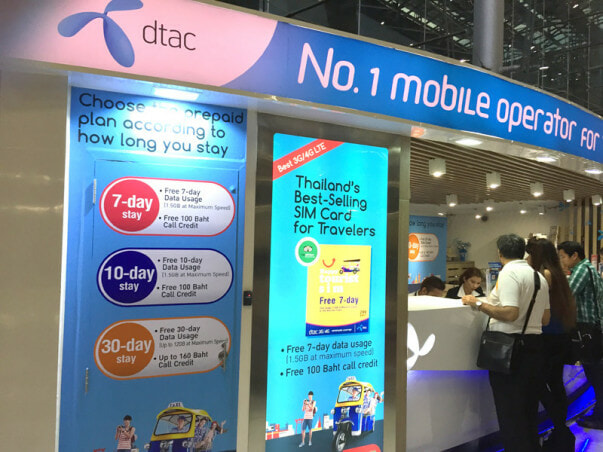 For Thais who want to buy SIM cards, Takorn said, “Users’ fingerprints will be matched against the data stored on their national identification cards, identical to that in the government’s central citizen database.”

Facial scans might be used, if the retailer has the necessary equipment. What about tourists like us? For foreigners, facial scanning will be used and matched against their passport photos. All the data collected will be sent to mobile operators for safe-keeping. 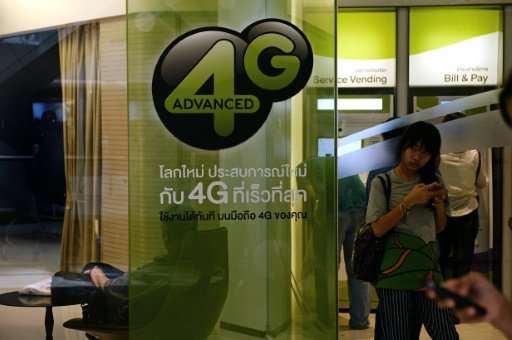 This regulatory system has been in the works ever since police apprehended three men who bought almost 400,000 Thai SIM cards to run a “click farm” operation. Apparently, they were hired by Chinese companies to boost the “likes” and “followers” for certain companies.

Remember this when you’re travelling to Thailand next time! 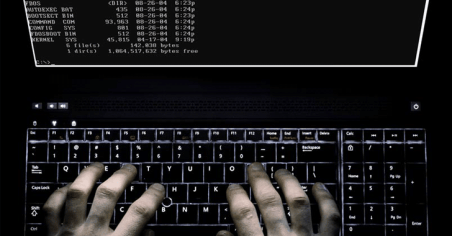