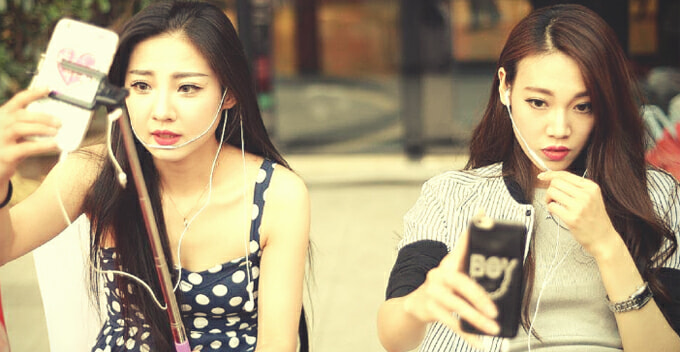 Times have changed, millennials nowadays don’t care about who has the coolest collection of erasers anymore, all they care about is gaining ‘likes’ and followers on social media, and that’s exactly what is being taught at this college.

Located in Shanghai, China, Yiwu Industrial & Commercial College now offers a programme called ‘modelling and etiquette’ to millennials who aspire to become the next top influencer on social media, as reported by MMO.

Instead of theories and history lessons, these students will actually learn how to dance graciously, dress fashionably, apply make-up and perform on camera! These skill sets will ultimately help them go viral on social media, thus becoming influencers. 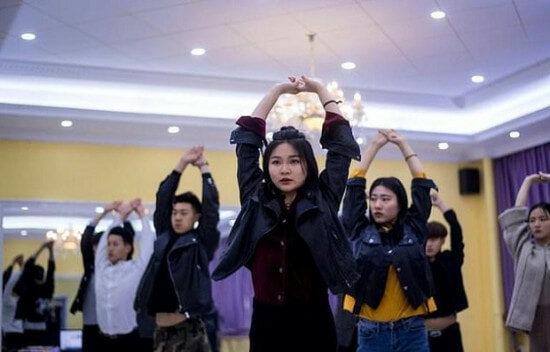 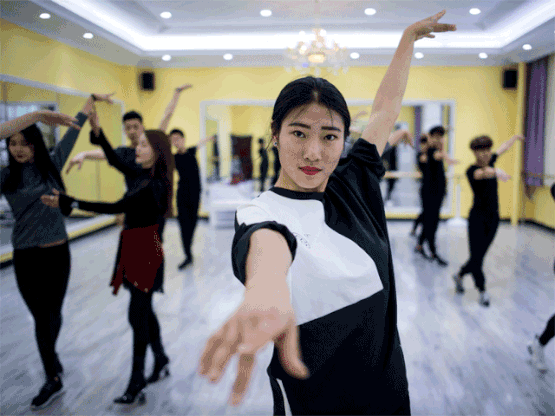 Besides that, they also have to familiarise themselves with all the luxury brands out there! Chanel, Coach, Crocodile…

Clearly a lecture hall isn’t an ideal place for their curriculum, so the classes are usually conducted in dance studios, makeup rooms and on catwalk platforms. 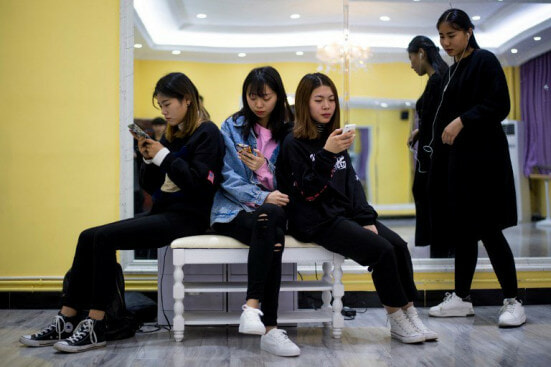 So how does a typical day in the life of a future influencer look like?

According to 21-year-old Jiang Mengna, she spends 30 minutes a day during her lunch break to connect with her Internet audience. She can be seen walking around the campus while going ‘live’ on her smartphone. 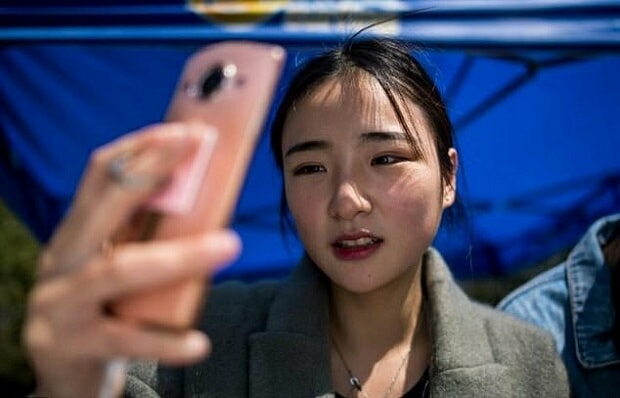 “I like dressing myself up really pretty and take pictures. I feel like this major really suits me,” Jiang said.

At the end of Jiang’s live-streaming, she would earn about 60 yuan (approx. RM38) and that’s the main income of an influencer at the moment, until they go super viral on social media.

As expected, this programme became a hit among millennials. A 20-year-old accounting student named Wang Xin, even switched to this programme in pursue of her Internet stardom.

“I have always had an idea, a dream to be on stage with the lights on me and the crowd watching me,” she said.

Many of them were motivated by successful Chinese influencers such as Wang Houhou and Wang Ruhan. They started off by posting about fashion tips on social media and netizens went crazy over their posts and videos.

Their massive fan base quickly captured the attention of retailers who then reached out to them for endorsements. That’s when the duo started making lots of money.

It was estimated that China’s influencer industry was worth 53 billion yuan (RM33.2 billion) last year, and this figure is expected to double by 2018. Seems like millennials are trying to get a slice of the pie.

Let’s hope they have what it takes to thrive in this industry as the road to becoming a celebrity isn’t easy. 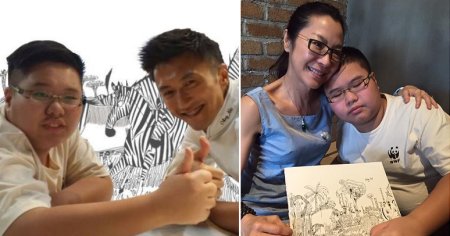