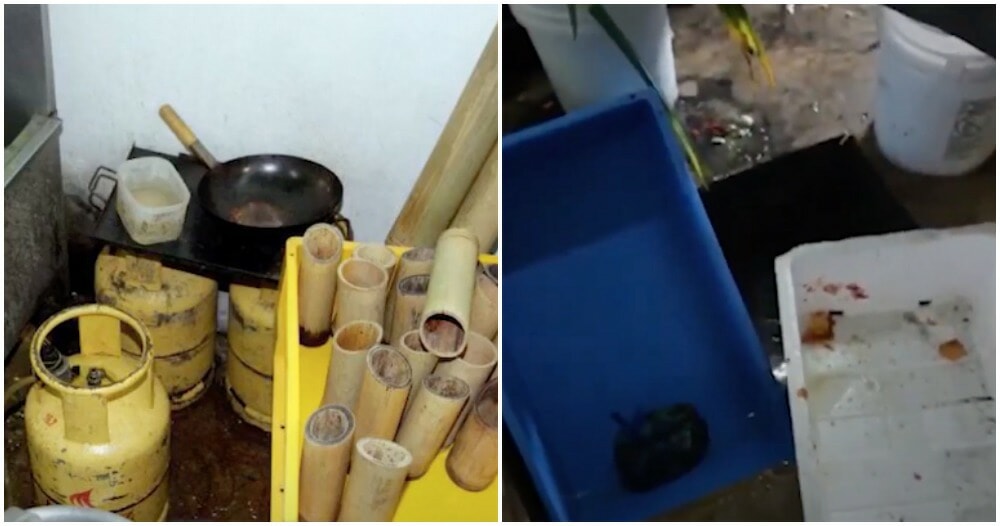 A premise that cooks the well-known bamboo biryani in Batu Uban, Penang has been ordered to close as local health inspectors discovered many disturbing scenes such as rotten produce, using mouldy bamboo to cook the rice and a cockroach-infested rice cooker. Those were amongst the many worrying things that the inspectors found during their search on the premise. 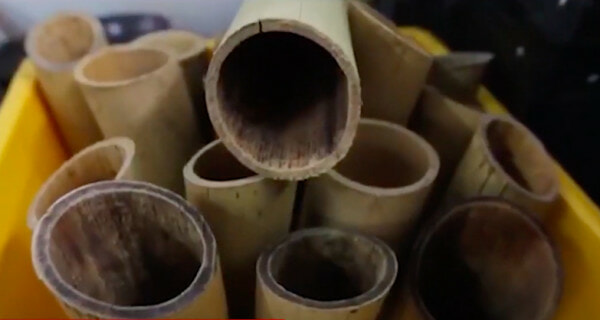 According to Berita Harian, Mohd Wazir Khalid, the Environmental Health Officer of the Food Safety and Quality Division (BKKM) of the Penang Health Department, reported that the state of the kitchen was completely unclean and unsatisfactory. 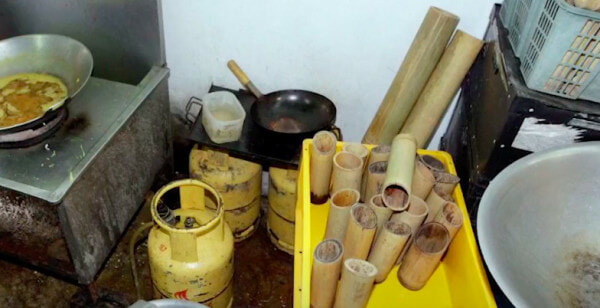 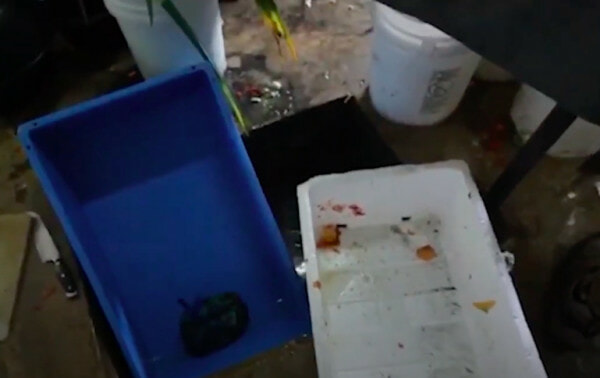 The other discoveries that the health inspectors saw were that there were animal faeces all over the outside entrance of the premise and the kitchen’s floor was covered with water as there’s no drainage cover, resulting in water unable to flow out of the property. 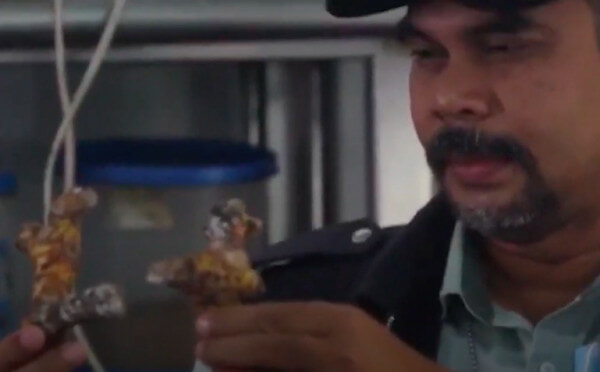 The health officials believed that the owner of the premise has been involved in illegal activity for the past two years and they will ask the Penang State Land and Mines Office to produce the land status of the property.

The authorities have ordered the bamboo biryani kitchen to be closed for 14 days in order to clean the premise according to Section 11 of the Food Act 1983.

Before you stand for hours in long queues to get that ‘viral’ food, make sure that it is produced in a proper manner and is hygienic. Now more than ever we need to improve hygiene levels. Share your thoughts on the comments below!

Also Read: MOH: News Asking People To Stay Away From Mamaks And Indian Restaurants Is FAKE 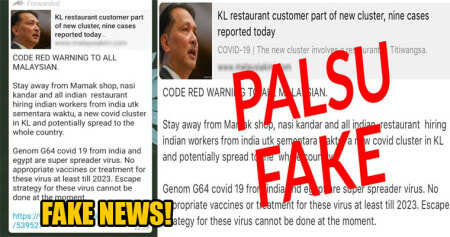