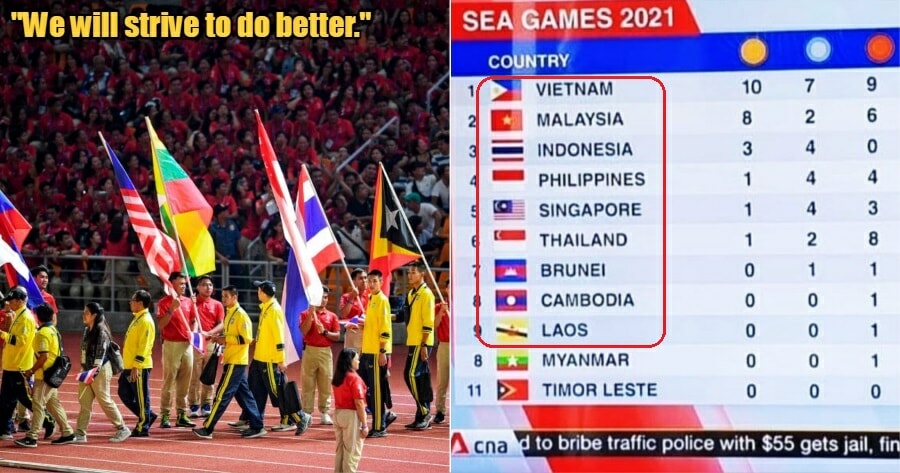 Malaysians had a tickle upon watching the 2021 SEA Games and noticing that a medal tally table from news platform CNA, had mismatched countries and their flags.

Netizens joked that the tally table was from a different universe (after watching Multiverse of Madness), possibly where Singapore and Malaysia never parted ways. 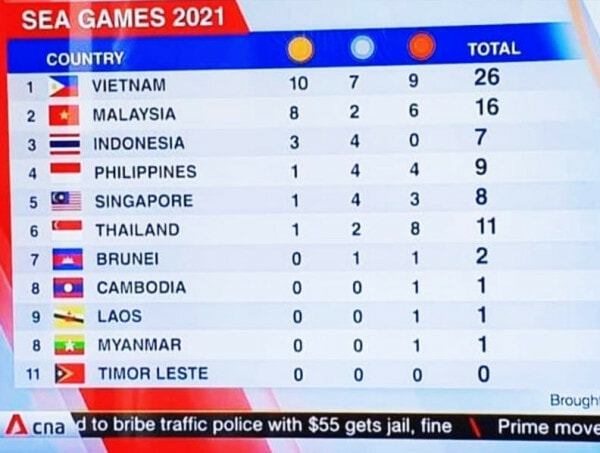 On the other hand, CNA has since apologised for the mistake, earning praises from the public for admitting their wrong.

“We made a mistake in our SEA Games medal tally table, which aired on Asia First on CNA at around 7:50am this morning (12 May). The names of the countries participating in the SEA Games and their respective national flags were mismatched,”

“The error was on air for about 25 seconds. This error was corrected for subsequent SEA Games updates during Asia First, which included an on-air apology. We deeply regret this happened. It falls short of the professional standards that we expect of ourselves and we extend a sincere apology to our viewers. We will strive to do better,” they shared.

Netizens have since praised CNA for owning their mistake.

Let’s all keep in mind that mistakes can happen and that we’re all human at the end of the day. 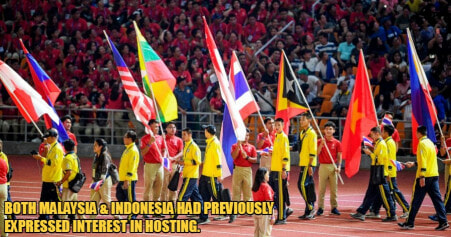