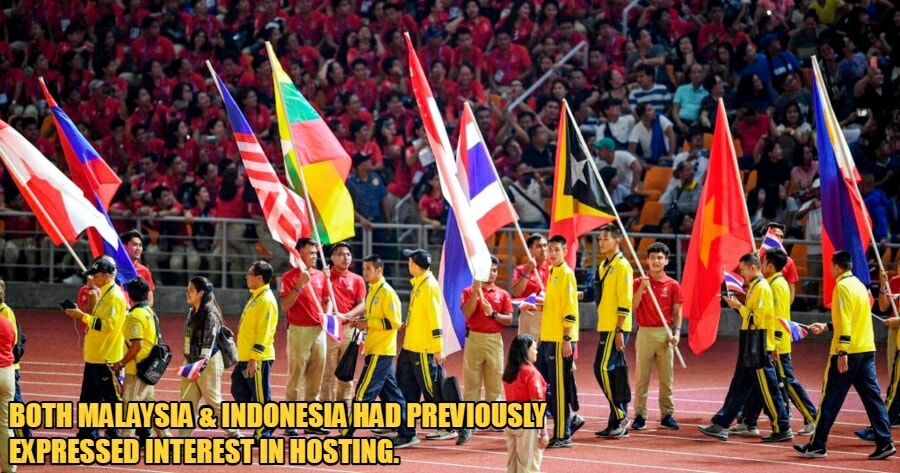 After both Malaysia and Indonesia had expressed interest in hosting the sporting event, Malaysia has ultimately been chosen to host the 34th SEA Games in 2027!

The Olympic Council of Malaysia (OCM) took to their official Facebook page to announce the good news. 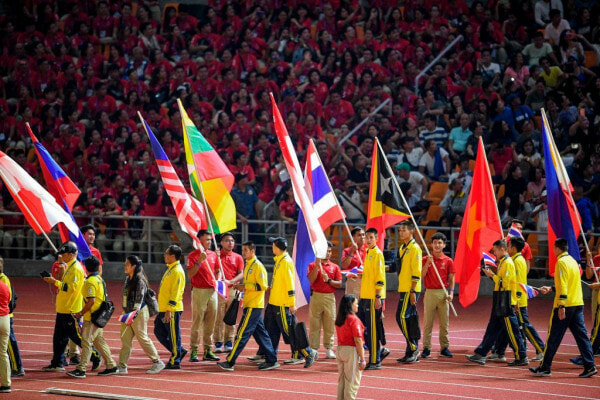 They shared, “The South East Asian Games Federation (SEAGF) unanimously awarded the hosting of the 34th SEA Games in 2027 to the NOC (National Operations Council) Malaysia.”

Based on a report by Harakah Daily, OCM President Tan Sri Mohamad Norza Zakaria previously informed that the SEAGF had contacted OCM in regards to hosting the Games.

“The meeting agreed to submit an expression of interest to SEAGF while the OCM would forward this information to the government and further discussions will be held in due time,”

“In the spirit of friendship with SEAGF, I think most likely we have a good chance to secure that (hosting rights),” he said.

Also read: The Great British Circus Is Back In Malaysia & Promises A Brand New Show Full Of Surprises! 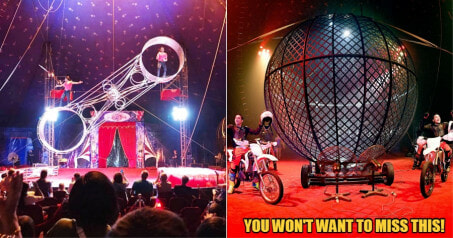