Warning: The Video Below is Graphic, Discretion is Advised 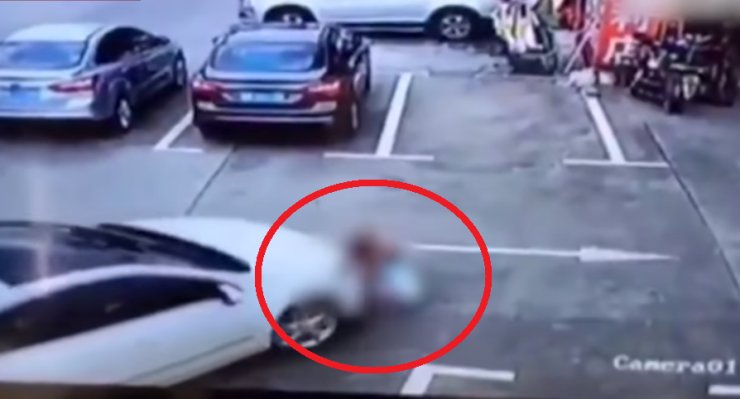 In the nine-second clip uploaded to YouTube, the white sedan driven by said lady appears to roll forward, crushing the kids in the process, who were sitting in the middle of the parking lot.

Because.. you probably guessed it!

SHE WAS APPARENTLY USING HER MOBILE PHONE!

The gruesome and cringey footage shows all three kids disappearing under the woman’s car while one of the kids can be visibly seen being dragged across the road. 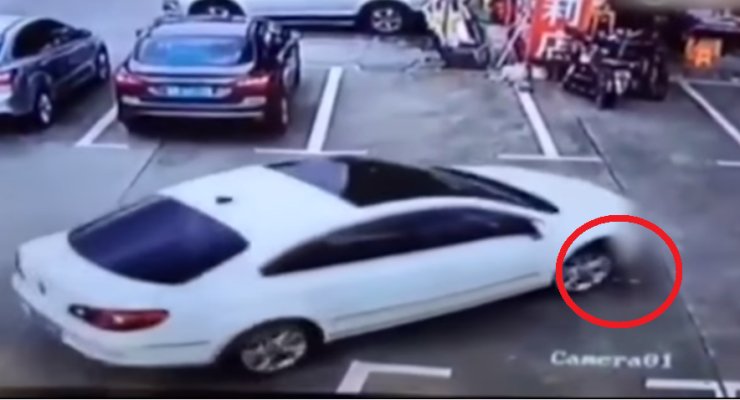 The kids have since been taken to a hospital and are reportedly stable. The woman, however has been arrested by local law enforcement.

Knowing that China’s one-child policy (recently revamped to two-child), it is likely that the kids are friends, i.e. not directly related.

Users on China’s social media site Weibo lamented the woman for her carelessness while others defended her and instead slam the parents for being negligent in allowing their kids to play on the streets of a parking lot!

Of course, it seems the the two parties are equally to blame.

Whoever’s fault it may be, three kids are hospitalized and World Of Buzz sincerely hope they will make a full recovery!