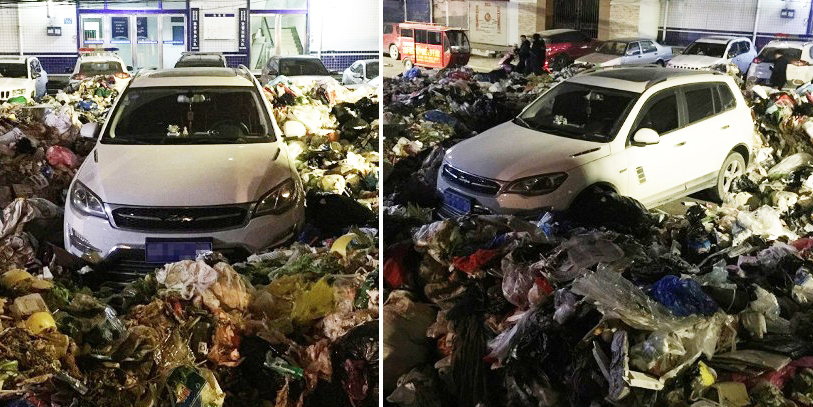 So I guess his SUV now stands for Smelly & Unmovable Vehicle eh?

Shanghaiist recently published the story of Shang, the owner of the SUV who vehicle was stuck in ten tonnes of trash. The Chinese national recently had the most unfortunate thing happen to him. He was driving to meet his friends in Zhengzhou for dinner and was a little behind on time.

In his rush, he decided to park illegally. The man had parked in such a way that he was blocking the entrance to the trash collection station. 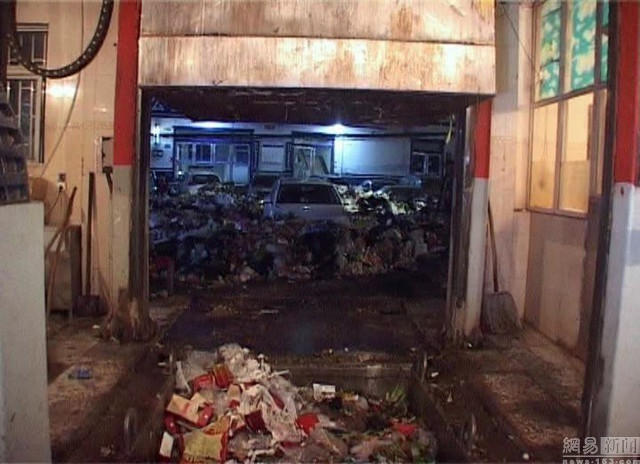 Just so you guys know, China has these trash collection stations littered around the area (pun intended). Trash lorries basically roll up there and dump their load before it gets sent to the dumps.

When Shang blocked the entrance, the rubbish trucks could not pass through and as Shang probably did not leave his number (because he isn’t Malaysian), they had no means of contacting him. 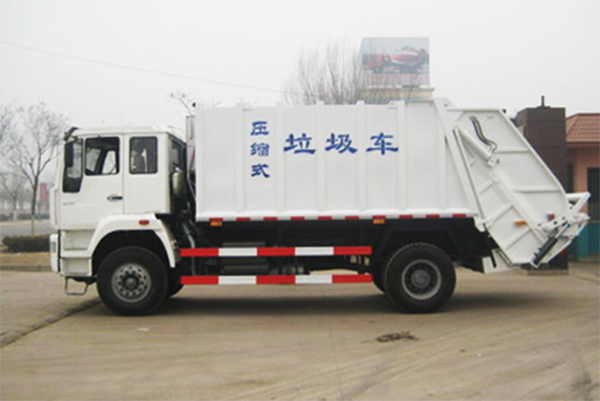 Obviously frustrated (Malaysians would know that feeling all too well), they decided to unload the foul rubbish all around his white car. 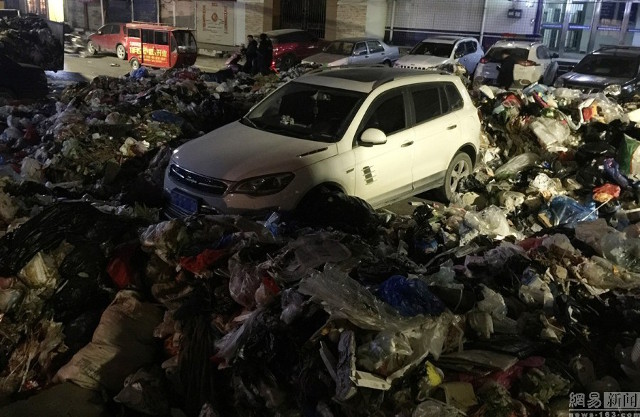 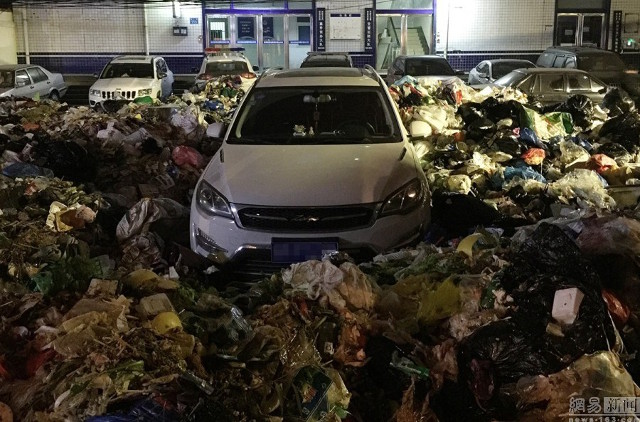 When Shang got back to his car several hours later, he found it quite literally buried in a sea of waste. The trash collectors had laid the rubbish all around Shang’s car.

He tried to find out what happened but he was met with an angry worker, who explained it to him. The worker probably refused to help Shang get his car back and left him to settle it on his own. Seriously, imagine how it must smell! 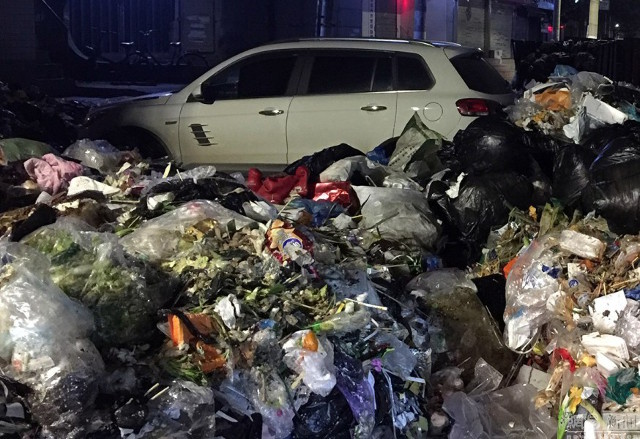 Netizens praised the actions of the trash operators, and called Shang out for being so inconsiderate.

Have you guys encountered these inconsiderate drivers who park as they pleased? Share with us your frustrating experiences!